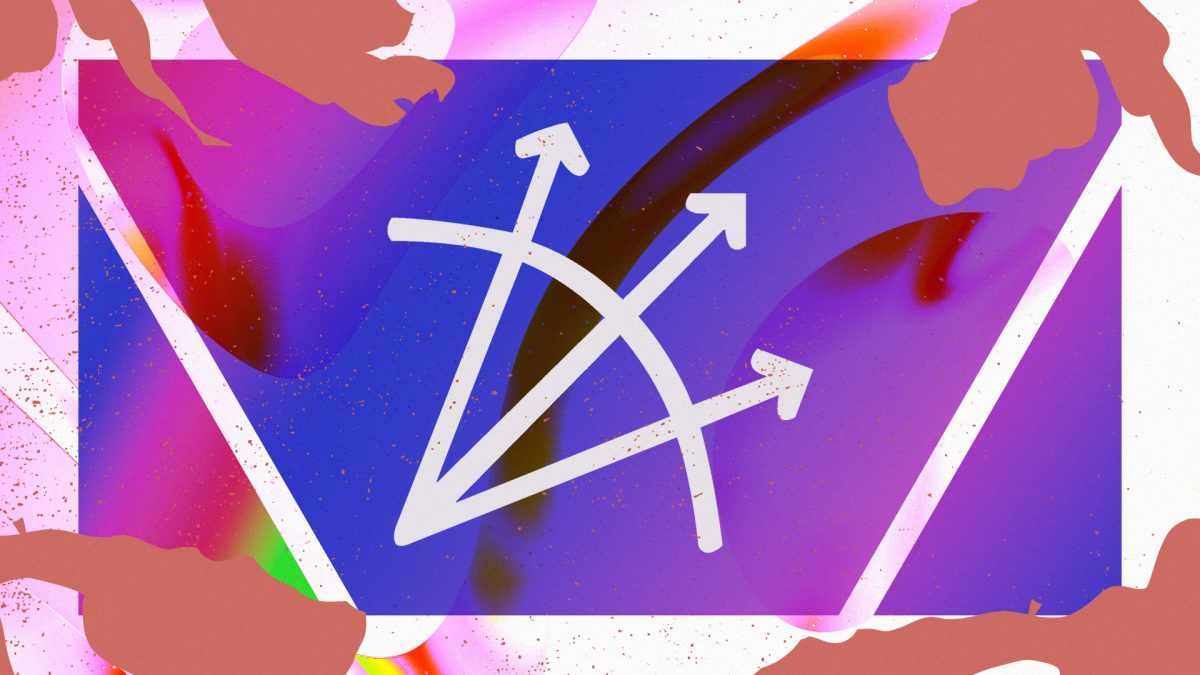 Earlier reports have stated that Genesis faced a potential nine-figure loss from its exposure to 3AC, but the exact size of the debt has not been reported until now.

Documents obtained by The Block highlight the $2.36 billion outstanding loan balance owed to Genesis by 3AC. They also show that the debt is undercollateralized, and that Genesis tried to recover some of its loans by commencing arbitration proceedings against 3AC through the American Arbitration Association (AAA) in New York last month.

Genesis, however, appears to have paused the arbitration process after the appointment of advisory firm Teneo to oversee 3AC’s liquidation in late June. 3AC filed for Chapter 15 bankruptcy in New York on July 1.

A spokesperson for DCG told The Block: “Both the DCG and Genesis balance sheets remain strong. With no remaining exposure to Three Arrows Capital, Genesis continues to be well-capitalized and its operations are business as usual.”

The details of the 3AC loans were revealed in a 1,157-page legal document uploaded online on Monday by Teneo, the firm appointed last month to oversee 3AC's liquidation. The document — which The Block obtained before it became public — outlines claims against 3AC, which filed for Chapter 15 bankruptcy in New York a few days after a court in the British Virgin Islands appointed Teneo as liquidator.

In its letter to the AAA dated June 15, Genesis claimed that 3AC had breached two lending agreements that were signed in January 2019 and January 2020.

Genesis CEO Michael Moro said in a series of tweets on July 6 that the company’s loans to 3AC had a weighted average margin requirement of over 80%, which 3AC had been unable to meet, prompting Genesis to sell its collateral. He also said that Digital Currency Group had assumed certain Genesis liabilities to ensure it has the capital “to operate and scale” its business going forwards.

Because of this, it is now Digital Currency Group — not Genesis — that is exposed to potential losses linked to 3AC’s borrowing, according to one person familiar with the matter.

The documents obtained by The Block refer to a demand from Genesis that $1.1 billion in “outstanding unsecured borrowings” be placed in escrow for the length of the arbitration proceedings. That claim now belongs to Digital Currency Group, not Genesis.

According to the documents obtained by The Block, 3AC was some $462 million short of its collateral requirements as of June 15.

Until just a few months ago, 3AC was thought of as one of the crypto sector’s foremost investment firms — backing dozens of blockchain developers, DeFi startups, and crypto infrastructure providers. But its fortunes have rapidly reversed in the past few months, beginning in mid-June when it transpired that crypto lenders had liquidated hundreds of millions of dollars worth of collateral backing loans to the hedge fund.

Three Arrows Capital was contacted for comment but did not respond by press time.

This story has been updated to better reflect the size of the debt repayment Digital Currency Group is seeking through arbitration.