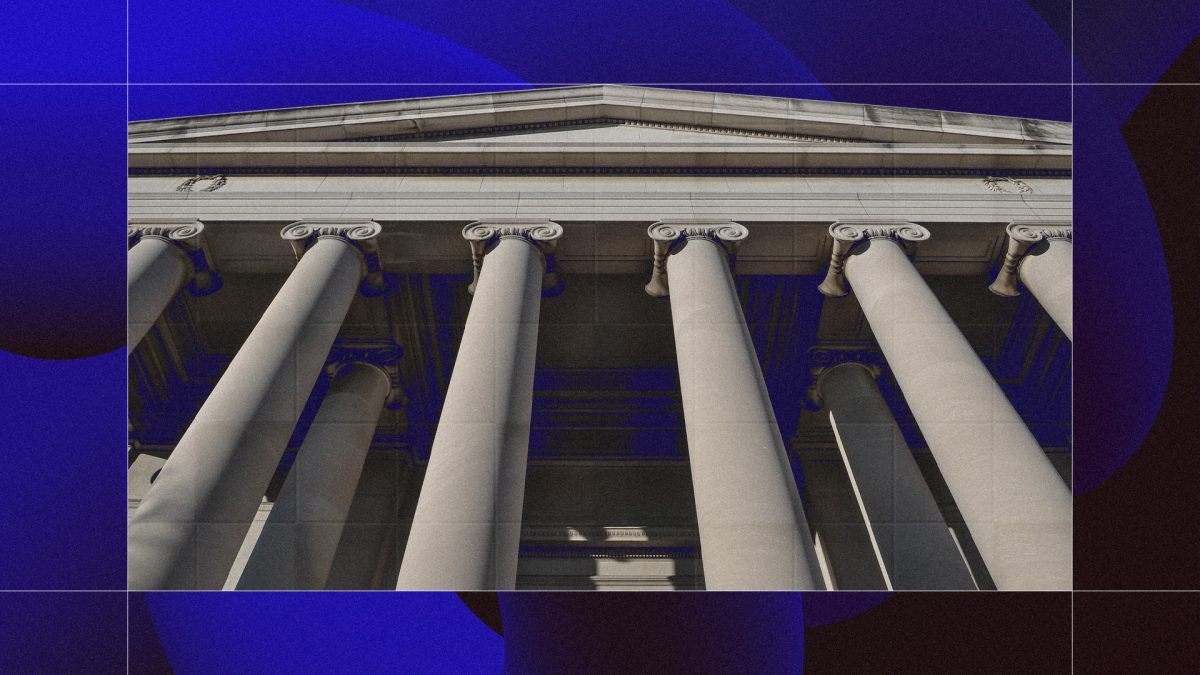 This makes the neobank the first among its contemporaries — such as Monzo, Revolut and N26 — to be profitable across a full financial year.

The bank also says that it has reduced its reliance on a UK government loan scheme created to help SMEs weather the pandemic. After acquiring Fleet Mortgages, the neobank now has more than £1.1 billion worth of mortgages on its balance sheet. However, loans to SMEs still constitutes a large majority of its lending, with more than £2 billion lent and £1.8 billion of that guaranteed through the government scheme as of March 31 2022.

At the time, the company said the money would enable it to continue growing and for an acquisition spree.

"We have made no secret of our M&A ambitions and expect targeted acquisitions to play a key role in the year ahead," said CEO Anne Boden in a statement in the results.