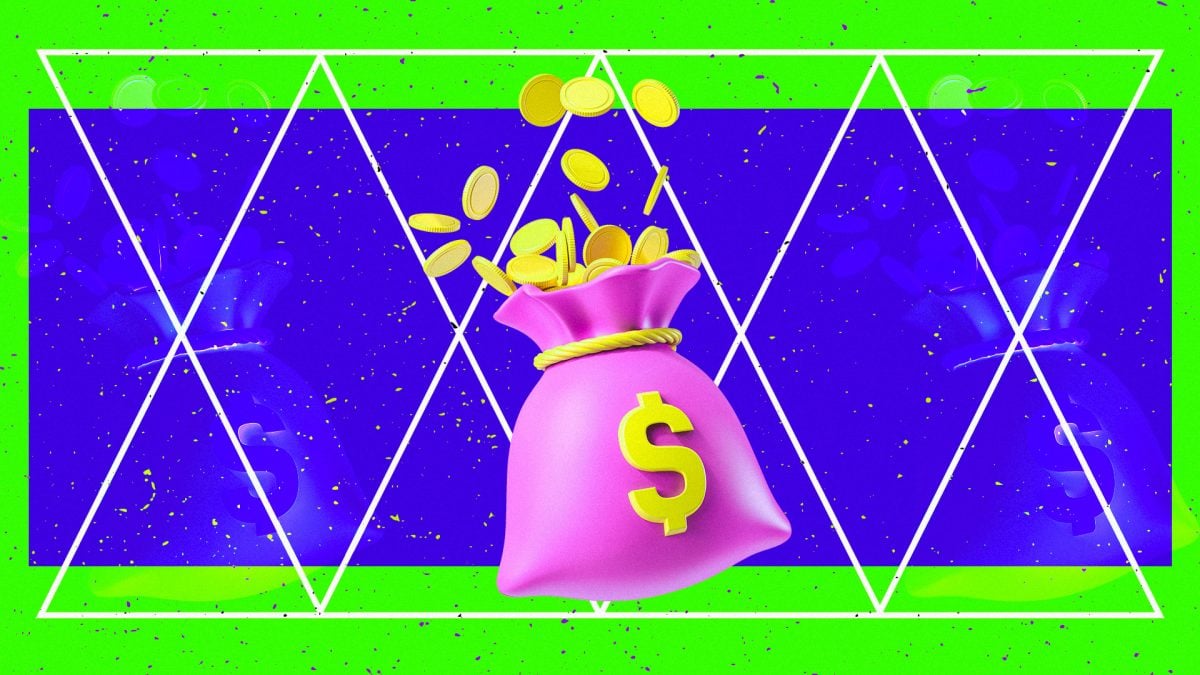 Three people familiar with the matter confirmed Aglaé’s plan. The exact timing of its launch isn't clear, but two of those people said the fund will be between €100 million ($102 million) and €110 million in size.

The news comes during a testing period for crypto founders seeking venture backing. Globally, venture capital investment in crypto startups fell 22% in the second quarter from the prior three months, according to a report from The Block Research. Europe bucked that trend, however, with fundraising by crypto startups in the region up 25% for the same period.

Paris-based Aglaé has previously backed tech heavyweights such as Airbnb, Netflix, Slack and Spotify. It made its first foray into crypto recently, co-leading a $30 million round for crypto market maker Flowdesk. But this investment was not made through the upcoming crypto fund, which is yet to make an investment public, according to a person familiar with the matter.

“It’s been a very successful VC in web2, but they were seeing a lot of things coming in web3 and wanted to hire someone who is a specialist to manage that portion of their investments,” Grellet said to Blockworks in May.

Grellet and Aglaé Ventures declined to comment when reached by The Block.

The launch of a dedicated crypto fund follows similar moves by European venture capital rivals over the last year. In January, London’s Blossom Capital dedicated a third of its $432 million fund to crypto firms with a focus on token-based investments. In February, Berlin-based Cherry Ventures launched a $34 million fund to target crypto startups.

Venture investors in the US are putting significantly larger amounts of capital to work through dedicated crypto funds. Earlier this year, Sequoia Capital launched its first crypto fund to target tokens with $500 million of firepower. In the midst of the current market downturn, in May, Andreessen Horowitz (a16z) announced a massive $4.5 billion fund for blockchain startups.