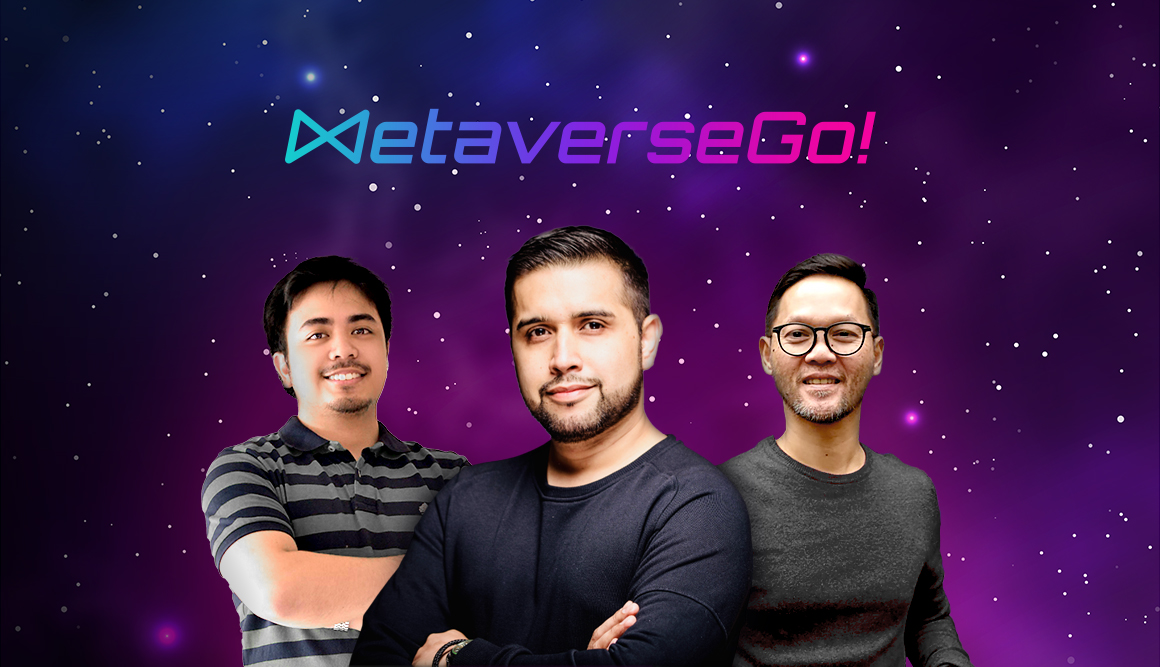 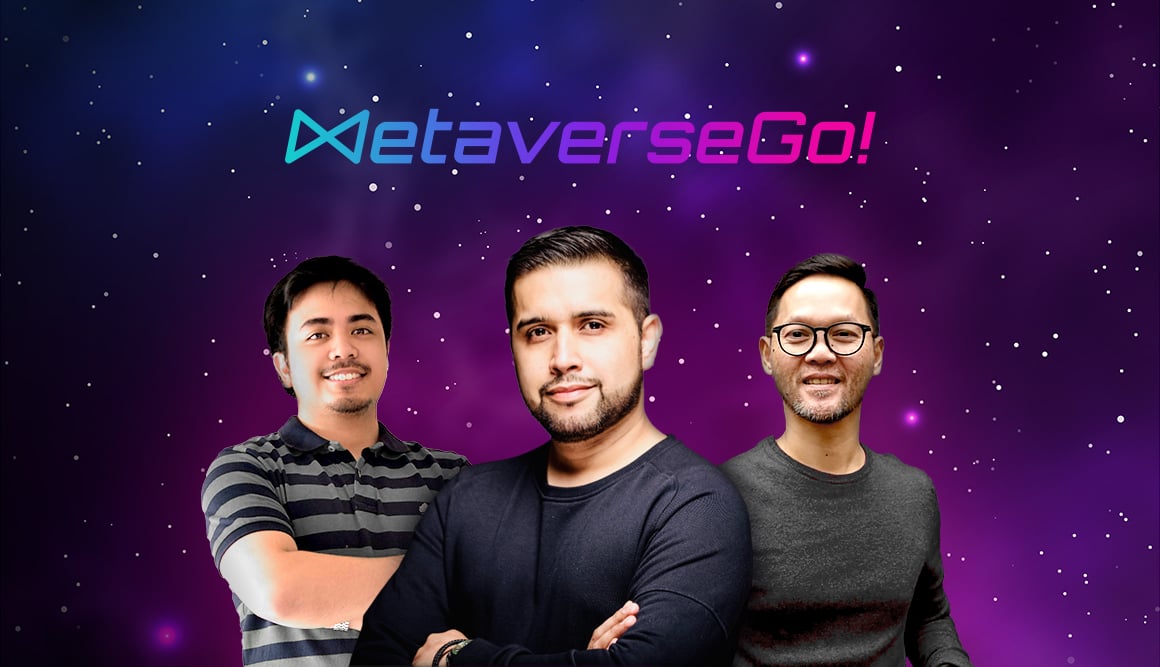 According to the company, MetaverseGo received an initial valuation of $40 million. The funding will be used for software development, securing partnerships with telecommunication providers and strategic hires.

Gaming dapps accounted for 52% of all blockchain activity in the second quarter of 2022, according to a report from Dapp Radar. But compared to the hundreds of millions of people playing mobile games each day, only around one million are playing blockchain-based games.

Slated for release within the next month, the British Virgin Islands-based company launched in March 2022, with the bulk of its staff operating out of play-to-earn hotspot The Philippines. It allows users to sign up and start playing games like Axie Infinity and Cyball using just a cell phone number. It then sets up the players’ wallets and grants them access to digital assets owned by gaming guilds such as YGG, albeit with those guilds claiming a percentage of any in-game earnings.

Mandhyan, who has previously held positions at Facebook and TikTok makers Bytedance, likens the importance of getting web3 onboarding right to learning to drive a car, and told The Block it was important not to overcomplicate the process for those new to the blockchain.

“At first, people don't want to understand how the engine works. They want to first understand how to steer, how to shift gears and how to brake. Then later on, you'll have a conversation about engine size and combustion and transmission. But if you go and start talking about engine size at the very first conversation, they'll back out. It's too much information too soon,” he said.

Any earnings from the games will be accessible to players as MetaverseGo credits that can be redeemed to pay for things like data and utility bills. Mandhyan confirmed players would also be able to transfer earnings to their own wallet.