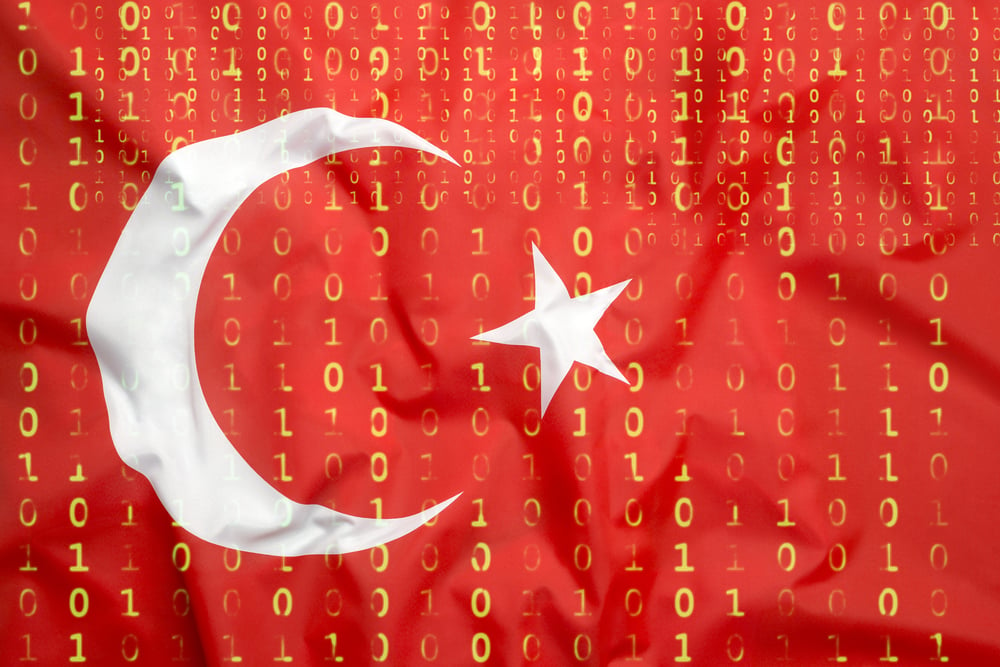 Faruk Fatih Özer, CEO of defunct Turkish crypto exchange Thodex, has been apprehended by law enforcement officials in Albania and faces extradition to Turkey, according to a statement from Turkey’s Interior Ministry.

Thodex was one of the country’s largest cryptocurrency exchanges before abruptly halting trading in April 2021, causing more than 400,000 users to lose funds. Local reports at the time suggested that Özer had fled the country to Albania. Özer had been at large since then.

In a statement released shortly after Thodex collapsed, Özer said he had thought of giving himself up or committing suicide before eventually fleeing the country to “stay alive and fight, work and repay my debts," according to a Bloomberg report. He added: "The day I repay all my debt, I will return to my country and give myself to justice."

Estimates of total losses from the Thodex shutdown vary dramatically. Chainalysis reports the figure to be around $2.52 billion, which would represent 90% of the total value lost globally to rug pulls in 2021. Meanwhile, an indictment from April 2022 claims losses in excess of $24 million. As part of that indictment, a Turkish prosecutor has asked for jail sentences totaling 40,564 years for Özer and his colleagues.