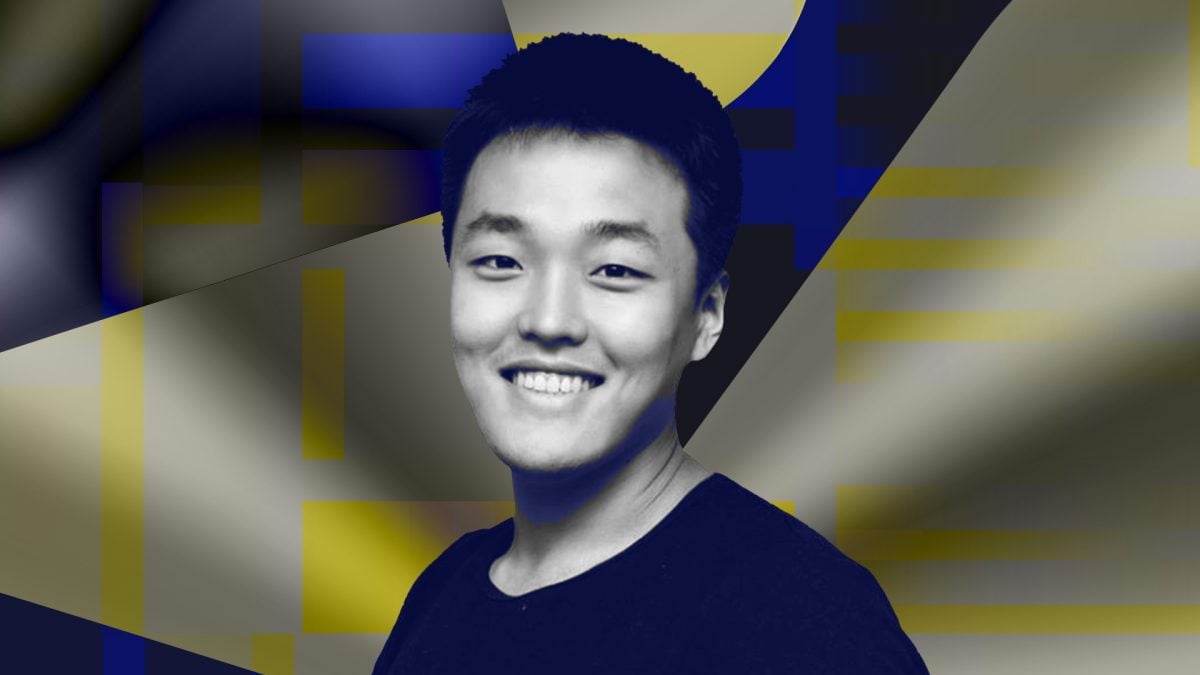 A South Korean court issued an arrest warrant for Do Kwon, CEO of Terraform Labs, four months after the collapse of the Terra ecosystem, its native luna token and its TerraUSD algorithmic stablecoin — which together wiped out some $40 billion in value.

Chosun Ilbo, a South Korean newspaper, was first to report the news. The warrant was issued by the Seoul Southern District Prosecutors' Office's Joint Investigation Team on Financial Securities Crimes (led by director Dan Sung-han) and 2nd Division of Financial Investigation (led by chief prosecutor Chae Hee-man), according to the report.

Kwon is currently believed to reside in Singapore, per the report, which stated that there have also been warrants issued for the arrest of Nicholas Platias, another of Terraform Labs’ founders, and Han Mo, another employee. They are charged with violating the Capital Markets Act.

The report also stated that the warrant is valid for one year, and that prosecutors are hoping to work with Interpol to carry out the arrests.

TerraUSD, at one time the third largest stablecoin by issuance, de-pegged sharply from its target price of $1 in mid-May. In a frantic attempt to restore the peg, billions of dollars in bitcoin were sold by a related entity named Luna Foundation Guard, while unprecedented volumes of Terra’s native currency luna were issued. But to no avail. The price of both luna and TerraUSD — also known by its ticker UST — collapsed to near zero. Terra twice halted its blockchain and investors sustained heavy losses.

In the months since the demise of UST and luna, Kwon launched an audacious plan to rebuild the Terra ecosystem with a new version of its native currency.