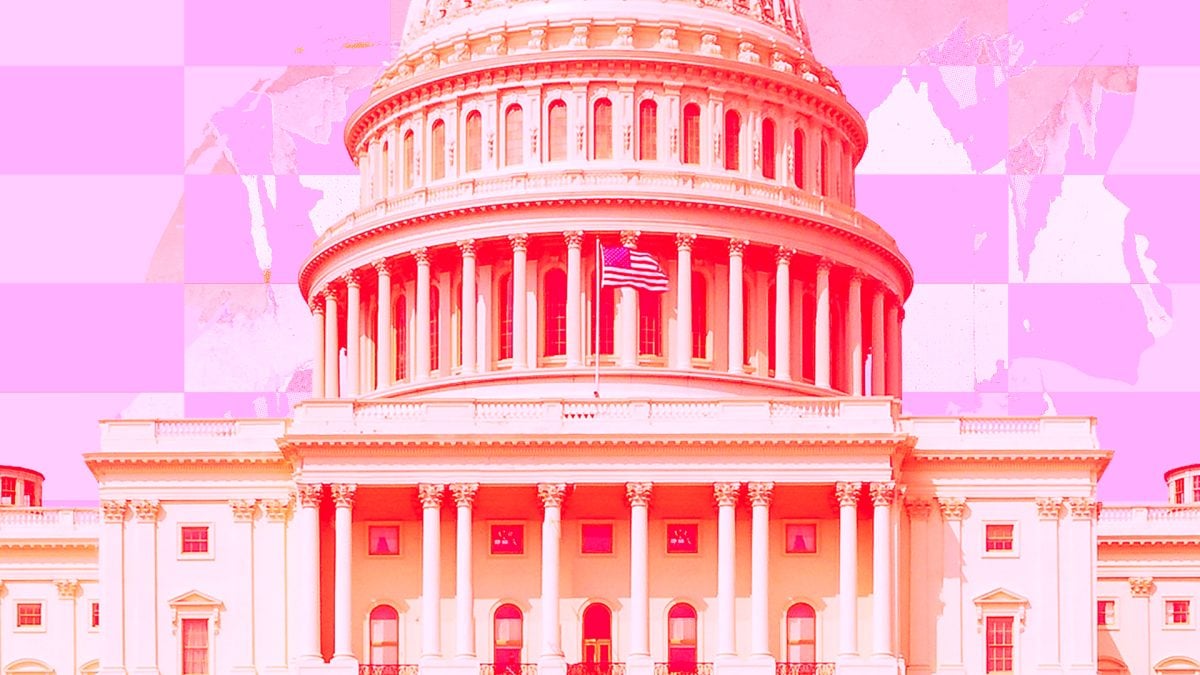 Rep. Patrick McHenry (R-N.C.) managed expectations on future stablecoins legislation by telling an audience in Washington that whatever becomes law will need ownership from multiple policymakers, even if control of the House of Representatives flips and McHenry becomes chair of the House Financial Services Committee.

But the fintech-friendly congressman said that he believes legislation creating established rules for stablecoins should be a top priority, no matter who gets credit. The North Carolina Republican and the current chair of the House committee governing financial regulations, Rep. Maxine Waters (D-Calif.), have negotiated a stablecoins bill for months, though McHenry cast doubt as to whether it would happen this year.

“Whether or not it happens this Congress or next Congress, it doesn’t matter to me,” McHenry said. “Whether it’s Chairwoman Waters or Chairman McHenry who gets to take credit for it, I don’t think anybody cares,” as long as it gets done, he added.

The Financial Stability Oversight Council, a group of federal regulators formed after the 2008 financial crisis to monitor systemic risks the U.S. financial sector, will meet on Friday to discuss "regulatory gaps" around cryptocurrencies, the subject of the final report in a series on digital assets from the Biden administration.

Last year the group was especially concerned over stablecoins, echoing warnings made by the president's working group on the payments tokens that they were susceptible to withdrawals that might exceed the assets of issuers, a scenario that played out for multiple companies this past spring. 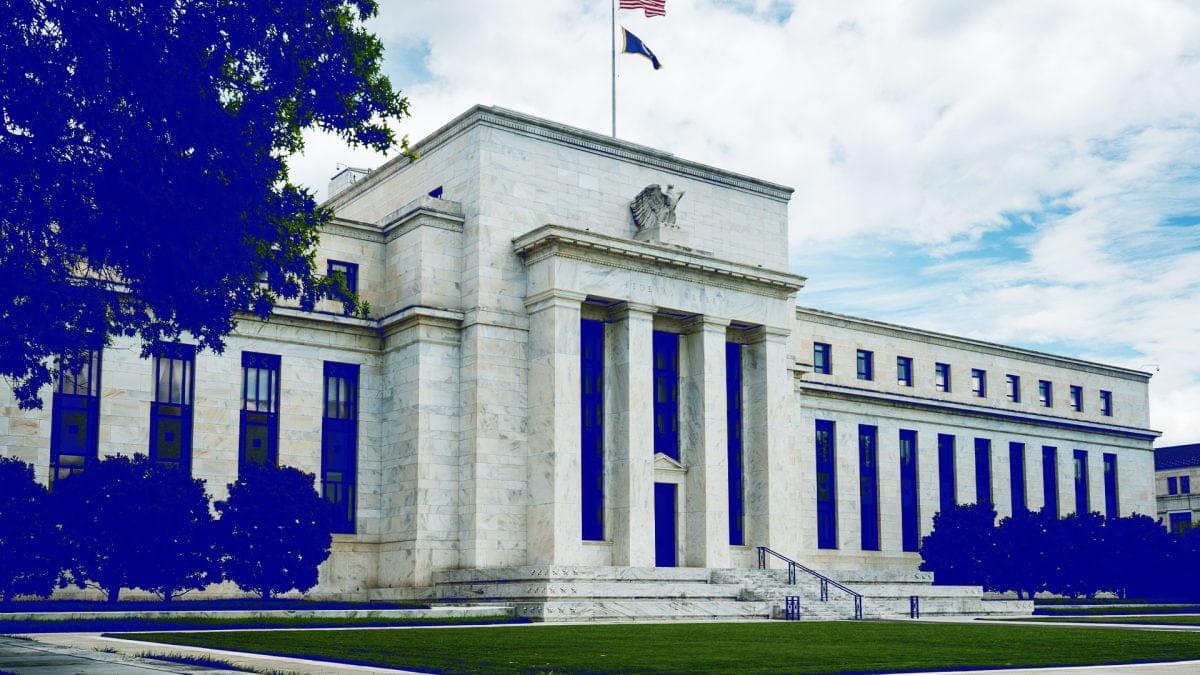