BendDAO is considering a proposal for it to build a platform called BendEarn, which will allow staking of ApeCoin tokens and Yuga Labs NFTs.
September 30, 2022, 7:54AM EDT
NFTs
Legal • September 23, 2022, 1:54PM EDT 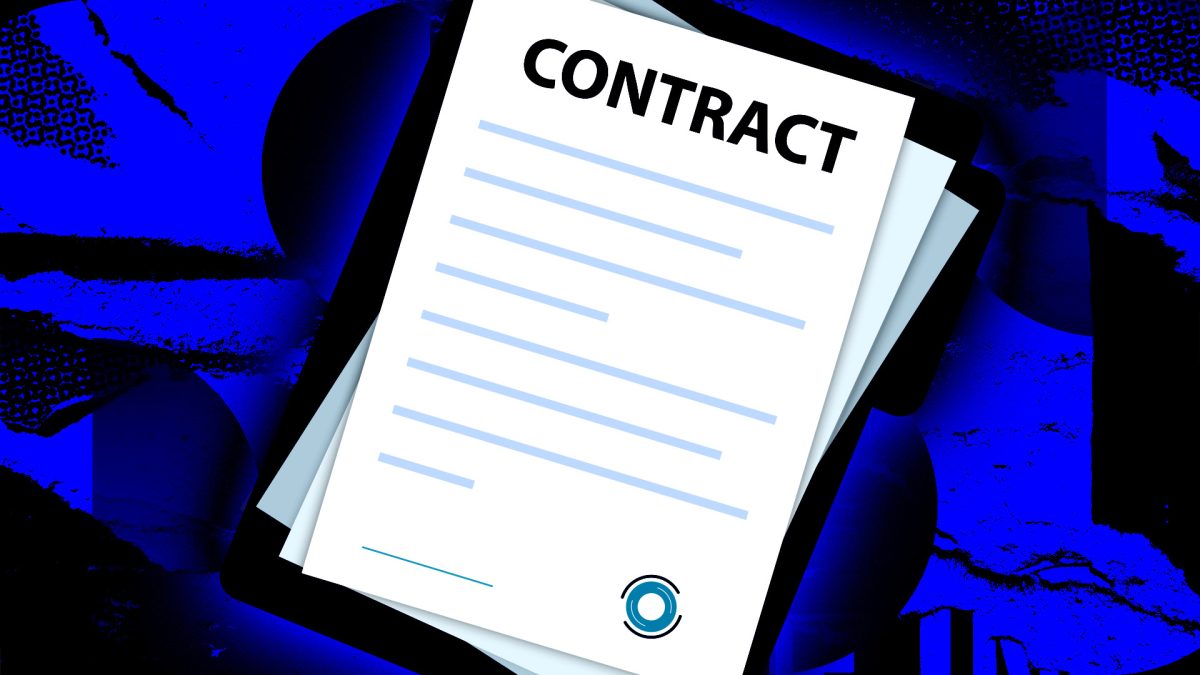 Bitcoin mining host provider Compute North is facing a lawsuit from one of its partners for failing to return almost $1.4 million after an agreement went sour.

NBTC Limited, a subsidiary of Chinese gaming agency The9, is accusing Compute North of breaching their contract and failing to return the initial deposit. The two entered into an agreement in November of last year that would have had Compute North provide colocation and management services for NBTC's crypto mining equipment, but the agreement went sour, and Compute North failed to honor the original terms, a complaint from NBTC Limited said.

Compute North was to provide space in its facility for 10,000 Bitmain S19j miners NBTC planned to deploy in the U.S. beginning in Q2 2022. Compute North planned to provide the firm with a mining facility with amenities necessary to run the rigs, including power, cooling and internet connectivity. Over the course of a deployment schedule, NBTC would pay Compute North deposits as the work was completed.

But months after the initial $1,383,000 deposit, Compute North sought to negotiate a new agreement with "materially altered terms," according to the complaint. It is not clear what these new terms were, but NBTC's complaint contends they were "unfair and unworkable and directly conflicted with or neglected the crucial commercial terms" the two initially worked out. NBTC speculated that the change of plans was orchestrated by a new financial advisor brought on by Compute North.

They reached an impasse in which Compute North said it would not provide the services for NBTC's equipment, and NBTC consequently demanded its deposit be returned. However, according to the complaint, Compute North has yet to return the almost $1.4 million months after the June 30 deadline of the original agreement and after repeated requests for the funds.

Compute North filed for Chapter 11 bankruptcy protection on Thursday in the U.S. Bankruptcy Court for the Southern District of Texas. The complaint was initially lodged in early August.