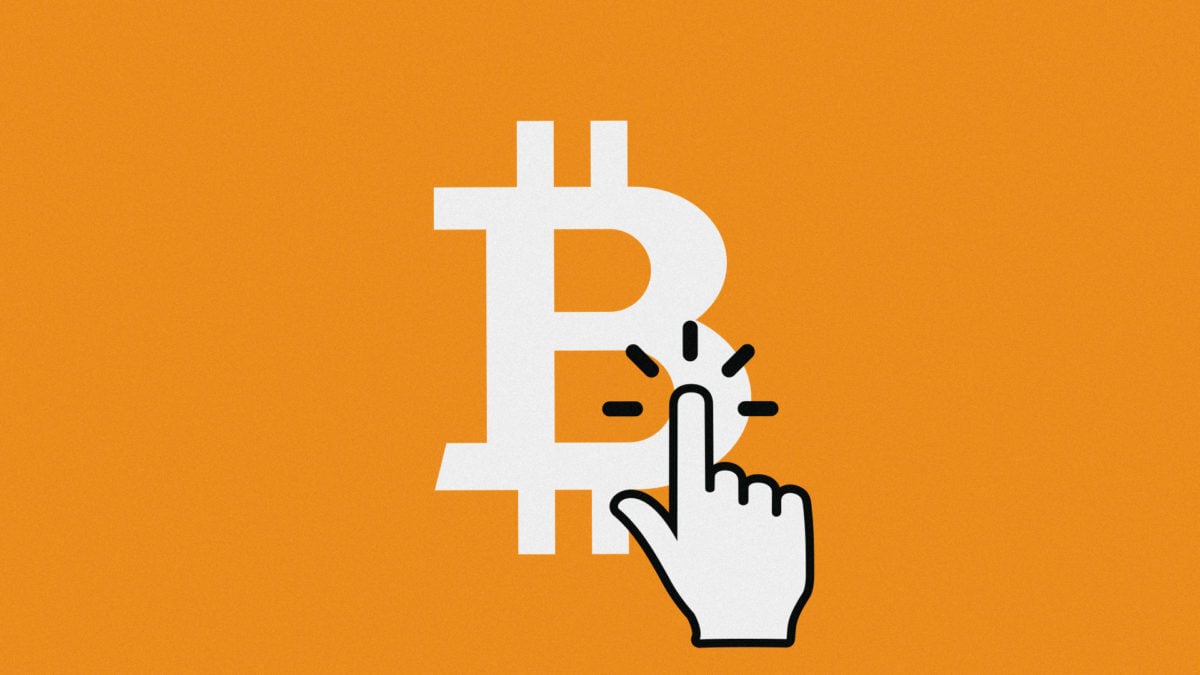 The following piece is a contributor essay from Travis Kling, the Chief Investment Officer of Ikigai Asset Management, a crypto asset hedge fund. Prior to founding Ikigai, Travis spent 10 years in traditional finance, most recently as a portfolio manager at Point72. Disclaimer: This is not investment advice.

More than a decade ago, on the back of the global financial crisis, the world began the largest monetary and fiscal policy experiment in human history: globally-coordinated quantitative easing while running massive deficits on top of increasingly untenable debt levels. That ‘experiment’ is now 10 years old and facing daunting challenges, because risk assets are now entirely reliant on cheap money.

In 2017 the Fed slowly began shrinking its bloated $4.5 trillion balance sheet and raising rates. By late 2018, this tightening put risk assets globally under significant stress. In late January, on the back of market stress and President Trump chastising the Fed on Twitter, the Fed capitulated. They made a complete U-turn from quantitative tightening and a hawkish stance to an openness to further easing and a decidedly dovish stance.

This dovish stance was confirmed by Chairman Jerome Powell on 60 Minutes on March 10 and solidified by the FOMC statement on March 21. On March 26 Stephen Moore, the President's recent nominee for the Fed board, publicly lobbied for his nomination by stating he would demand a 50bps rate cut if appointed. The Fed, billed as an independent organization unaffected by the political machine of Washington, has unequivocally become politicized.

Over the last several months, commentary and actions from the ECB, BoJ, PBoC and RBA have echoed the Fed’s dovish capitulation. Global central banks have resoundingly taken their stand - rather than attempting to unwind the ‘experiment’, central banks and governments globally look likely to keep printing money at a breakneck pace.

To frame the current environment, the US dollar has only existed as a fiat currency for 48 years. In 1861, the U.S. treasury printed its first paper currency and for 110 years, those dollars could be redeemed for gold. When Nixon abolished the gold standard in 1971, the U.S. dollar became a fiat currency. Fiat currencies have been around since 11th century China and, without exception, every one has failed in its ability to maintain purchasing power.

As an alternative to this relentless devaluation, civilizations have been using gold to store value for ~5,000 years. Ten years ago, a new store of value emerged, based on computer science, cryptography and game theory. And after a tremendous price run-up in 2017 and subsequent crash in 2018, Bitcoin appears to have found a bottom. Over that time, Bitcoin has also been finding its identity - a non-sovereign, hard-capped supply, global, immutable, decentralized, digital store of value. It is Gold 2.0, and a compelling argument can be made that bitcoin is better at being gold than gold.

Similar to gold, much of bitcoin’s value is derived from its limited supply. Gold’s annual supply increase has historically been 1-2%, giving holders confidence that its purchasing power won’t be diluted. Bitcoin’s supply is the most predictable ever - there will only ever be 21 million. When compared to gold, Bitcoin more effectively satisfies the six characteristics of money: durable, divisible, portable, uniform, scarce and accepted. The world has a new, arguably better form of money.

Does the world need a new form of money? We have an interesting backdrop for a non-sovereign, hard-capped supply, digital form of money to gain mass adoption. The increasingly erratic U.S. president is yelling at an irresponsible central bank to act even more irresponsibly with its monetary policy, while running a $1 trillion deficit for the second year in a row. Bitcoin is a risk asset right now, but it is a risk asset with a specific set of investment characteristics. The more irresponsible monetary and fiscal policies are, the more attractive those characteristics become.

It would be naïve to think this ‘experiment’ is going to end without significant market stress. A bet on Bitcoin is opting out of this experiment. Whether it's 1%, 5% or 25% of a portfolio, a bet on Bitcoin means there’s a chance this experiment could go very wrong, and portfolio protection from that downside scenario is warranted.

Bitcoin prices have been understandably volatile. It makes complete sense that the world is having a hard time understanding, and in turn valuing, Bitcoin. A new form of money doesn’t come around very often. It is in fact exceedingly rare for an entirely new and superior store of value to emerge. Ancient civilizations used seashells, salt, and heavy rocks for thousands of years to store value - each eventually failed to maintain purchasing power. Then gold was discovered, deemed superior, mass adopted and propelled to be the global monetary standard.

Today global gold supplies are valued at $8 trillion. If the world decides Bitcoin is a superior store of value to gold, the price of Bitcoin will likely increase significantly from current levels. In the meantime, central banks and governments around the world are proving the profound need for a non-sovereign, hard-capped supply, global, immutable, decentralized, digital store of value.