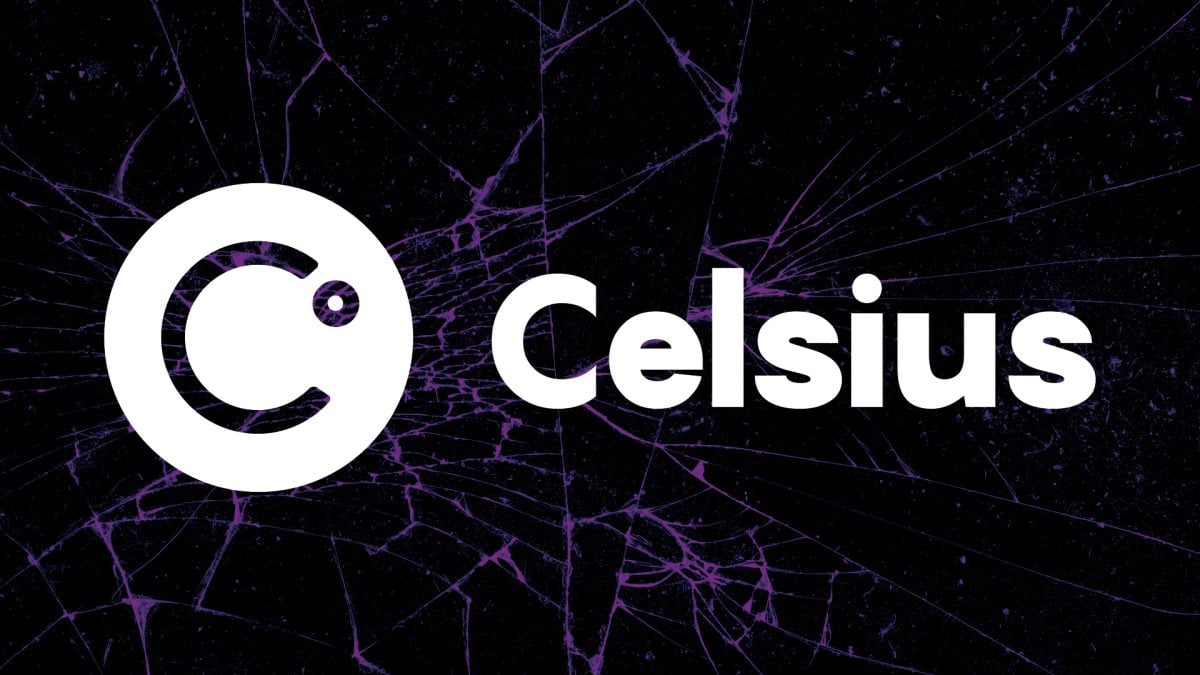 Parties in the Celsius bankruptcy proceedings are beginning to hash out a process for a possible auction of the company's assets.

Those assets remain in flux as crypto custodian Prime Trust agreed to return about $17 million in crypto to the embattled lender at today's hearing.

Additionally, the court also agreed to appoint a fee examiner to take a look at the rising costs of the bankruptcy process.

Chief Bankruptcy Judge in the Southern District of New York Martin Glenn heard arguments regarding the timing of proposed bidding procedures for assets held by the mining business and retail platform. Lawyers for Celsius had revised its timeline to accommodate questions surrounding which assets constitute custody as opposed to other products. It's now aiming to wrap up any possible sale process before the end of the year.

Celsius may see additional funds through the resolution of its dispute with custodian Prime Trust. Prime Trust previously held nearly $120 million in assets for Celsius and returned the majority of those funds when the relationship dissolved, but Celsius sued for the return of the final $17 million that it claimed Prime Trust failed to return. At today's hearing, Prime Trust said it would return the funds to a Celsius wallet pending court approval.

Celsius has yet to file a standalone plan in the bankruptcy process, which would come before an auction. The independent examiner appointed to the case is still at the start of the investigation process.

The findings of that investigation could affect the disbursement of assets to creditors and reveal more about the state of the business and its regulatory dealings, which would affect an auction process.

Part of the concern around setting the dates for a possible auction has to do with preserving the remaining funds of the estate. Bankruptcy processes are costly and can cut into already scarce funds that are often meant to end up in the hands of creditors. This was the main concern raised before the court appointed the independent examiner and led to a narrowed scope of the intended investigation.

Now, the court is appointing another examiner to review the monthly fee statements filed by retained professionals throughout the bankruptcy process. Judge Christopher Sontchi will take up the role. He previously served as a bankruptcy judge in the District of Delaware before retiring from the seat to focus on mediations and arbitrations as well as serving as an International Judge of the Singapore International Commercial Court on insolvency matters.

Celsius entered the Chapter 11 process in July. The next hearing in the case is set for Nov. 1.