Amazon set to lay off 10,000 employees as reductions mount: NYT 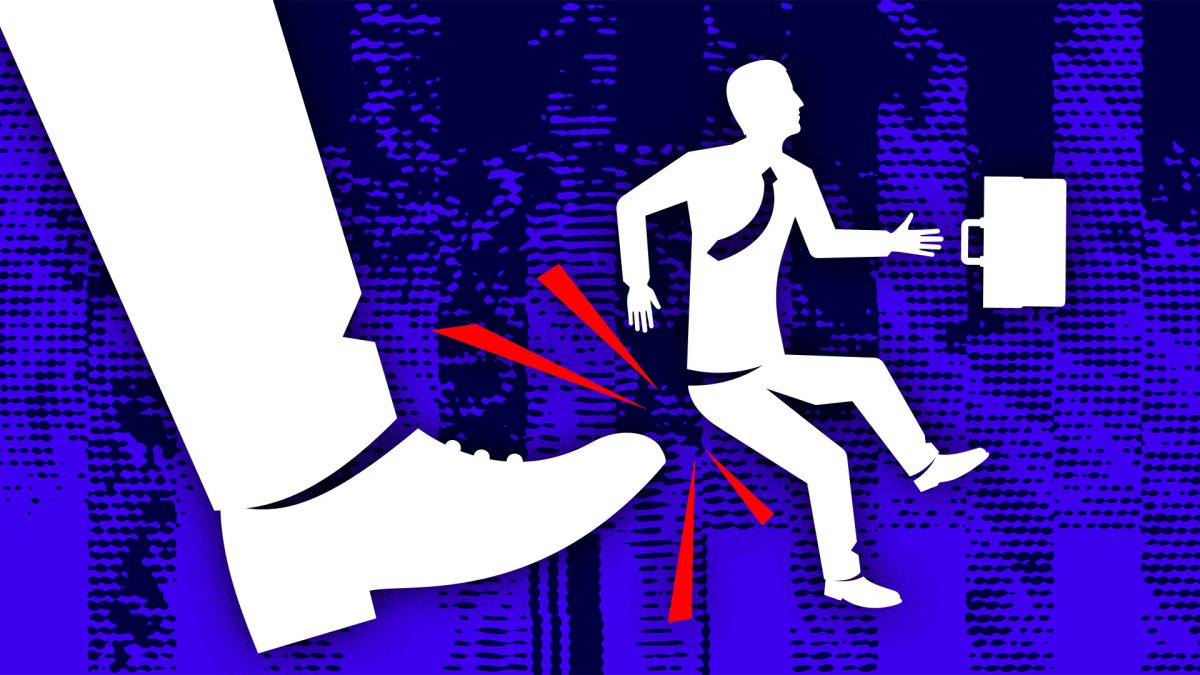 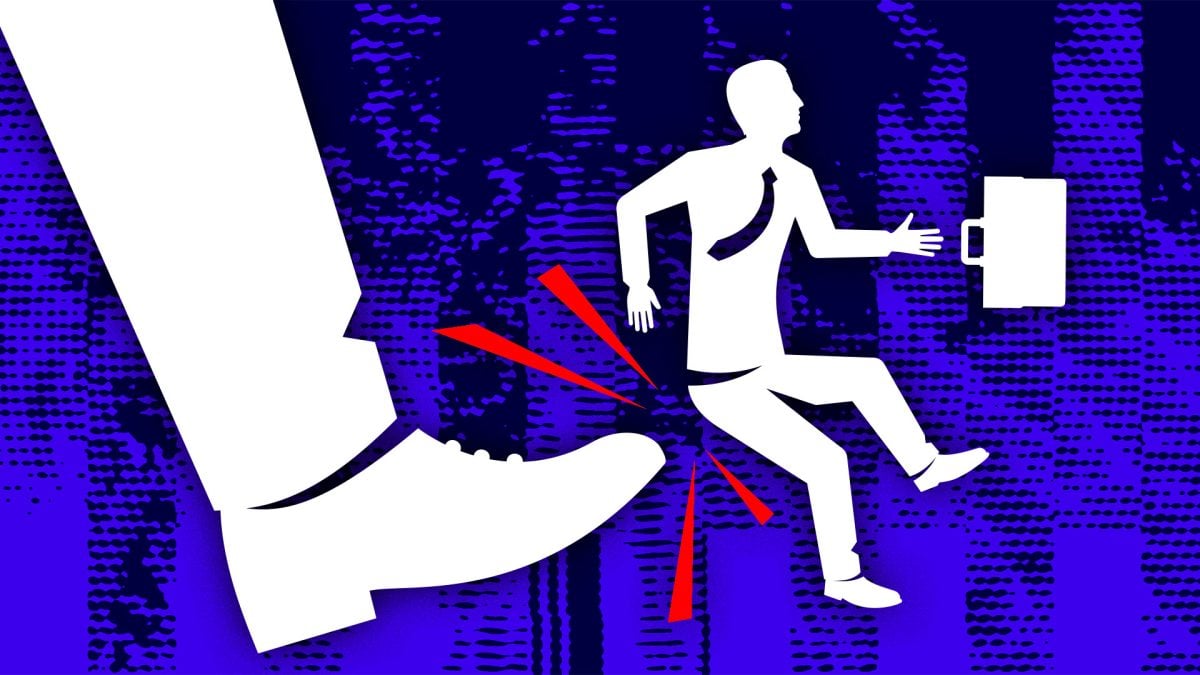 Amazon is on the verge of cutting 10,000 positions in what would be the company’s largest mass-firing, representing around 3% of corporate and 1% of global employees, The New York Times reported, citing a person familiar.

The e-commerce giant is trimming in departments including human resources, device organization, Alexa voice assistant. The company’s retail arm may begin to see staff reductions this week, a source close to the matter told the Times. The exact number of employees to be laid off remains subject to change.

CEO Mark Zuckerberg recently purged 11,000 jobs, 13% of the company’s manpower, on the heels of news that the company’s metaverse division was operating at a $9.4 billion deficit. Zuckerberg took personal responsibility for the cuts.

In the upheaval of Elon Musk's takeover of Twitter, the company also saw massive layoffs, with 50% of the workforce slashed.

And at least 60 recruiting and onboarding positions at Coinbase were eliminated.


© 2023 The Block Crypto, Inc. All Rights Reserved. This article is provided for informational purposes only. It is not offered or intended to be used as legal, tax, investment, financial, or other advice.