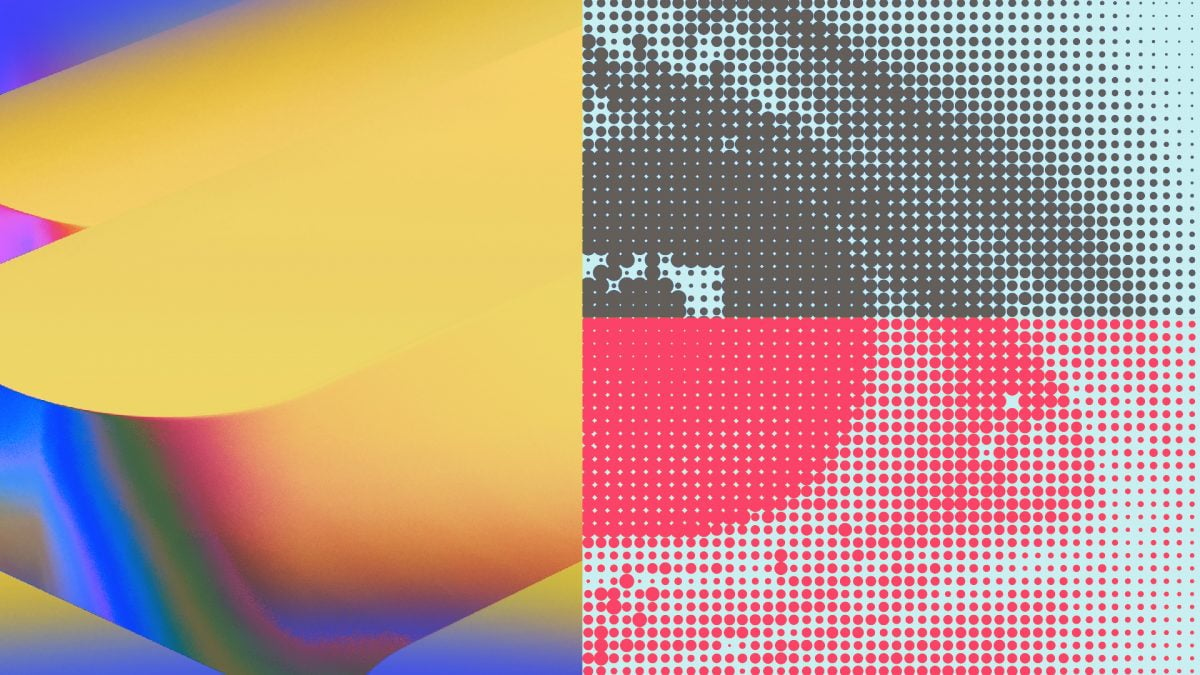 Crypto investment firms a16z and Variant led the round, with additional participation from Joe Tsai, GMJP, Kevin Durant and Paris Hilton, among others.

Shibuya will use the funding to bring in new creators and intellectual property onto the platform, as well as to grow its engineering team and overall platform.

Yang first announced Shibuya at ETHDenver in February of this year. The platform's main entertainment offering is a serialized show called White Rabbit, which Yang previously described as a mix of anime, the English drama Black Mirror and web3.

Users can mint NFTs, called Producer Passes, and vote with them to direct the next chapter of the story. When the White Rabbit film is completed, users can own fractions of the IP through $WRAB tokens.

Shibuya raised $1.5 million via NFT sales to support the show's development, Yang said in a release.

Yang, under the name of pplpleasr, helped the business magazine Fortune raise $1.3 million by selling its crypto-focused issue cover as an NFT on Aug. 13, 2021.