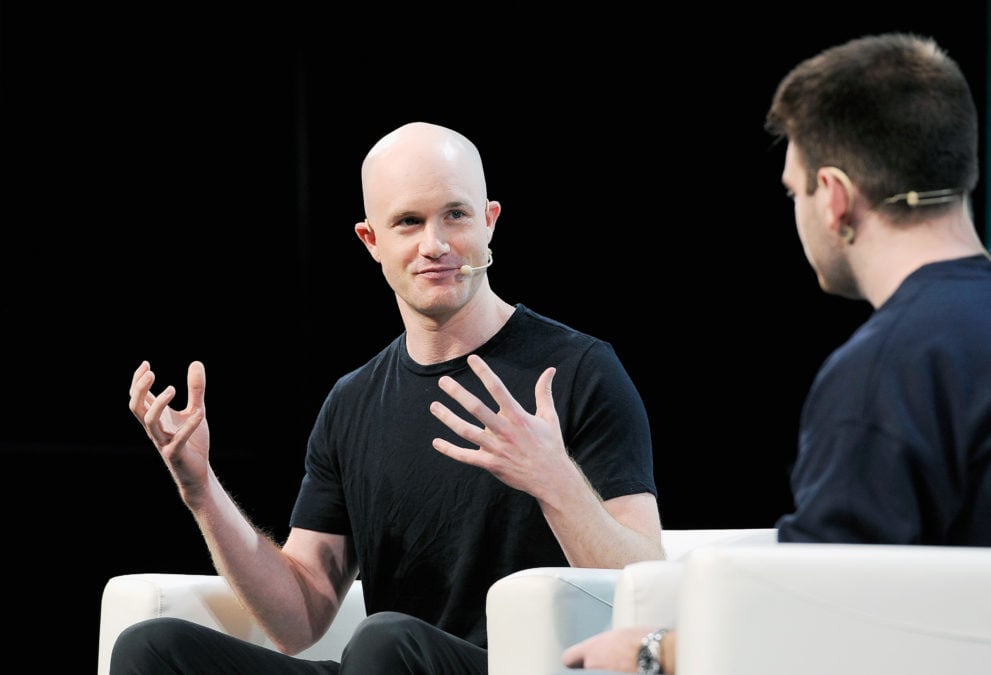 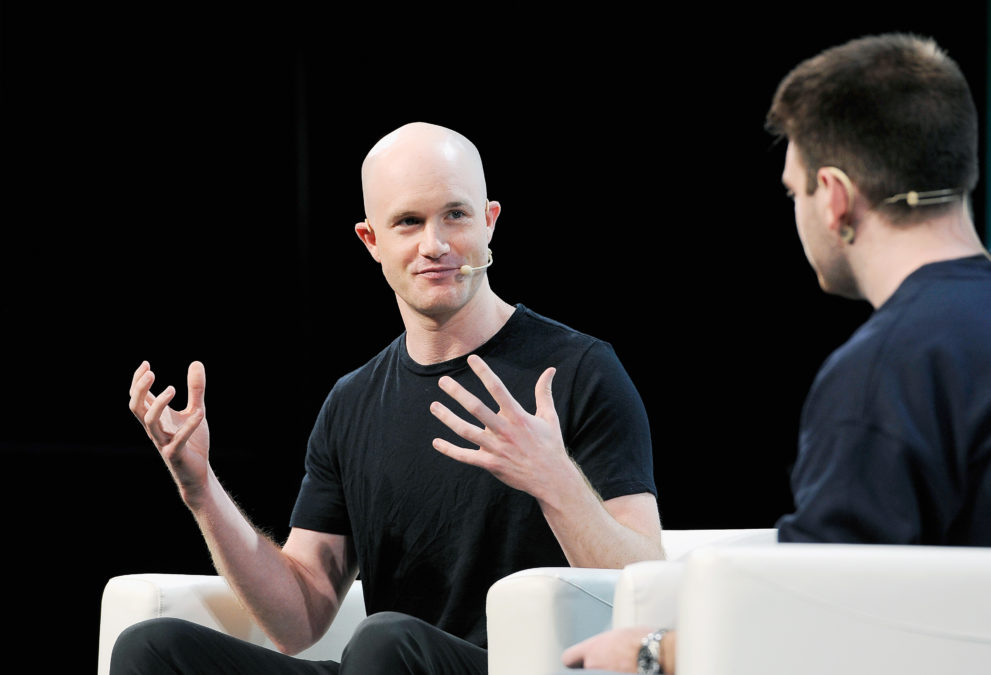 "It's best to create regulatory clarity first around centralized actors in crypto (stablecoin issuers, exchanges, and custodians) because this is where we've seen the most risk of consumer harm, and pretty much everyone can agree it should be done," Armstrong wrote in a Dec. 19 blog post.

Regulating the crypto industry is at the top of policymakers' agendas following the collapse of FTX, a crypto exchange that filed for bankruptcy protection in November after reportedly misusing billions in client funds. U.S. prosecutors last week charged co-founder and former CEO Sam Bankman-Fried with fraud and money laundering.

Like FTX, Coinbase is also a centralized exchange. Armstrong's firm is, however, publicly traded on U.S. stock markets and regulated by the U.S. Securities and Exchange Commission.

Armstrong argued that regulation should start with stablecoins, followed by centralized exchanges and custodians — leaving room for DeFi to innovate.

Self-custodial wallets, for example, should be regulated as software companies rather than financial services because they don't take possession of customer funds, he said. Equally, creating decentralized protocols should be equivalent to publishing open-source code and hence protected by U.S. rules around freedom of speech.

"Regulating stablecoin issuers is a good place to start, because there is broad interest in D.C., and we can get some momentum with a quick win," Armstrong said. "We don't need to do anything fancy or crypto specific here; stablecoins can be regulated under standard financial services laws by using, for instance, a state trust charter or an OCC national trust charter."

By borrowing regulatory frameworks from traditional financial services, Armstrong estimates a stablecoin law could be passed in the first half of next year, which leaves regulators with room to focus on the more challenging tasks of creating a regulatory framework for centralized crypto players and identifying which digital assets count as securities or commodities.

Coinbase only lists assets that it classes as commodities through its own self-developed detailed legal analysis of assets, Armstrong said. This was developed due to the lack of clarity provided by U.S. securities and commodities regulators, he said. Though he would prefer to see clarity emerge on this topic as well as the development of "a robust market" to register and issue crypto securities in the U.S.

"The role of financial regulators should be limited to centralized actors in cryptocurrency, where additional transparency and disclosure is needed," Armstrong said. "In an on-chain world, this transparency is built in by default, and we have an opportunity to create even stronger protections."

Still, regulation can only go so far, Armstrong said. He highlighted that enforcement, domestically and abroad, is equally as important.

"It's an open secret in the crypto industry that there are still a handful of questionable actors who are not following rules like those above," Armstrong said. "And we will continue to see issues in the crypto space until both regulatory clarity emerges and a level playing is enforced."

FTX operated its main exchange offshore from the Bahamas, which helped it to skirt regulations around the world.

Andreessen Horowitz (a16z) general partner Chris Dixon, who has invested in Coinbase, emphasized this open secret in a recent interview on The Block's podcast The Scoop. He referenced  a "whack-a-mole" pattern that frequently forms where new off-shore exchanges would crop up and then disappear each cycle. FTX's offshore model is part of the reason Dixon didn't take the exchange seriously.