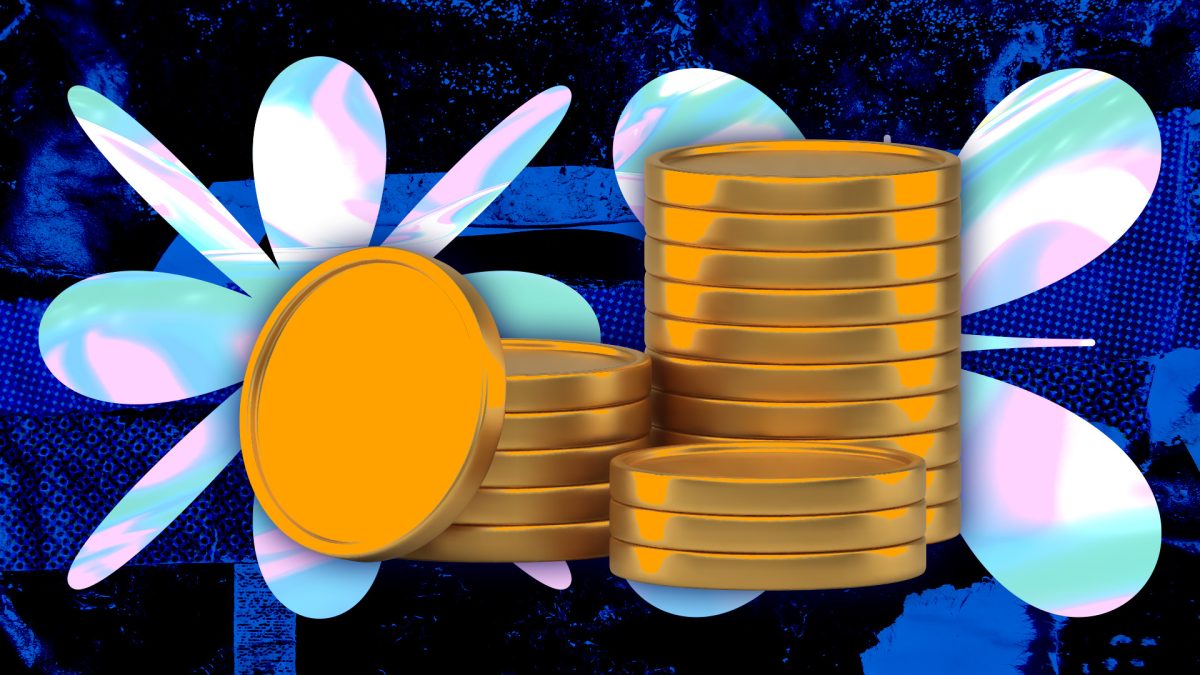 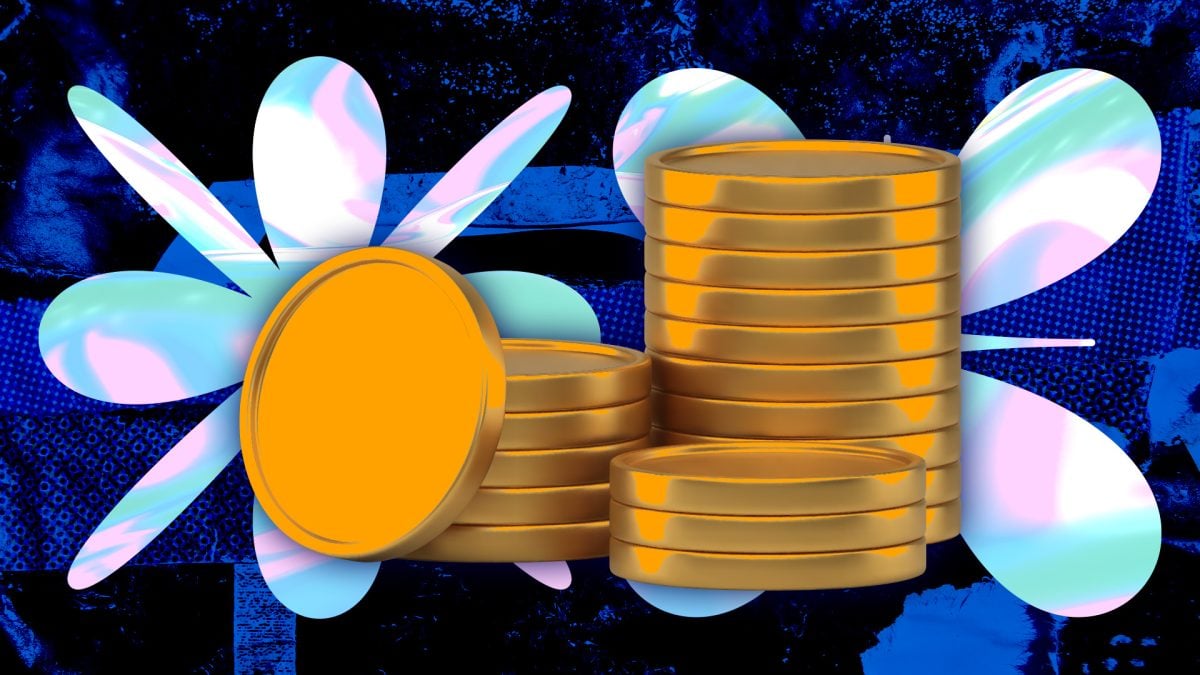 The initiative, dubbed LongHash Web, uses soulbound tokens (SBTs) or digital identity tokens to provide rewards, LongHash announced on Monday. SBTs represent a person's professional reputation and accomplishments on-chain. These tokens are non-transferable and do not have any monetary value.

LongHashX has partnered with Syndicate, a DAO tooling company, to create its SBTs — called "merit" and "exemplary" tokens. Both tokens will be awarded to contributors offering their time and expertise to LongHashX's projects.

"You can think of the merit tokens as basic-level tokens, where every contribution made by mentors (e.g., a 30-minutes of their mentoring time or a general sharing session on tips around tokenomics) could yield them a merit token," Michael Tiew, venture builder at LongHash Ventures told The Block. "Exemplary tokens, on the other hand, are advanced-level tokens, where every significant contribution will be rewarded with an exemplary token."

LongHashX was launched in 2018 and claimed to have accelerated more than 70 web3 projects that have raised a total of over $150 million in funding. These projects include Acala, Astar, Balancer, Mintable and Xanpool.

The LongHash Web initiative will initially be only available for LongHashX projects. It begins with LongHashX's tenth cohort, called Axelar. Contributors interested in mentoring and guiding Axelar projects will be awarded merit and exemplary tokens. They can register as a "mentor" or a "community scout" to build their reputation on-chain.

Besides building a reputation on-chain, contributors will also get access to deal flow, among other benefits — such as airdrops and invitations to certain events — said Tiew.

LongHashX will do batch minting of merit tokens every fortnight, said Tiew, adding that minting of exemplary tokens will happen at the end of each accelerator cohort.

The concept of soulbound assets was first discussed in January 2022 by Ethereum co-founder Vitalik Buterin. Later in May 2022, Buterin, economist Eric Glen Weyl and lawyer Puja Ohlhaver wrote a paper on SBTs, saying that these tokens could form the basis for creating a decentralized society. Several companies have recently utilized SBTs, including Binance and Japan's second-largest bank Sumitomo Mitsui. As for LongHashX, it hopes to democratize reputation-building through SBTs and unlock new opportunities for web3 ecosystems.