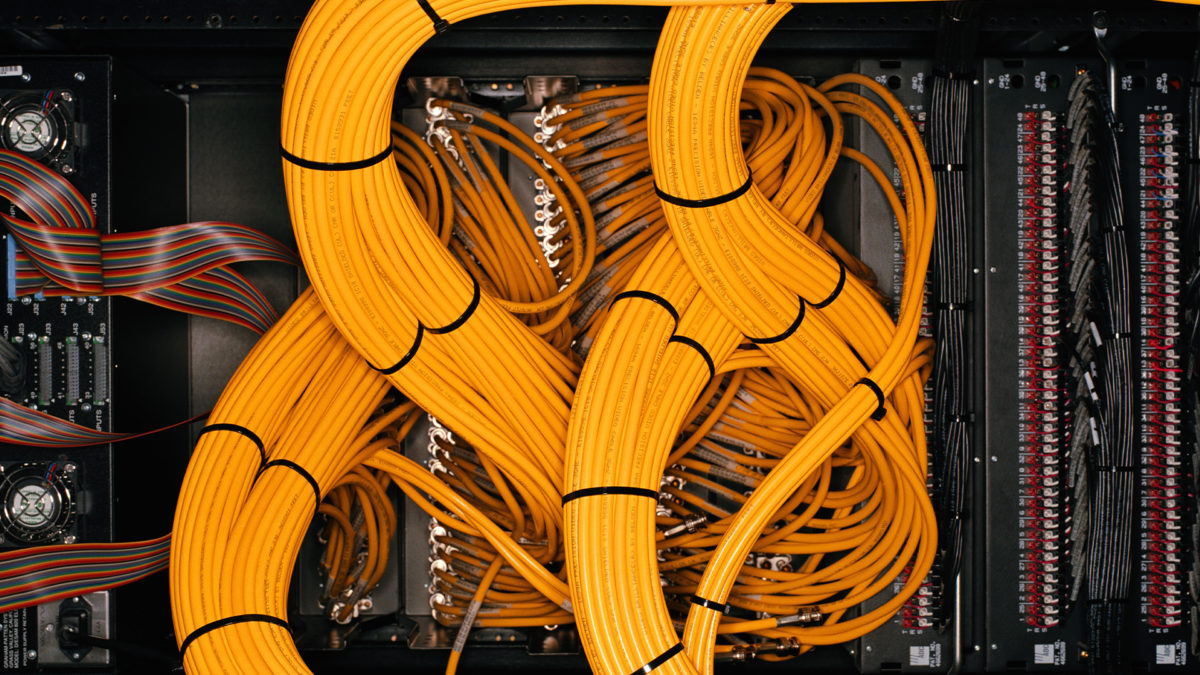 The company's self-mining hashrate increased from 15.4 EH/s to 15.7 EH/s between November and December, driving up bitcoin production. The storm last month drove many companies to temporarily halt operations due to power hikes and requests from grid operators.

"In the months of November and December, the company powered down its data center operations on several occasions," Core Scientific said in a statement. Curtailments totaled 5,828 and 17,179 megawatt hours, respectively.

Marathon's overall hash rate reached 23.7 EH/s in December, counting its self-mining operations and hosting services for third parties. However, it has since gotten the green light to cut off power to 37,000 Celsius machines.

The company recently filed for bankruptcy with a pre-arranged deal geared toward turning most of its debt into equity.