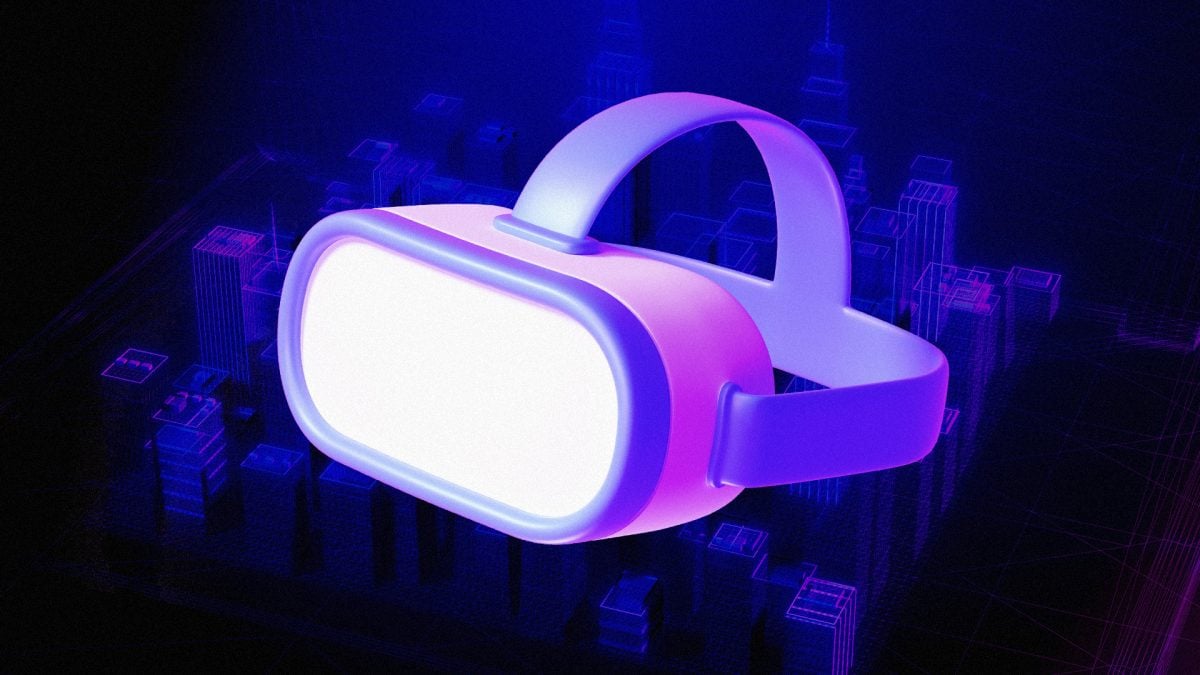 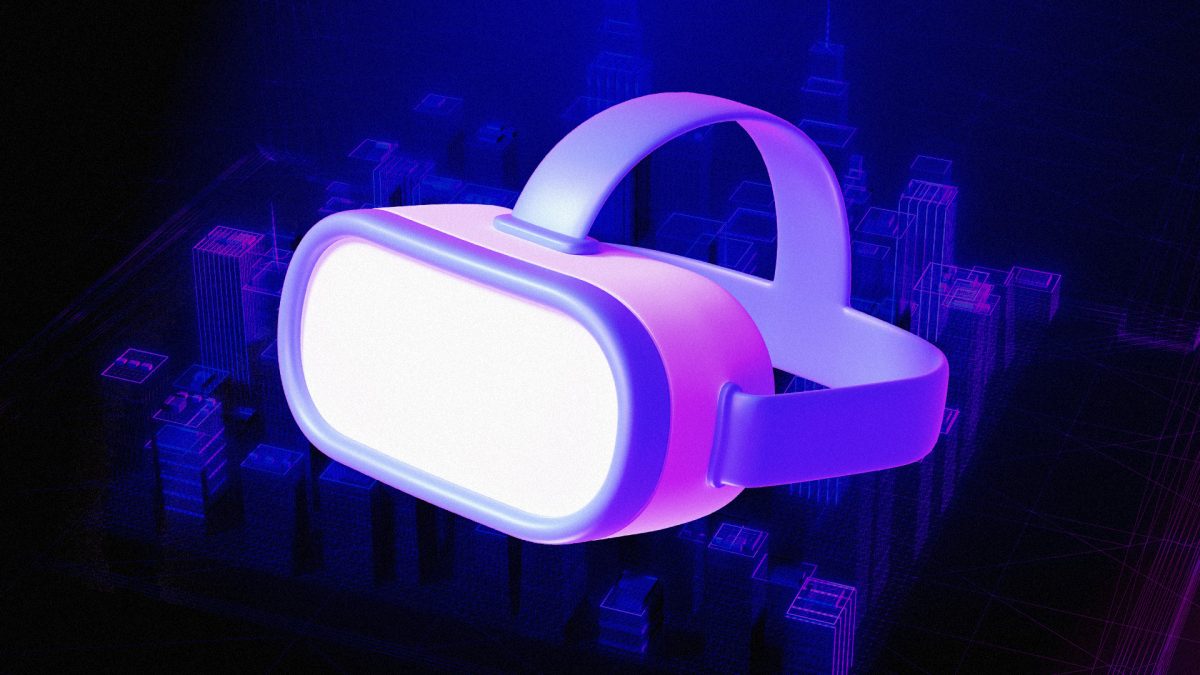 Bill Gates downplayed the growth of web3 and the metaverse, instead backing artificial intelligence as the next revolutionary technology.

In his 11th Ask Me Anything on Reddit, the Microsoft co-founder was asked whether any mammoth technology is at a similar stage now as the internet was in the early 2000s. The Redditor referenced Gates' purported comments at the time — which were similar to comments he made in a revised version of his book The Road Ahead — that the internet would be much bigger in the long term than people were expecting.

Gates replied that he felt AI was the most suitable answer to this, downplaying other technologies such as crypto and the metaverse.

"AI is the big one. I don't think web3 was that big or that metaverse stuff alone was revolutionary but AI is quite revolutionary," he said.

Gates has previously dismissed crypto and NFTs claiming that they are "100% based on greater fool theory."

At the time, he joked about expensive monkey pictures saving the world, instead saying that he prefers asset classes like farms that have actual outputs. When asked about farmland in the AMA, Gates said he owned "less than 1/4000 of the farmland in the U.S.," which some Redditors pointed out was quite a lot of land.