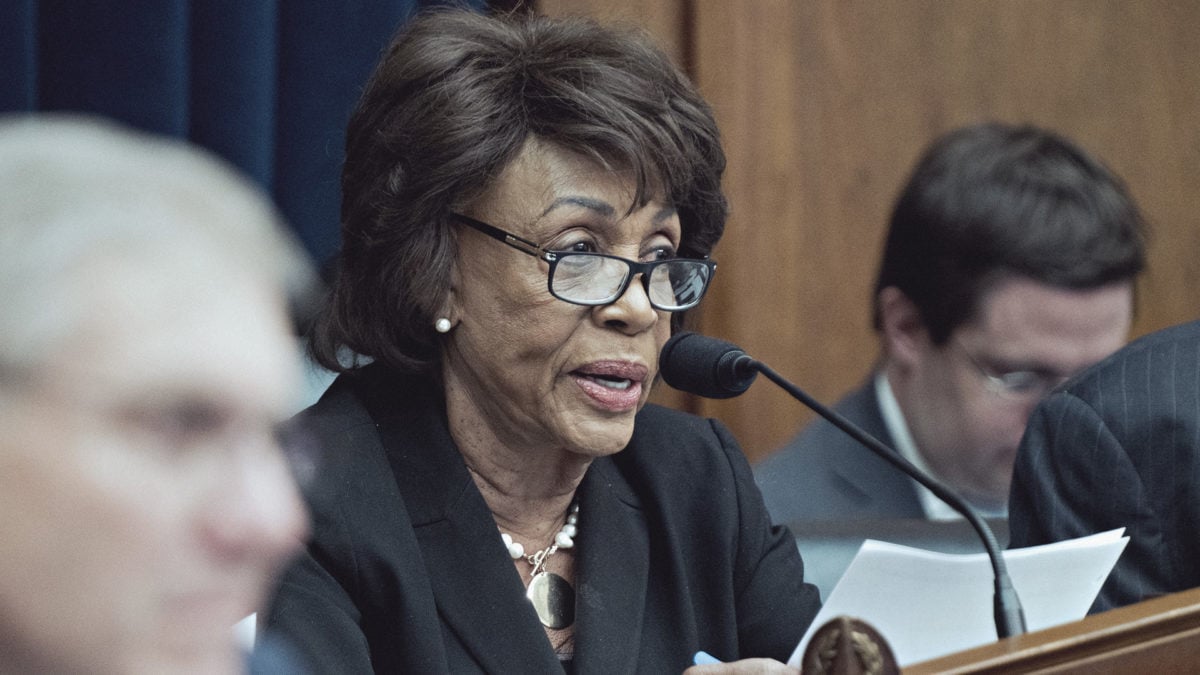 After Chair of the House Financial Services Committee U.S. Rep. Maxine Waters called for a moratorium on the development of Facebook's Libra, other members of Congress are joining her. Five members, including Waters, have submitted a letter to Facebook founder and CEO Mark Zuckerberg, calling for a halt of development.

The letter alleges the Libra system, which set up shop in Switzerland a few months ago, is intended to rival U.S. monetary policy and the dollar.

"This raises serious privacy, trading, national security, and monetary policy concerns for not only Facebook's over 2 billion users, but also for investors, consumers, and the broader global economy," the lawmakers wrote.

The letter also claims the system could become "an under-regulated platform for illicit activity and money laundering." These concerns arise from the lack of information contained in Libra's white paper, according to the signatories.

As justification for the concerns expressed, the letter makes reference to the Cambridge Analytica scandal, in which the political consulting firm accessed Facebook user data to influence voting behavior in the 2016 election. It also claims Facebook removed 2.2 billion fake accounts in the first quarter of 2019, and presents skepticism towards crypto in general, noting that hackers stole $1 billion in the first three quarters of 2018.

For these reasons, lawmakers called for the moratorium, during which they said they intend to hold public hearings to find legislative solutions for the risks they feel Libra poses.

"Failure to cease implementation before we can do so, risks a new Swiss-based financial system that is too big to fail," the letter warns.

Zuckerberg, Sandberg and Marcus have yet to respond to the letter. Indeed Zuckerberg has mostly remained silent when Congress previously mailed him questions on Libra – first in May when Congress asked about the possibility of a Facebook crypto after outlets first reported rumors of the coin, and again when Waters called for the initial moratorium last month.

Marcus, however, is reportedly slated to testify at both Senate and House hearings on Libra, which are scheduled for July 16 and 17, respectively.