ACA Group has reportedly decided to give up on the planned acquisition of BitFlyer Holdings, which owns a crypto exchange in Japan.
October 1, 2022, 9:43AM EDT
Exchanges
Startups • November 25, 2019, 7:40AM EST 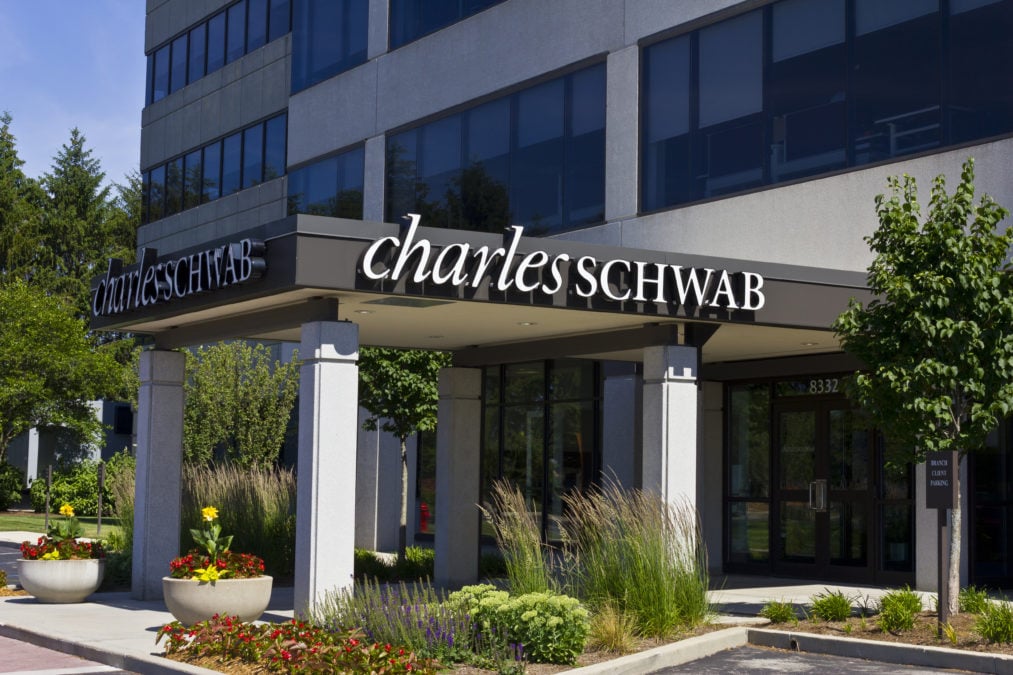 U.S.-based investment brokerage giant Charles Schwab has entered into an agreement to acquire rival TD Ameritrade in an all-stock transaction valued at $26 billion.

“We share a common history—a journey since 1975 that has made Wall Street more accessible and financial dreams more attainable for millions of Americans. [...] Together, we can deliver the ultimate client experience for retail investors and independent registered investment advisors,” said Stephen Boyle, TD Ameritrade’s interim president and CEO.

Schwab president and CEO Walt Bettinger said, "We have long respected TD Ameritrade since our early days pioneering the discount brokerage industry, and as a fellow advocate for investors and independent investment advisors. Together, we share a passion for breaking down barriers for investors and advisors through a combination of low cost, great service and technology."

TD Ameritrade shareholders will get 1.0837 Schwab shares for each TD Ameritrade share, which represents a 17% premium over the 30-day volume-weighted average price exchange ratio as of Nov. 20, per the announcement.

The Toronto-Dominion Bank (TD Bank), which currently holds 43% of TD Ameritrade, will own nearly 13% in the combined company. Its voting stake will be capped at 9.9%, with the rest of its position in a non-voting class of stock.

The integration of the two firms is expected to take between 18 and 36 months. As part of the deal, the corporate headquarters of the combined conglomerate will eventually relocate to Schwab’s new campus in Westlake, Texas.

The official acquisition announcement comes just days after the news first broke last week. It remains to be seen how Schwab integrates TD Ameritrade’s cryptocurrency offerings within its ecosystem, especially since the former recently said that it is not looking to offer direct trading services of cryptocurrencies any time soon.

TD Ameritrade, on the other hand, offers trading in bitcoin futures via derivatives exchange giant CME Group. The firm is also an investor in cryptocurrency exchange ErisX.

A Schwab spokesperson told The Block: "It’s too early in the process to comment on any aspects of integration. We expect the transaction to close in the second half of 2020 with integration efforts to begin immediately thereafter."


UPDATE: This story has been updated to include comments from a Schwab spokesperson.