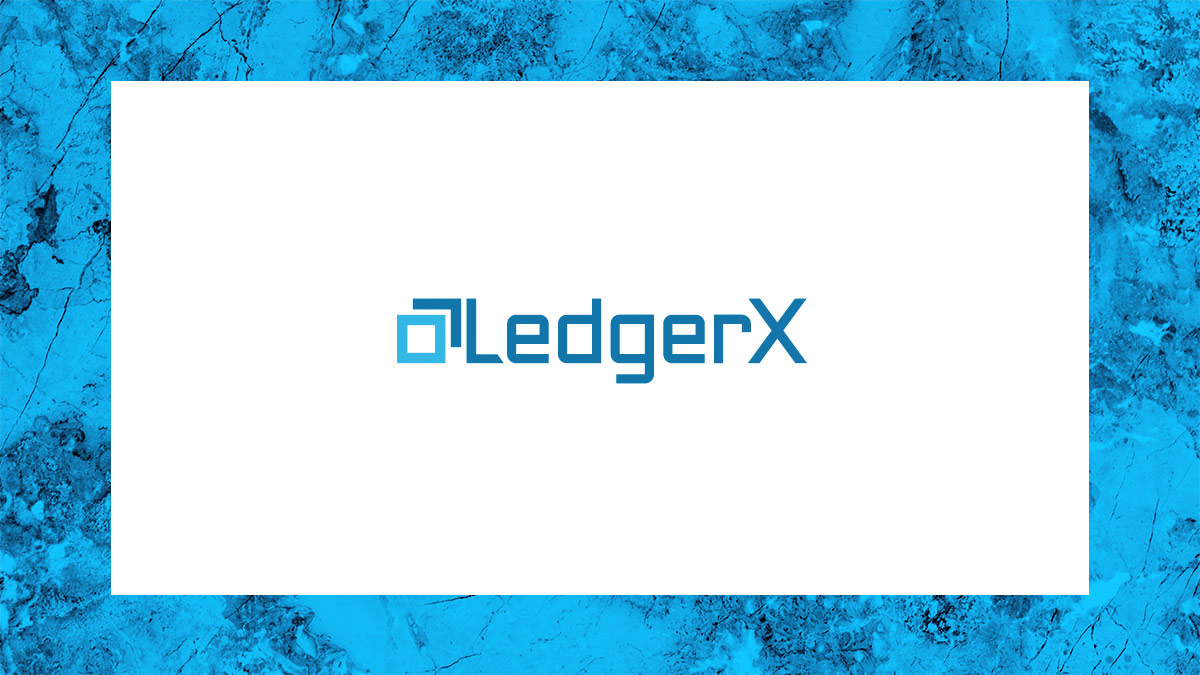 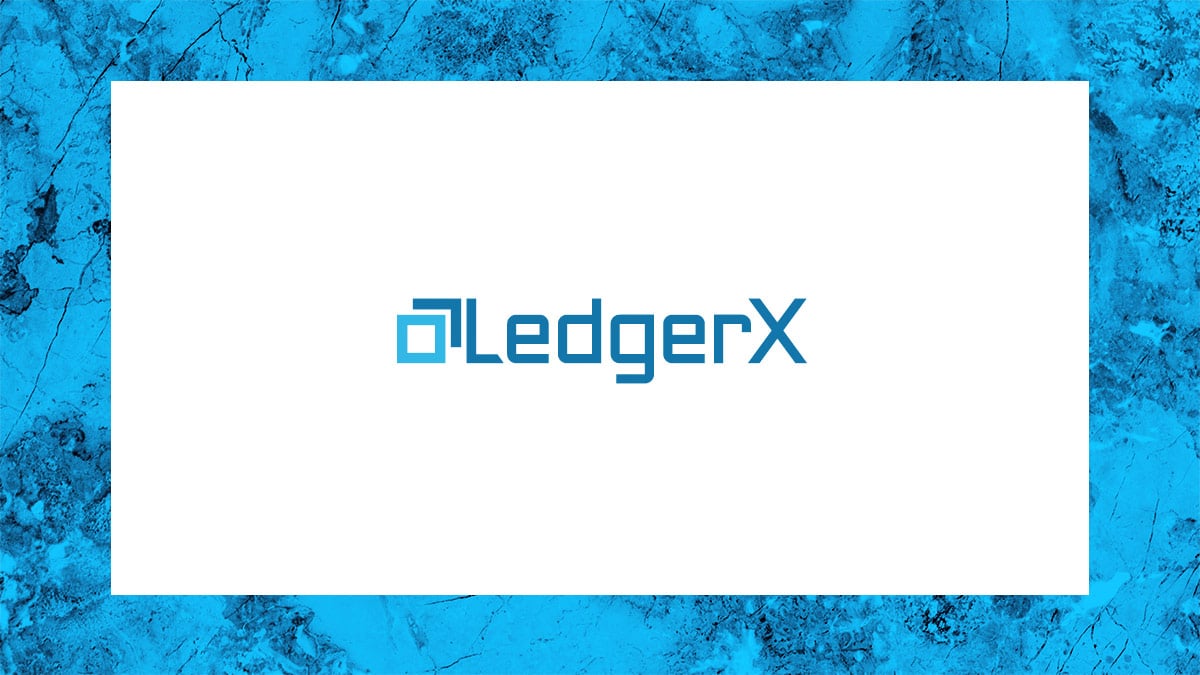 A LedgerX board member sent a letter today to the Commodity Futures Trading Commission (CFTC) and LedgerX shareholders, expressing concerns over the allegedly unethical process that led to two of the company's founders being placed on leave in early December.

The letter – written by Nicolas Owen Gunden, who owns a minority share of the company – revealed details about the ugly in-fighting between the firm's board members that resulted in Paul and Juthica Chou's ouster. As reported at the time, Larry Thompson, a former vice chair of the Depository Trust & Clearing Corporation (DTCC), was appointed as interim CEO and lead director of Ledger Holdings.

Gunden accused the board of LedgerX's parent company Ledger Holdings, of engaging "in grossly negligent actions towards LedgerX market participants, employees, shareholders, and perhaps even CFTC compliance requirements themselves."

Separately, in a press statement sent today to The Block, LedgerX announced that it has appointed former CTO Zach Dexter as the new CEO and a $4 million financing led by existing investors Digital Finance Group and Miami International Holding (MIAX).

The financing was supposedly crucial to sustaining the operation of the company, several people familar with the matter told The Block.

However, Gunden alleged in the letter that LedgerX's financial status was presented in an "overly pessimistic" way to the board just before the vote to push out Paul and Juthica Chou.

“Everything in the letter is false,” he told The Block.

Gunden implied that MIAX, which currently holds two seats on Ledger Holdings’ six-member board, may be behind the removal as it seeks to directly benefit from the scheme. According to the letter, a board member of Ledger Holdings is allegedly receiving payouts for helping MIAX to complete an insider funding round.

"MIAX... may be seeking to benefit directly from the removal of the founders if they are able to somehow obtain implicit or explicit control of the license that LedgerX owns," stated Gunden.

MIAX has not replied to The Block's request for comments.

According to Gunden, the company fell into confusion and uncertainty following the two founders' abrupt ouster and clients were also "left in the dark" about the process. Seventy-five percent of the employees are said to have signed a petition to reinstate Paul and Juthica Chou, while two of them were fired "apparently in retaliation," Gunden said.

In September, Paul Chou publicly scoffed the CFTC for breaking promises and engaging in backroom dealings, after the regulator called off its options and futures platform for retail investors.

In the board meeting that voted out the founders, this recent fallout was also held against the two as evidence of them not suitable for the leadership role at LedgerX, stated Gunden.

Update: a previous version of the story stated that the $4 million funding round is led by Huiyin Blockchain and MIAX. Huiying Blockchain rebranded into Digital Finance Group (DFG) several years ago and participated in LedgerX's two funding rounds with the new name.