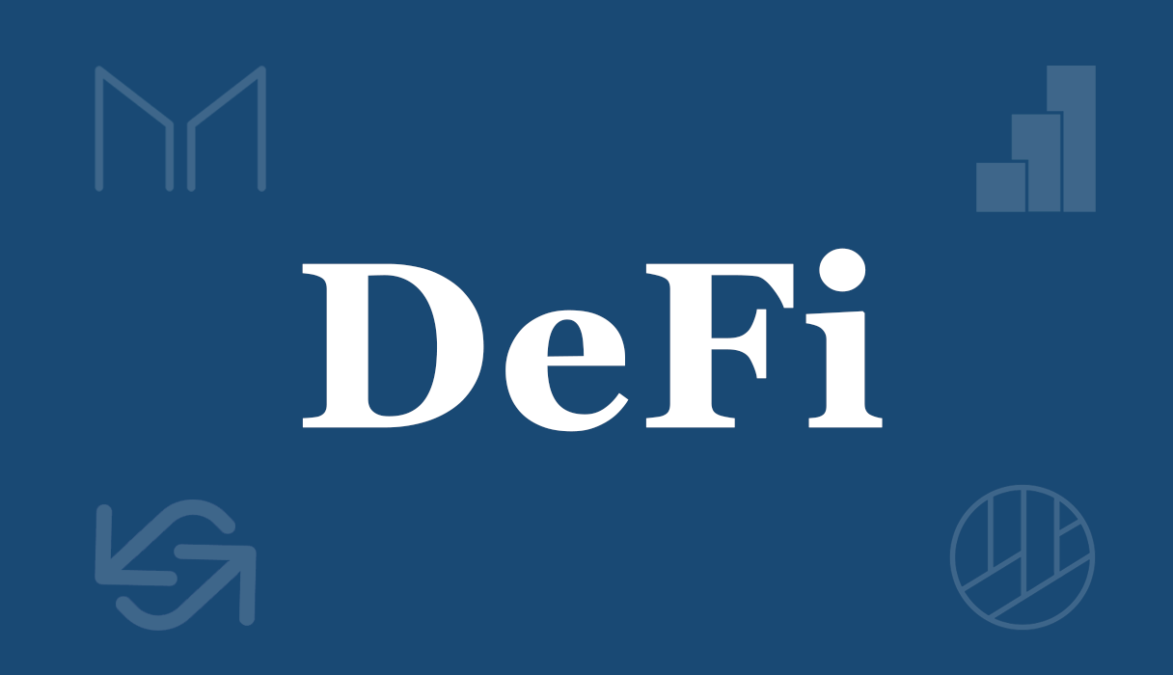 The total amount of money locked into decentralized finance (DeFi) applications and protocols has crossed a milestone of $1 billion.

Maker, the Ethereum-based lending protocol, remains the leader in the space with nearly 60% dominance. The amount of funds locked in Maker is now worth over $597 million.

DeFi projects Synthetix and Compound rank second and third, with amount locked at over $156 million and over $125 million, respectively. Other projects include decentralized exchanges such as Uniswap, Bancor and Kyber, who all have seen growth this year.

Some market observers note that the surge in DeFi value is mostly because of the price of ether (ETH) has been going up lately. The ETH price has gone up by over 52% in the last 30 days, according to CoinGecko.

But, is value locked an ideal metric?

While the total value locked provides an idea of the DeFi growth, it falls short in accurately reflecting DeFi activity, as The Block’s research analyst Matteo Leibowitz noted last month. For instance, the value locked fails to account for decentralized exchange volumes.

Per the version one of OFI, the DeFi market grew significantly over the past 12 months (218%) as of last month, although not nearly at the rate suggested by the total value locked metric (297%). Leibowitz noted at the time that the market can expect further growth in 2020 as protocol developers make use of improved infrastructure and concentrate efforts on user experience.

Notably, The Block OFI's version one excluded protocols such as Synthetix, Nuo and Connext, largely due to lack of easily available data.