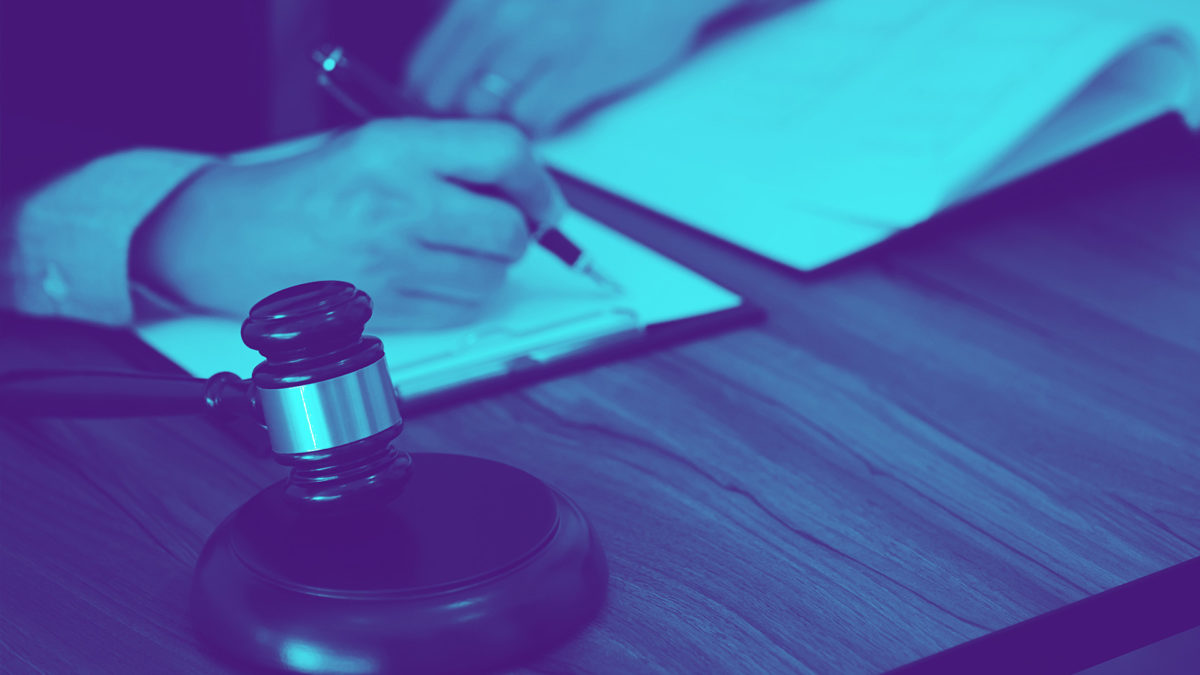 The Block is delighted to bring you expert cryptocurrency legal analysis courtesy of Stephen Palley (@stephendpalley) and Nelson M. Rosario (@nelsonmrosario). They summarize three cryptocurrency-related cases on a weekly basis and have given The Block permission to republish their commentary and analysis in full. Their analysis, Crypto Caselaw Minute will be split into three posts this week. As always, Rosario summaries are “NMR” and Palley summaries are “SDP”.

Disclaimer: These summaries are provided for educational purposes only by Nelson Rosario [twitter: @nelsonmrosario] and Stephen Palley [twitter: @stephendpalley]. They are not legal advice. These are our opinions only, aren’t authorized by any past, present or future client or employer. Also we might change our minds. We contain multitudes.

I get calls from journalists at least once a month asking me what’s going on in the Ripple litigation. I don’t represent any of the parties, so I can freely sound off. And here’s what I tell them … not much has happened other than continued bickering, I mean litigation, over whether the disputes are going to be resolved in state court in California or in U.S. District Court.

By way of background, Ripple has been sued in a number of putative class actions alleging that its creation and sale of the XRP crypto-currency violated U.S. securities law. The plaintiffs say XRP is an unregistered securities offering. Ripple says it isn’t. If you go on twitter and tweet “XRP and Ripple are the same thing” you will get a lot of fun responses from fans of XRP. (When I say fun, I mean not fun — so don’t actually do this unless you want to be trolled by @XRPfanBoi9987).

One of these cases, Greenwald v. Ripple, was removed to federal court by Ripple and then remanded earlier this fall. In a latest maneuver, which will have experienced litigators scrunching their brows, Ripple removed the case a second time using the fact that Zakinov had been consolidated with another case as justification. As the Plaintiffs put it in their motion to remand:

“Despite this Court’s clear directive, Defendants again improperly removed the Greenwald Action to this Court pursuant to CAFA on November 7, 2018 after it was inadvertently, without motion practice, consolidated with the related action filed by Vlad Zakinov (“Zakinov”) and David Oconer (“Oconer”) asserting only non-removable state law claims on behalf of only California residents (hereinafter, the “State Law Action.”). Demonstrating their gamesmanship, Defendants removed this action and the State Law Action despite being told by plaintiff’s counsel in both cases that they believed the consolidation was in error and after being apprised of Greenwald’s forthcoming motion to deconsolidate. Defendants further refused to wait to remove these actions until after the state court judge could be apprised of plaintiffs’ concern that the consolidation was in error.”

[related id=2]Plaintiff argues (1) that the case should be remanded to allow the administrative consolidation to be challenged; (2) that the consolidation wasn’t a voluntary act by plaintiff making it removable under the Class Action Fairness Act; and (3) that the underlying operative complaint isn’t removable. While Defendants haven’t responded yet their argument is going to be that by consolidating Greenwald with removable lawsuits the State Court judge did something that created federal jurisdiction that didn’t previously exist.

What’s the deal over federal vs. state court? tl;dr — defendants like federal court better. I’ve written a bit on this before, here, so won’t redo the inside baseball. Also, it might be the case (though this a matter of personal speculative opinion and not a fact) that Ripple’s lawyers are doing whatever they can to slow this case down.

And what all of this means is that litigation over the merits of the Plaintiffs’ claims — whether XRP is a security, whether any of these class actions should be certified … those all get kicked down the road for a decision at a later date, while the Court figures out which courthouse people should be reporting to. 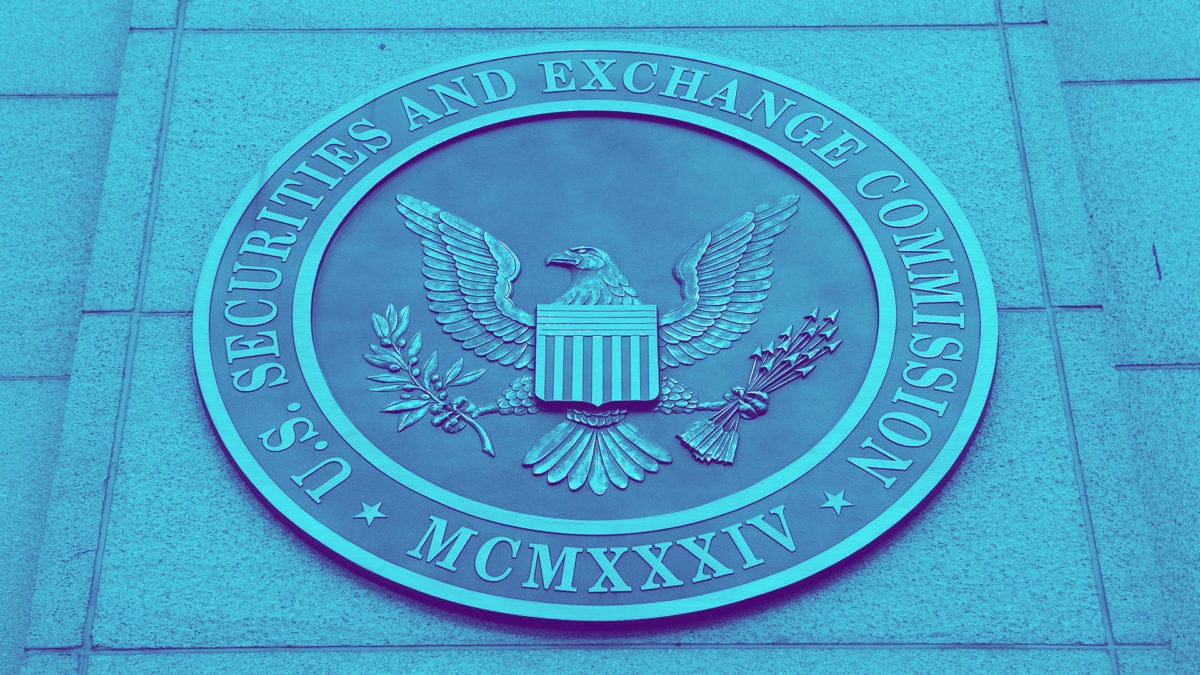 The SEC knocks Floyd Mayweather Jr. and DJ Khaled out of the ICO promotion game 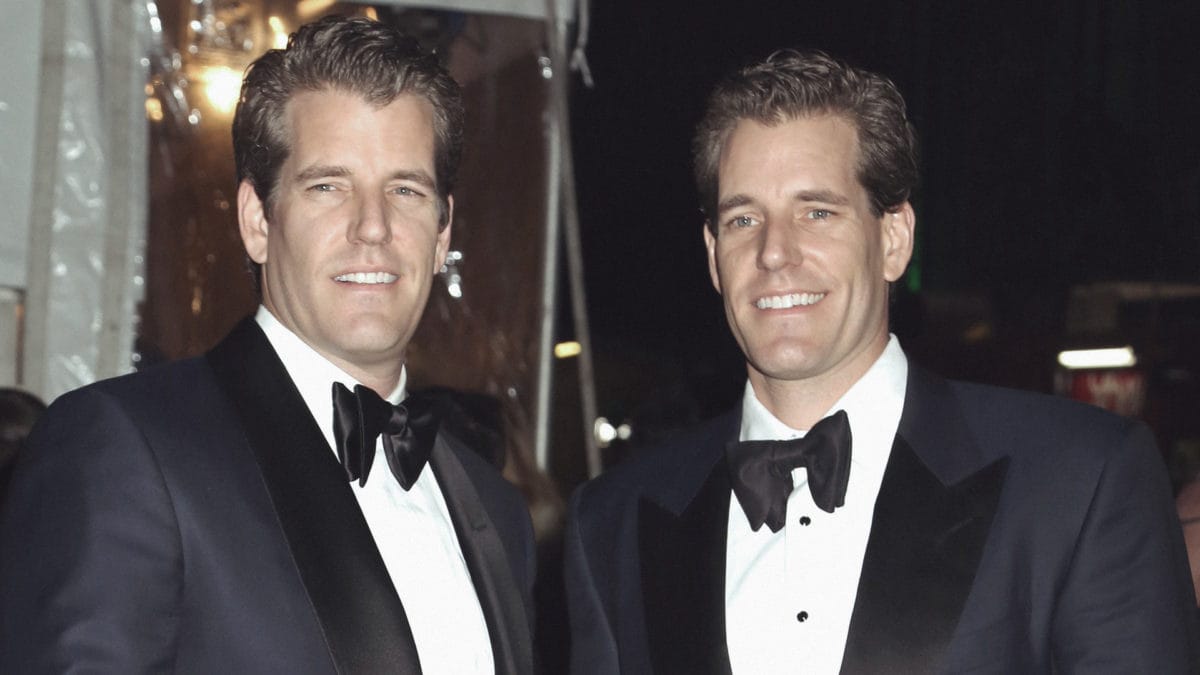