ACA Group has reportedly decided to give up on the planned acquisition of BitFlyer Holdings, which owns a crypto exchange in Japan.
October 1, 2022, 9:43AM EDT
Exchanges
DeFi • August 31, 2020, 4:40AM EDT 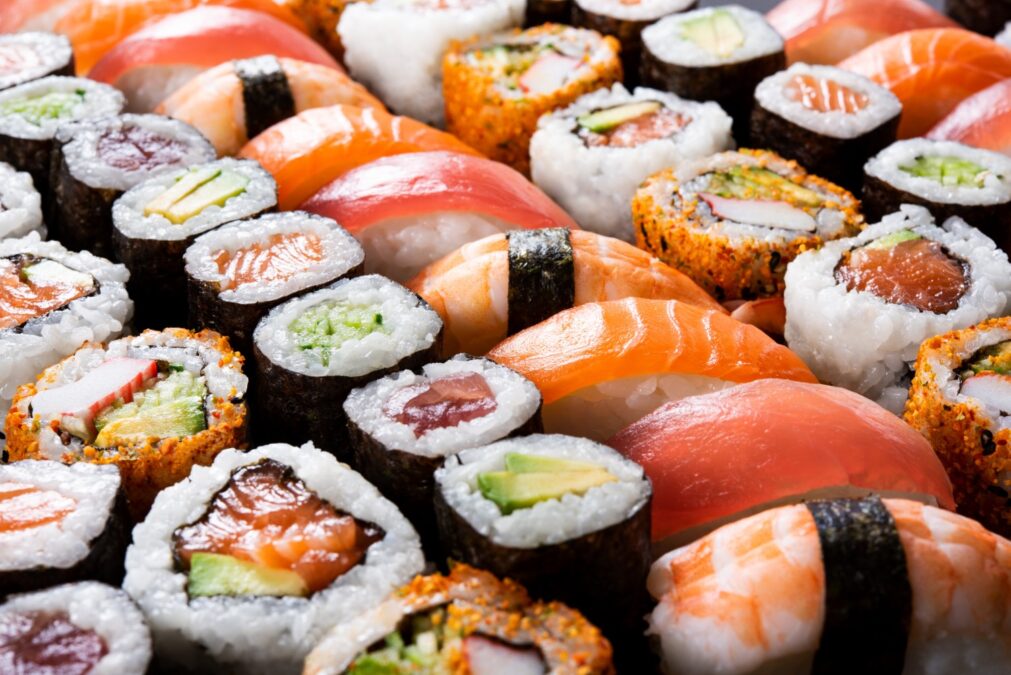 SushiSwap, a new, unaudited decentralized finance (DeFi) protocol, has gained much momentum within three days of its protocol announcement.

A Uniswap fork, SushiSwap, has already hit more than $700 million in total value locked, according to tracker Zippo. SushiSwap claims to have been designed as an "evolution" to Uniswap.

SushiSwap's massive total value locked shows that liquidity providers are lapping up to grab SUSHI tokens, which are currently priced at $3.62 a piece, according to Zippo.

The SushiSwap mania gives a feeling of YAM, the viral DeFi project, which quickly grew popular and died off within days due to a critical bug in its smart contracts.

SushiSwap's smart contracts are also unaudited, although Quanstamp is said to be auditing them soon. Moreover, SushiSwap is founded by anonymous developers, led by pseudonym Chef Nomi. The development team of SushiSwap would get 10% of all SUSHI that is issued.

"Forking liquidity will make swap prices worse for all users and make impermanent loss worse for all LPs [liquidity providers]. The only beneficiaries are the Sushi founders," said Forster.

Will Warren, co-founder of decentralized exchange protocol 0x, said it would be "terrible" if SushiSwap won. "It's in the Ethereum community's best interest to reward builders. That said, forking liquidity would only result in worse swap prices for people that go direct to single source rather than an aggregator," said Warren.

Yet, at the time of writing, more than $698 million of Uniswap's $1 billion liquidity is coming from people earning SUSHI tokens. 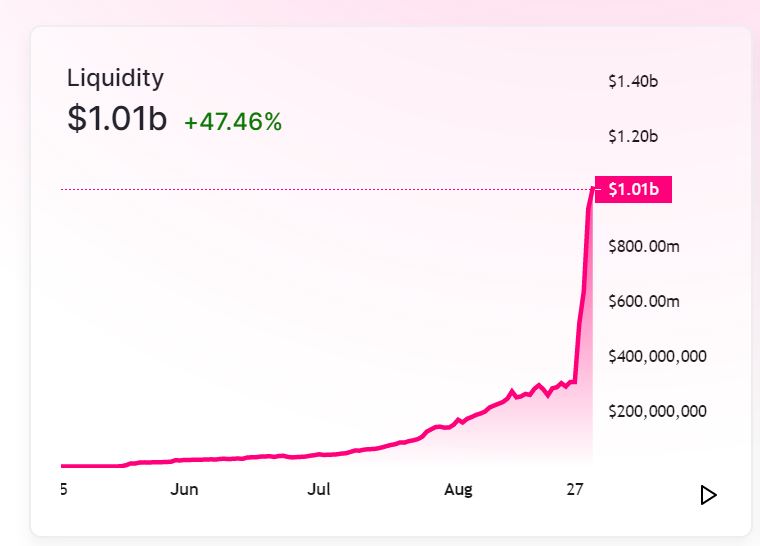 Uniswap is also said to roll out its governance token with the launch of its version 3 (V3) protocol in the near future, and users appear to have high expectations from it.