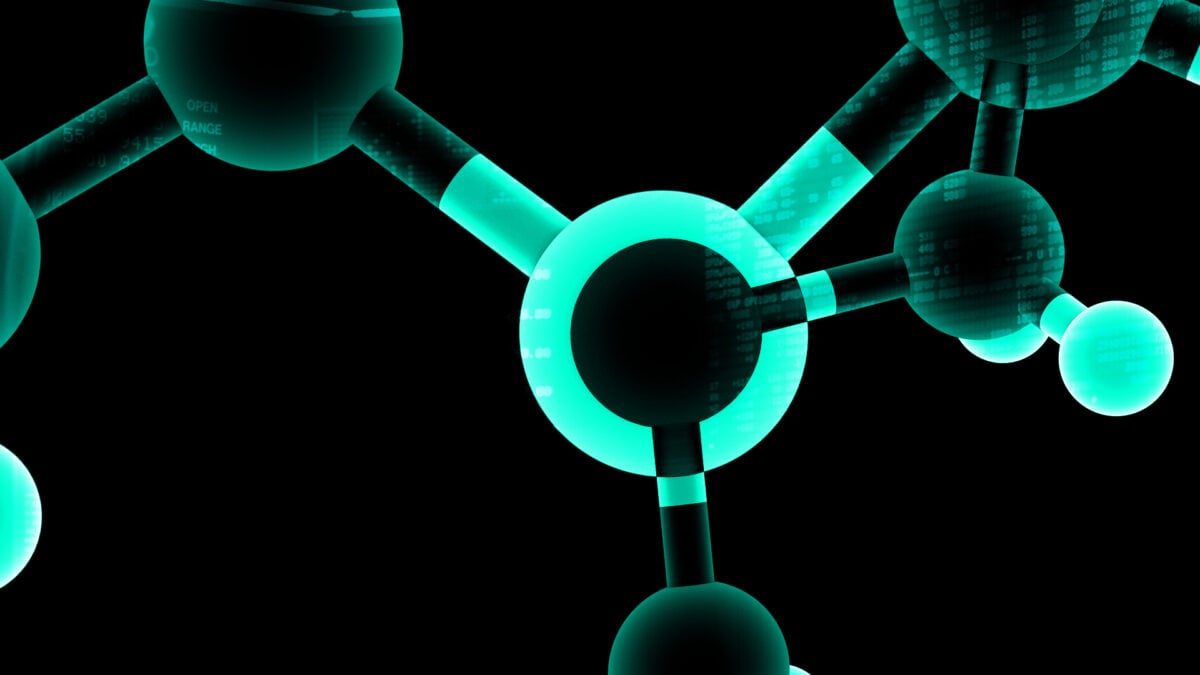 Blockchain data provider Covalent has raised $2 million in a strategic funding round.

It was a token round, Covalent founder Ganesh Swami told The Block. Hashed Ventures led the funding, with participation from Coinbase Ventures, Binance Labs, Delphi Ventures, and others.

With fresh capital at hand, Covalent plans to launch a decentralized version of its data query network. In other words, Covalent wants to be a "permissionless and unstoppable public utility," said Swami.

Decentralization would make Covalent "faster and cheaper" for clients, Swami told The Block. "For us, it means now we can recruit a hundred more people from the community to work along-side us to further our mission," he said.

Swami didn't say which blockchain Covalent is using for the decentralized network but said it is "one of the existing faster blockchains."

Covalent now is in the process of supporting more blockchains networks, including Optimism, Moonbeam, Elrond, NEAR, xDAI, Compound Chain, and others "very soon," Swami told The Block.

The firm's top customers include ConsenSys, 0x, Balancer, Reef Finance, Zerion, and others, said Swami, adding that the project serves a total of over 100 customers.

Covalent's decentralized query network is expected to go live "later this year," and a testnet would launch "in a few months," said Swami.

There are currently 25 people working for Covalent, and Swami is looking to add 15 more people by the end of this year.

As for Covalent's native token, Covalent Query Token (CQT), it is expected to launch in Q2 of this year after a public sale.

"We have a public sale coming, but that's more of a marketing or distribution event and not a fundraise perse," said Swami.