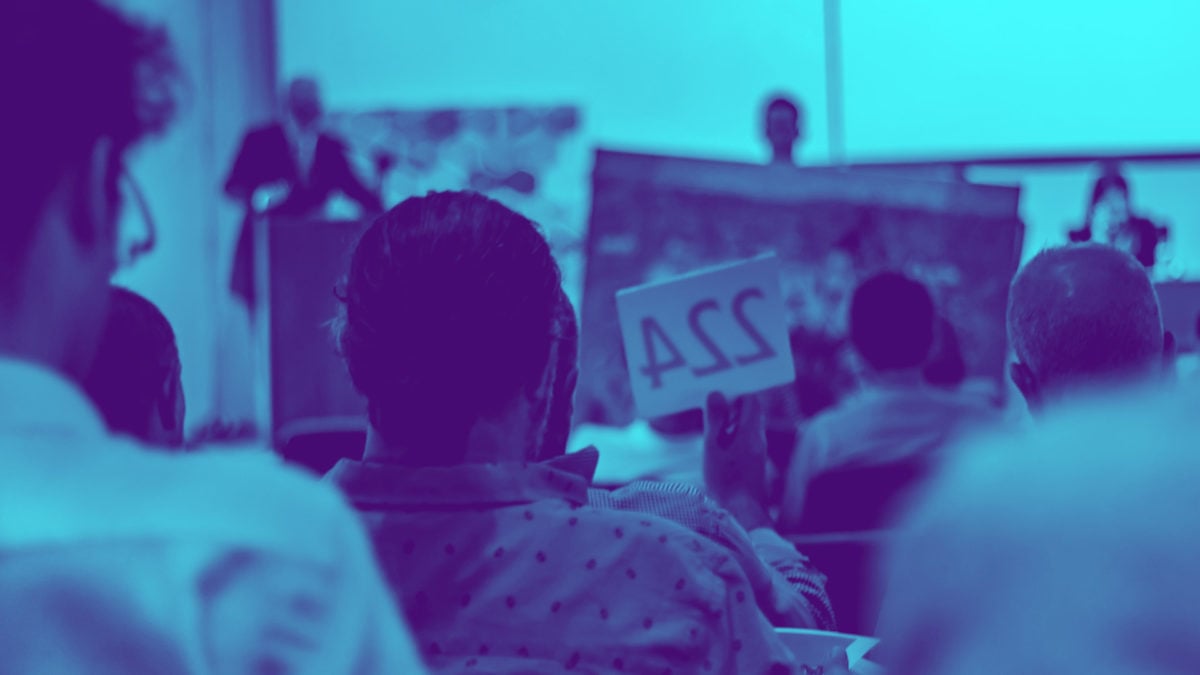 Major business magazine Forbes has sold a non-fungible token of its latest issue cover for $333,333 to a bidder who goes by "mondoir."

Forbes has stated it will donate all proceeds of the sale to the Committee to Protect Journalists (CPJ) and the International Women's Media Foundation (IWMF).

“We like to say our covers of the world’s billionaires and next-generation entrepreneurs are the most-valuable real-estate in media for their ability to capture the people who are shaping our world in real time,” said Forbes COO Randall Lane in a statement. “As we watch the rapid rise of cryptocurrency and its mainstreaming across the world, we’re capturing a unique moment in time and also playing a role ourselves."

Nifty Gateway was purchased by the Winklevoss brothers in November 2019. The issue's cover story features the two brothers and traces their history within the technology industry.

Forbes is the latest in a line of major publications that have created NFTs. The New York Times sold an NFT tied to a column for nearly $560,000. TIME Magazine sold three of its issue covers for 81 ETH (about $131,000). Quartz sold its first NFT news article for 1 ETH (about $1,800).