MicroStrategy now pays its board of directors in bitcoin 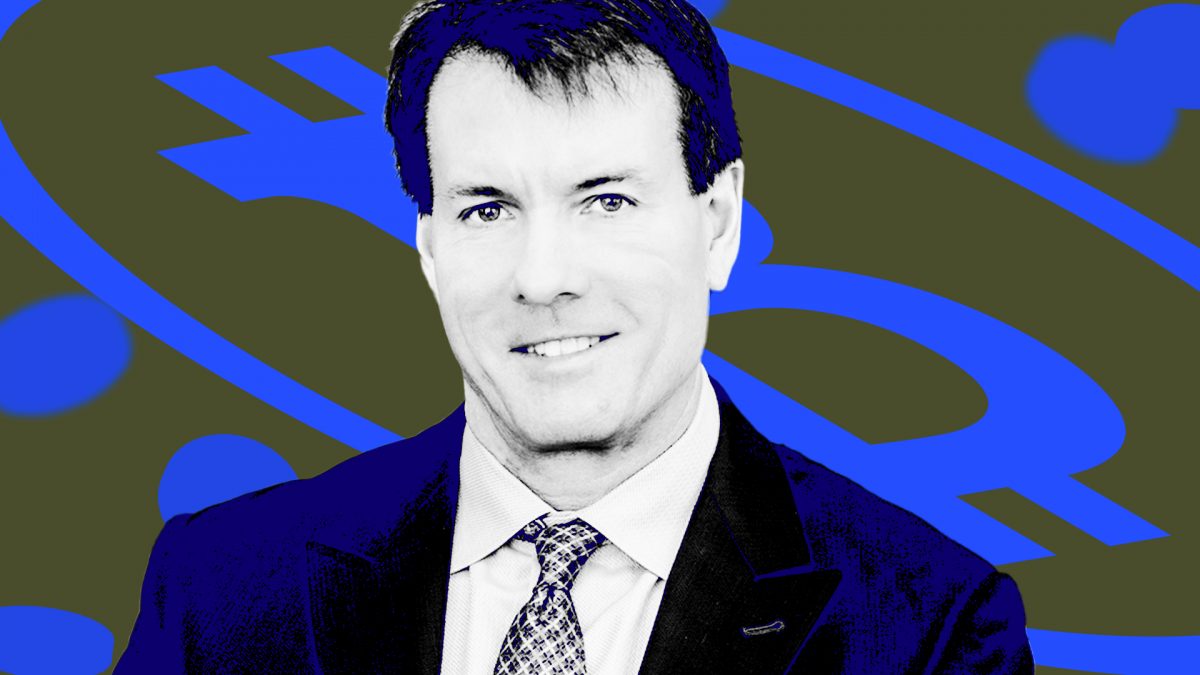 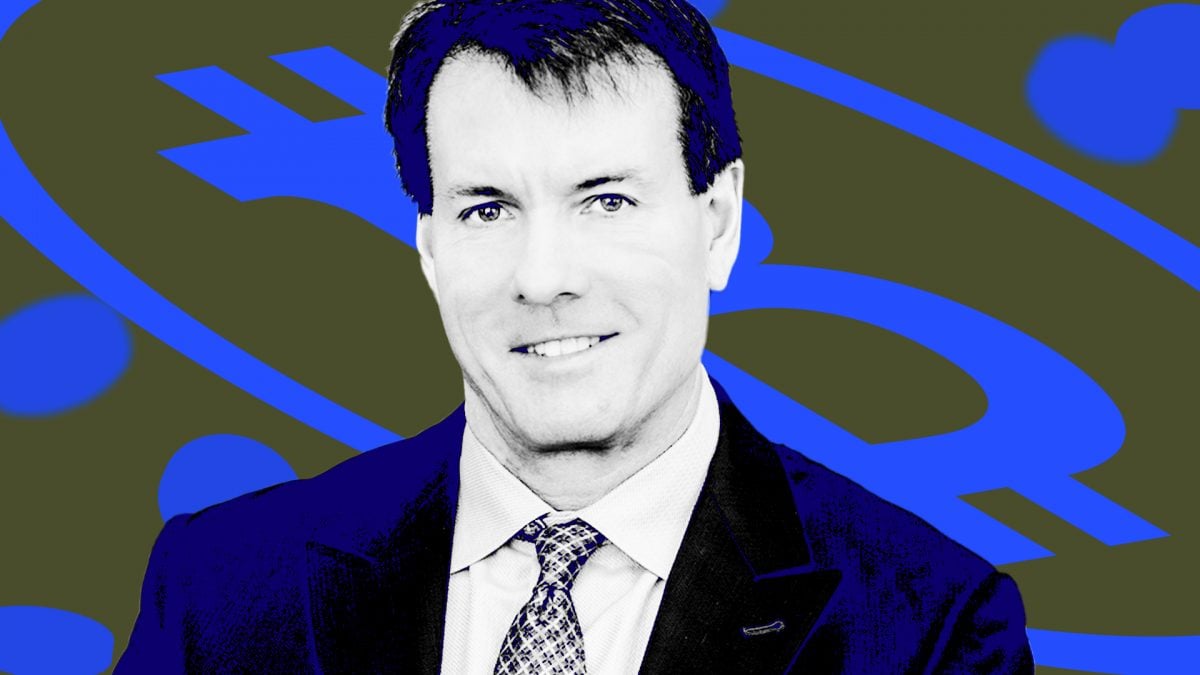 Business analytics company MicroStrategy announced Monday that it will now pay its board of directors in bitcoin.

The Nasdaq-listed company said non-employee directors would receive all fees for their service in bitcoin instead of cash.

"In approving bitcoin as a form of compensation for Board service, the Board cited its commitment to bitcoin given its ability to serve as a store of value, supported by a robust and public open-source architecture, untethered to sovereign monetary policy," said MicroStrategy.

MicroStrategy started betting on bitcoin last August when it became the first publicly traded company in the U.S. to invest in the cryptocurrency as part of its balance sheet. Over the months, the company has purchased 90,531 bitcoin, currently worth about $5.5 billion.

Bitcoin is the "best money ever created," MicroStrategy CEO Michael Saylor told The Block in a recent interview. Saylor said, compared to gold and the U.S. dollar, bitcoin is a superior asset for a treasury given it is not deflationary by design.