Star Atlas has released its first pre-alpha gameplay demo on the Epic Games Store, offering fans a long-awaited glimpse of what they might expect in the full version of the MMORPG.
September 29, 2022, 5:30PM EDT
The Block
Startups • June 4, 2021, 9:43AM EDT 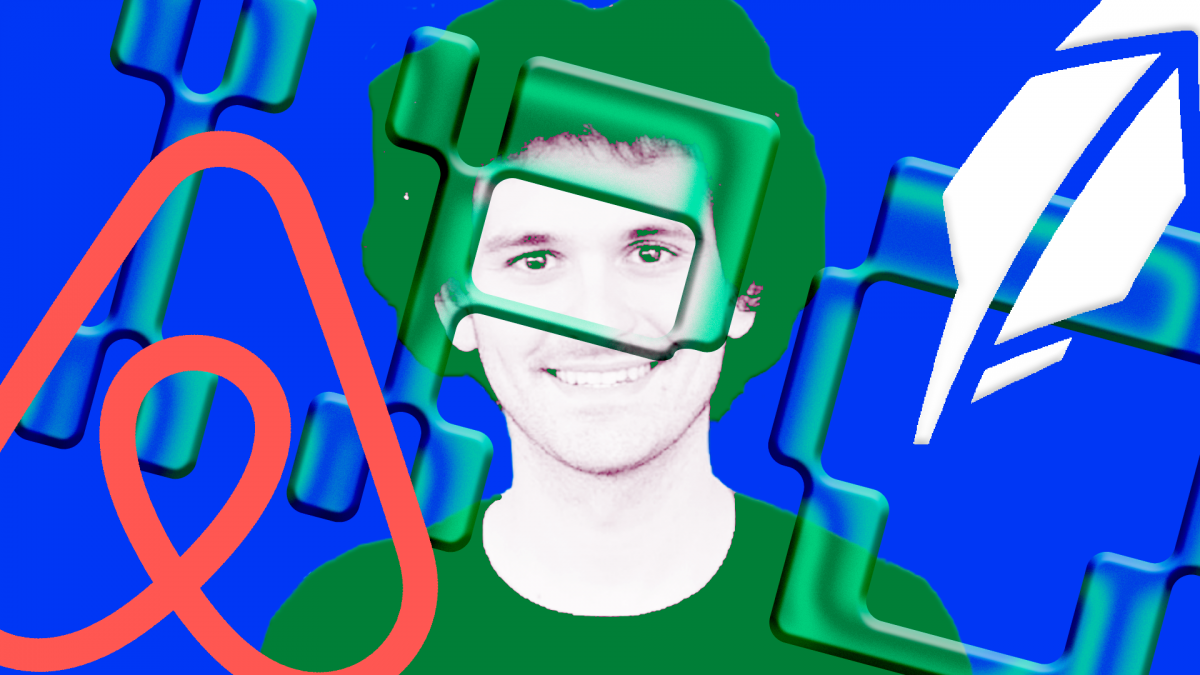 Crypto exchange FTX is spending $210 million to rename a professional e-sports team from TSM to TSM FTX, according to the New York Times.

The ten-year deal will set the exchange back $21 million each year, representing one of the biggest naming rights deals in the e-sports industry.

“Taking a huge industry and then reimagining it in a digital age: that’s sort of what e-sports are to sports, and it’s sort of what crypto is to investing and to finance,” FTX CEO Sam Bankman-Fried told the Times.

According to Forbes, now TSM FTX was the most valuable professional e-sports team of 2020 with a value of $410 million. It outranked Cloud 9, which participates in games such as League of Legends, and 100 Thieves, a company founded by a former Call of Duty champion.

In April, FTX partnered with the Miami Heat basketball team to become its official crypto exchange partner. That deal was made between the NBA team, FTX and county officials. It was valued at $135 million, with around $90 million of that going to Miami-Dade county over a 19-year period.