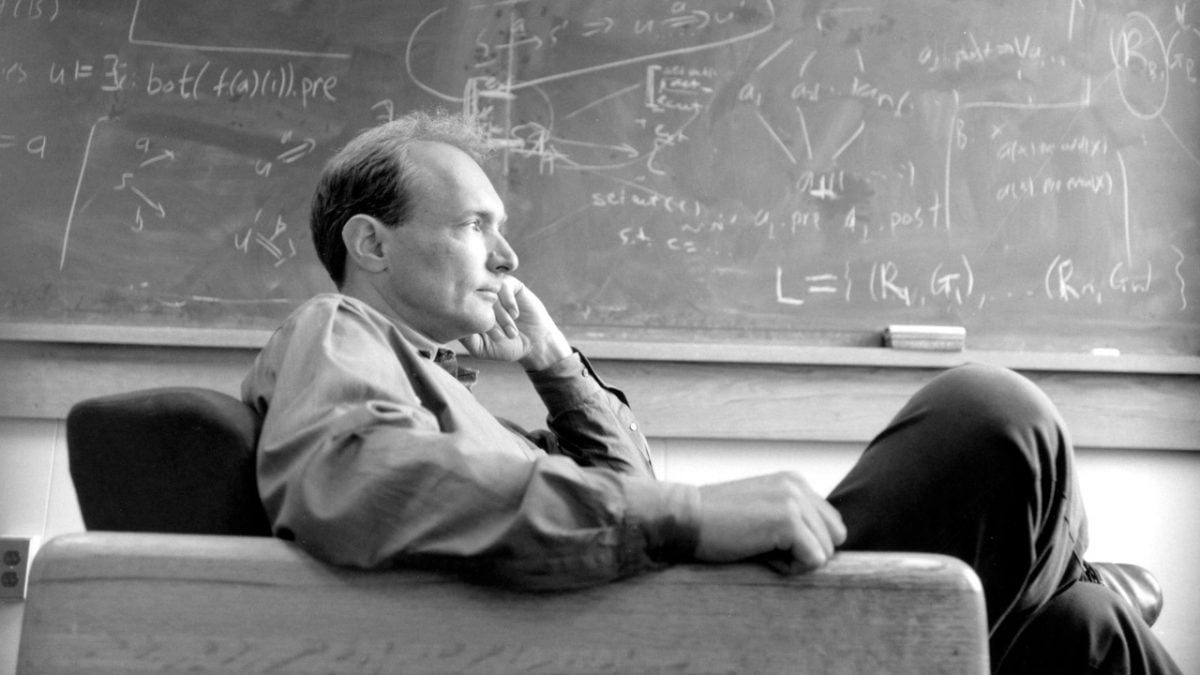 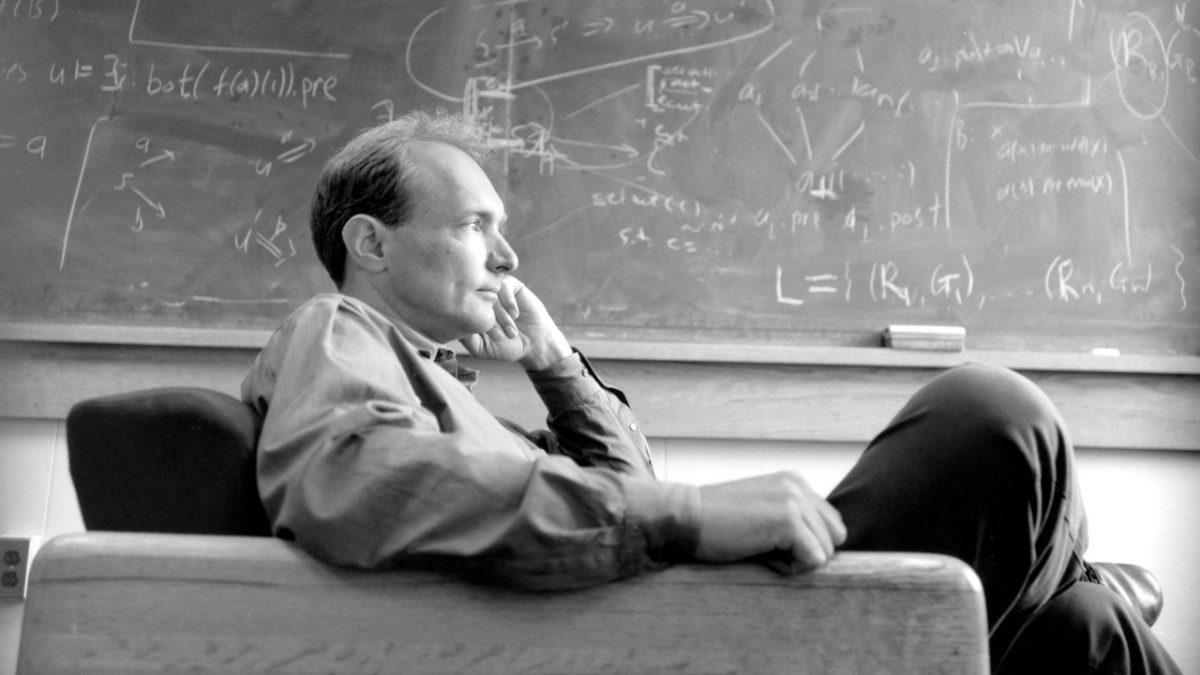 A non-fungible token (NFT) representing the original source code for the World Wide Web has sold for $5.4 million in a sale hosted by luxury auction house Sotheby's.

The auction began on June 23, with bids starting at $1,000. All proceeds of the sale will go to initiatives supported by Berner-Lee and his wife.

NFTs are unique collectibles that represent digital files, like audio and video. This particular NFT is for a code British computer scientist Sir Tim Berners-Lee developed. The files referenced by the NFT contain over 9,000 lines of code, which include parts of the three languages and one protocol Berners-Lee invented: HTML (Hypertext Markup Language), HTTP (Hypertext Transfer Protocol), and URLs (Uniform Resource Identifiers).

“The process of bringing this NFT to auction has offered me the opportunity to look back in time to the moment I first sat down to write this code thirty years ago, and reflect on how far the web has come since then, and where it could go in the decades to come," Berners-Lee said in a statement.

Most recently, musician and entrepreneur Jay-Z announced he is selling an NFT at Sotheby's which is based on his debut album.