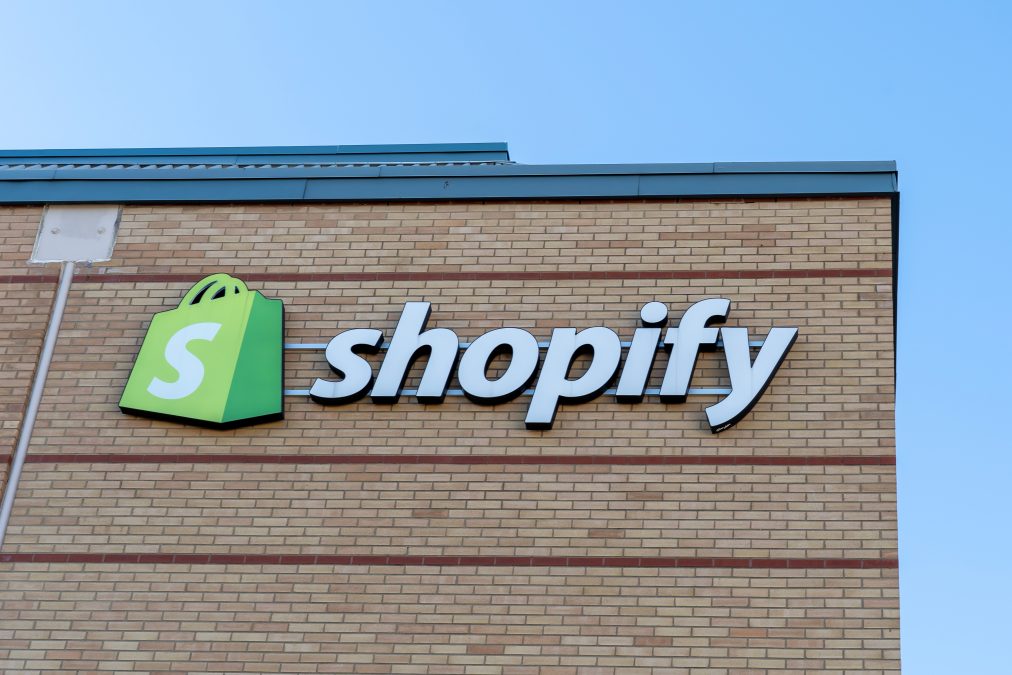 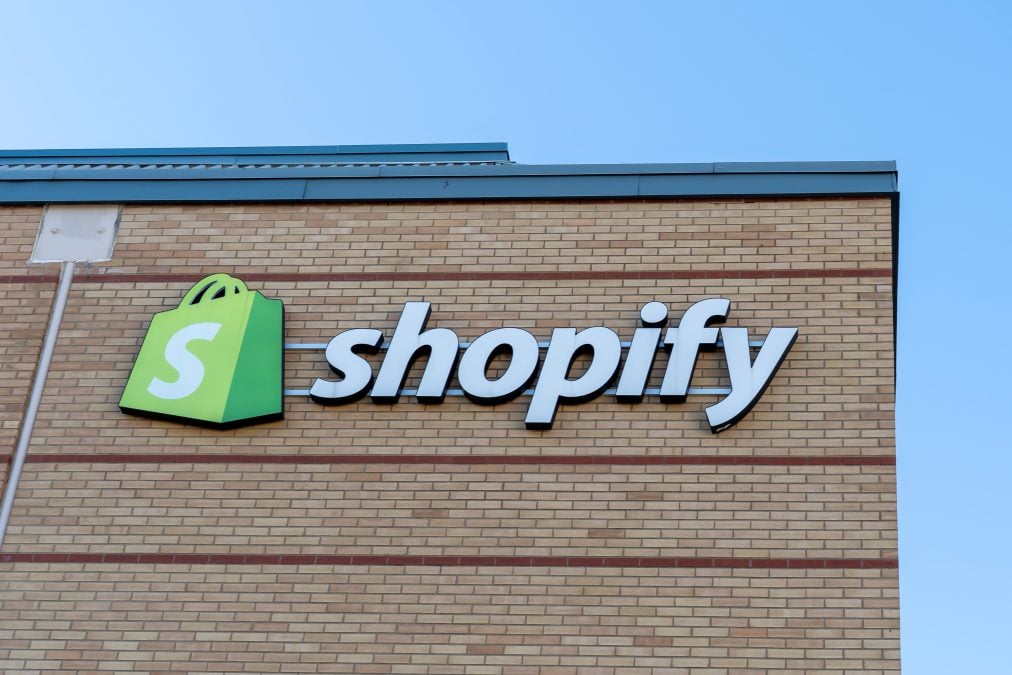 Shopify's president said Monday that the e-commerce company is directly supporting the sale of non-fungible tokens (NFTs) for its merchants, though the offering's scope appears limited at this time.

In a pair of tweets, company president Harley Finkelstein said "we are making it easier for our merchants to sell NFTs directly through their stores" before highlighting a pending NFT drop from the Chicago Bulls basketball team.

According to the terms and conditions of the Bulls' offering, these particular NFTs are being created via the Flow blockchain, launched by NBA Top Shots developer Dapper Labs.

"Before Shopify offered this capability, merchants would have to sell through a 3rd party marketplace aka less control of the sale and customer relationship," Finkelstein tweeted. "Once again we are putting the power back into the hands of merchants and meeting customers how and where they want to buy."

When asked on Twitter whether the option is available for all Shopify customers, Finkelstein replied: "A select few for now. Stay tuned."

Shopify did not immediately respond to a request for comment about its NFT capabilities.