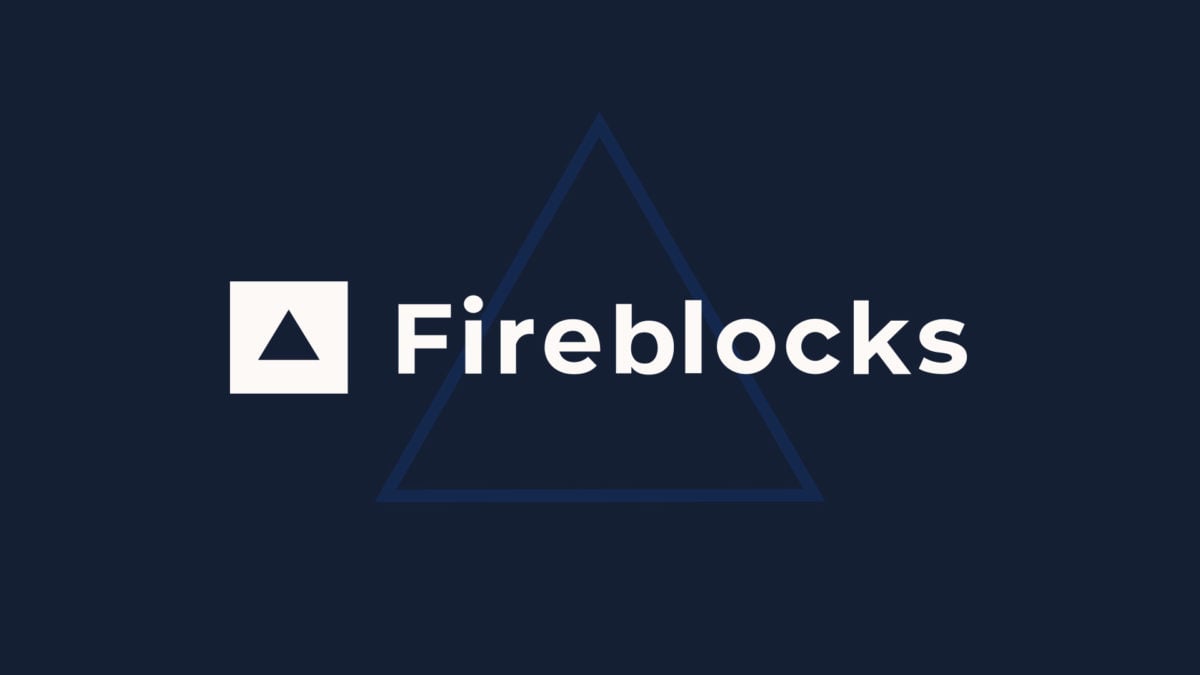 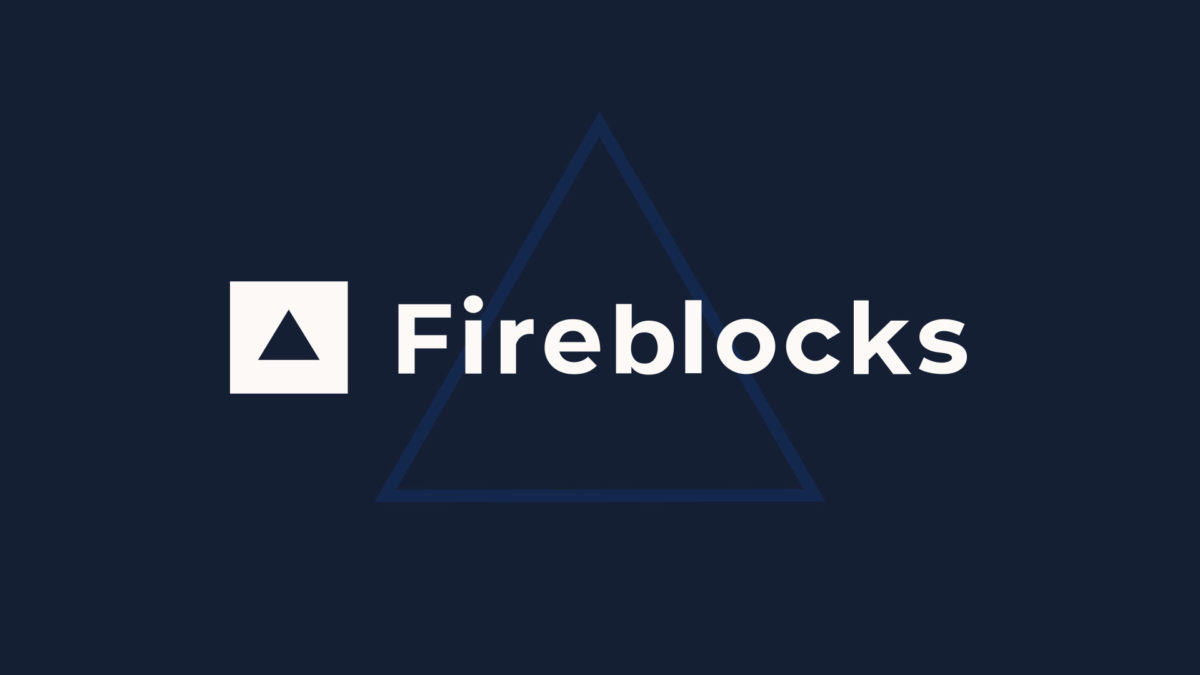 Fireblocks, which provides custody and other digital assets-related services for the institutional crowd, has raised $310 million in a Series D funding round.

“We’re thrilled to be able to expand our company and infrastructure through this new injection of funds. The growth we’ve seen to date is a reflection of all parties involved, at every stage,” Michael Shaulov, Fireblocks' CEO, said in a statement.

The co-leaders of the round included an array of notable investors, including Sequoia Capital, Coatue Management, Stripes, Spark Capital, DRW VC, and SCB 10X, the venture arm of Siam Commercial Bank.

In a statement, SCB 10x revealed that it is "an investor, partner and customer of Fireblocks in multiple areas."

"As Thailand’s largest bank, we are looking forward to bringing Fireblocks’ solutions to future users in Southeast Asia," Mukaya (Tai) Panich, Chief Venture and Investment Officer for SCB 10x, was quoted as saying.

That Fireblocks would attract major investors is perhaps unsurprising, given the continued interest in infrastructure companies working in the industry today. Recent custody-focused funding rounds include Copper ($50 million with a $25 million extension led by Alan Howard) and Ledger ($380 million).