PayPal confirms that it is 'exploring' a stablecoin 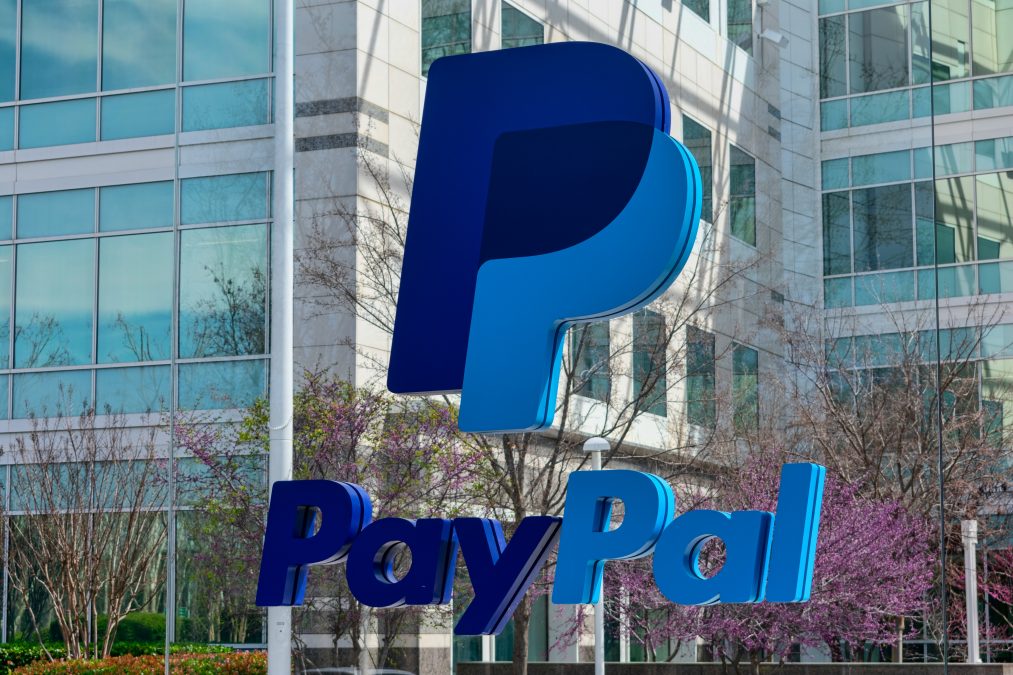 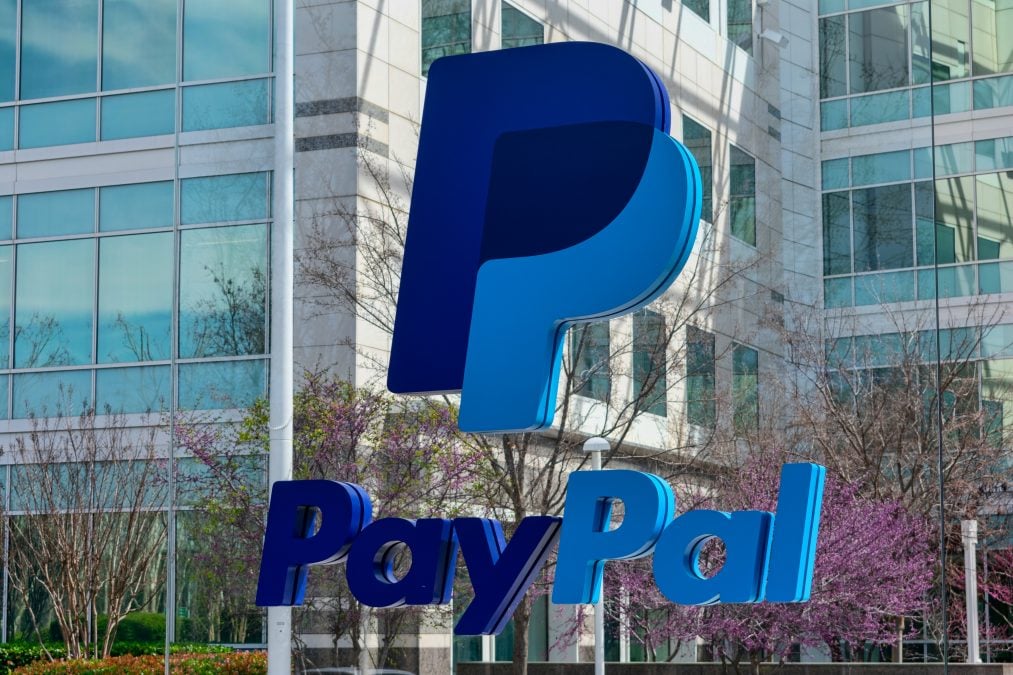 PayPal has confirmed that it is "exploring" a stablecoin backed by US dollars.

The Block first reported on this process last May. At the time, The Block's sources said that the payments giant was holding talks with third-party startups in the crypto space as part of this process.

A spokesperson had said that the firm was exploring applications of digital currency as part of its offerings but "rumors and speculation are not predictive of the company’s future plans."

Late Friday, Bloomberg reported that code embedded in PayPal's iOS app highlighted a so-called "PayPal Coin" that included its own logo. A representative told the outlet that this code was developed during an internal hackathon.

“We are exploring a stablecoin; if and when we seek to move forward, we will of course, work closely with relevant regulators,” Jose Fernandez da Ponte, PayPal's SVP on digital currency issues, told Bloomberg.

In October 2020, PayPal made waves with its announcement that it was adding crypto to its payments app, allowing users of its main service as well as Venmo to purchase and hold crypto. The payments firm has since expanded its work in this area as part of a dedicated business unit.