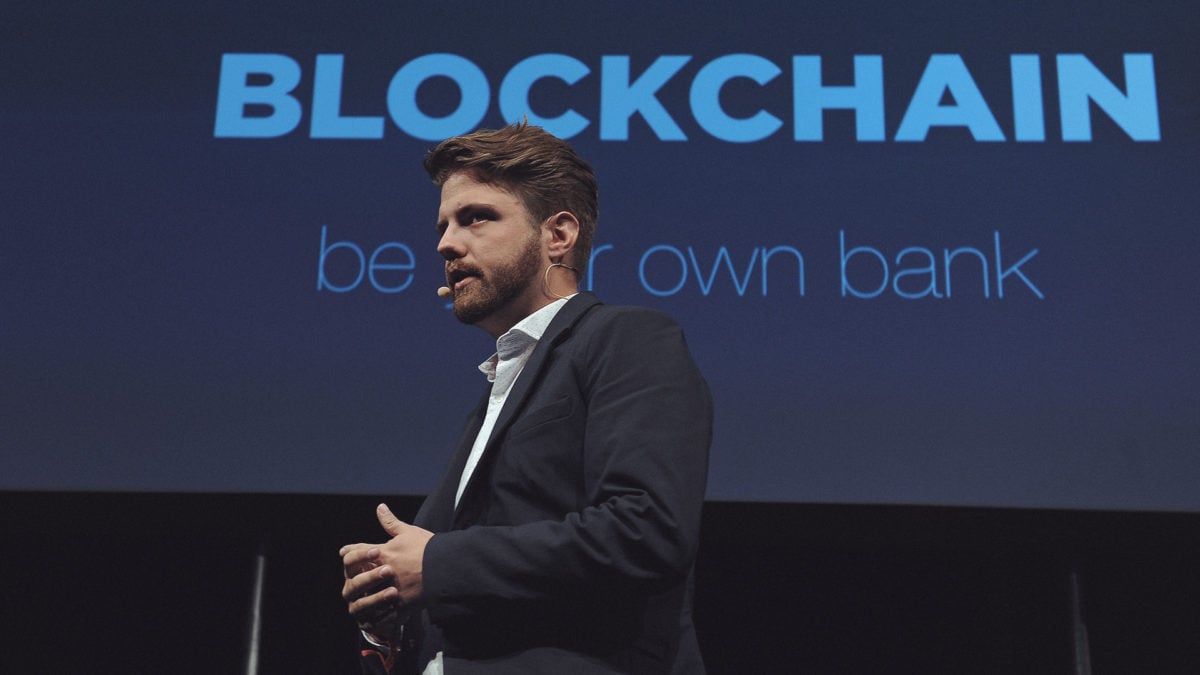 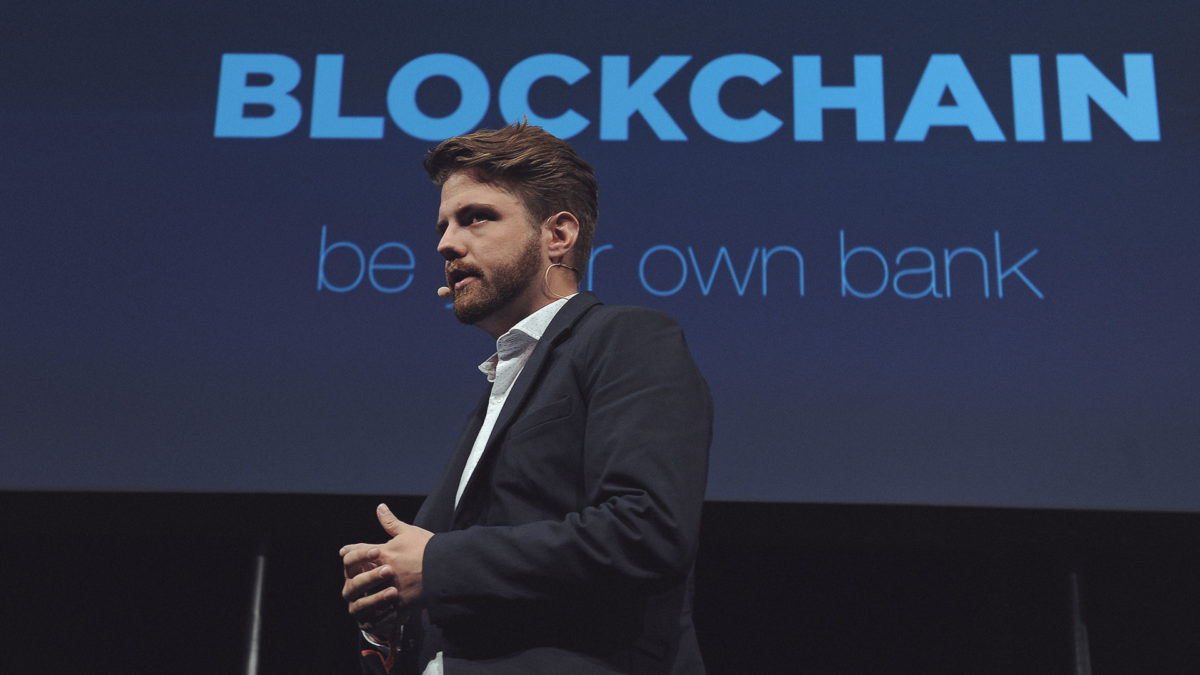 Blockchain.com, a London-based crypto firm that provides various services, including trading, lending and custody, is now a decacorn (a term for a company valued at more than $10 billion).

The firm has raised a Series D funding round at a $14 billion valuation, Brooks Wallace, head of communications at Blockchain.com, told The Block. The round was led by Lightspeed Venture Partners with "significant participation" from UK-based independent investment manager Baillie Gifford, said Wallace.

Wallace declined to comment on how much the firm has raised in the round. Bloomberg first reported the news.

The Series D round comes three months after Fortune reported, citing an anonymous source, that Blockchain.com is looking to raise $400 million in Series D at an $18 to $20 billion valuation. The company's Series C round was worth $300 million, raised in March 2021, at a $5.2 billion valuation.

Blockchain.com is one of the oldest firms in the crypto space, having been founded in 2011. It claims to have 37 million verified users globally, with 82 million wallets created and more than $1 trillion transacted.

In separate news, The Block reported earlier Thursday that Blockchain.com has withdrawn its UK application and has decided to operate in Europe from a Lithuanian subsidiary. The company is looking to register its business in Lithuania, the US and Ireland, a person familiar with the matter told The Block. It is also seeking regulatory approval in Germany.