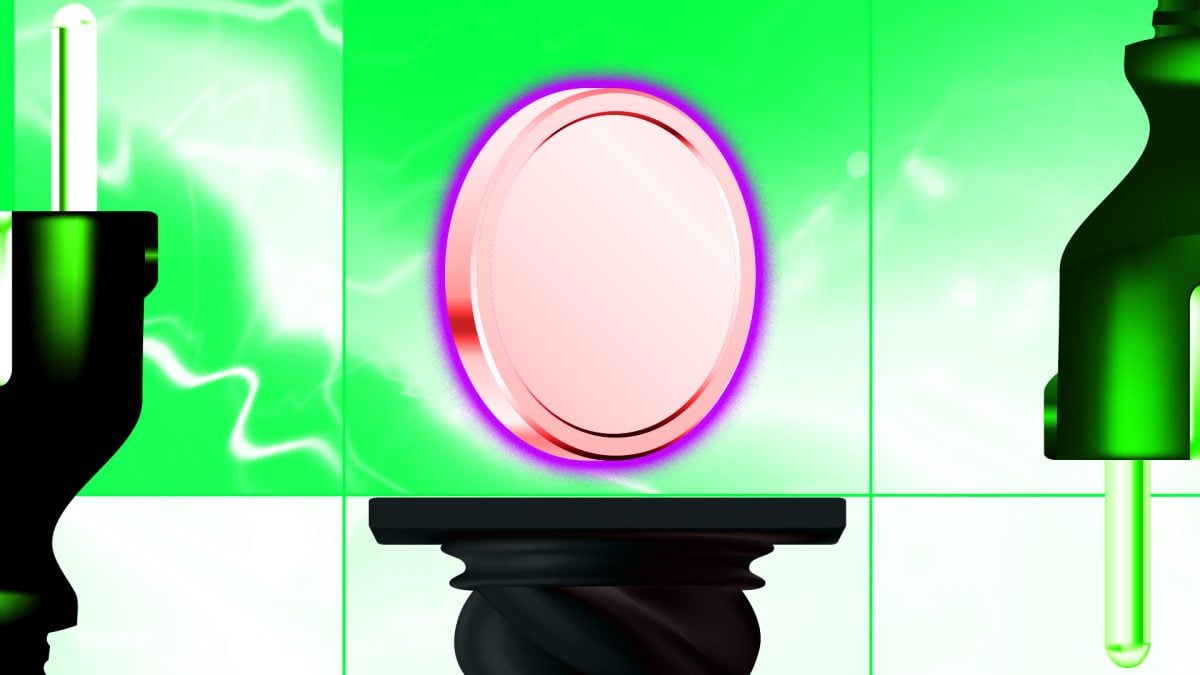 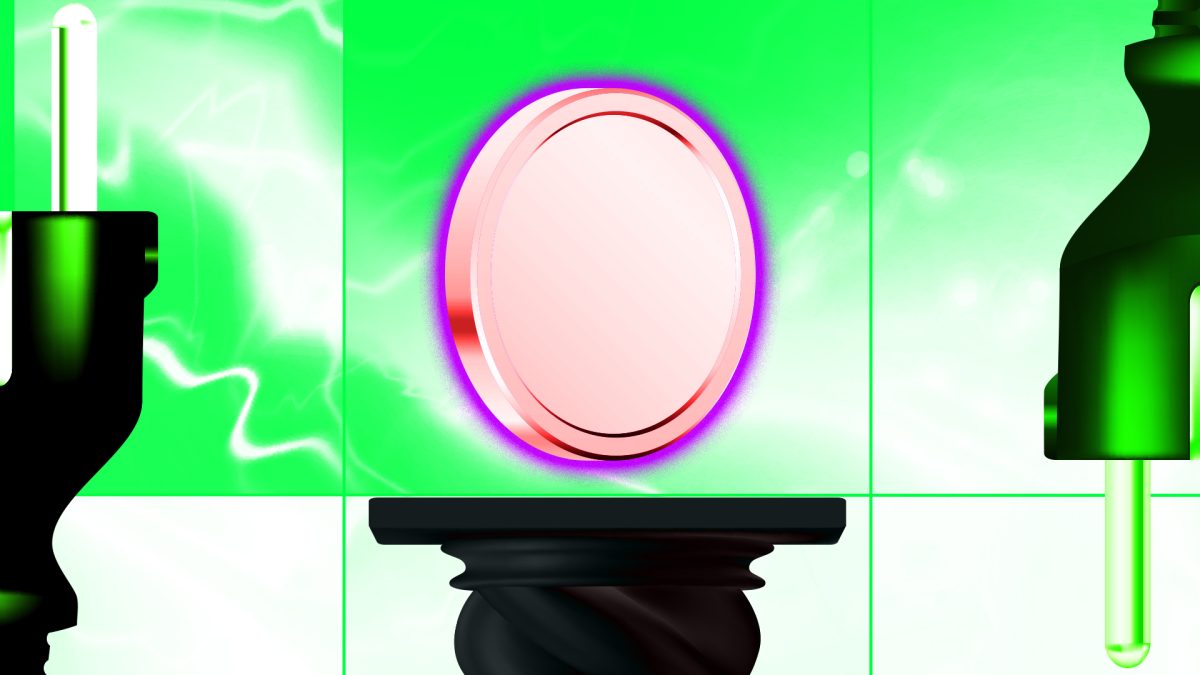 InfiniGods creates web and mobile games involving mythological elements, with gameplay including puzzles, strategy and city building. The startup intends to use the seed funding to publish three games in 2022 that include a non-fungible token (NFT) with in-game utility in addition to developing a governance token.

Co-founders Damon Gura and Owen O’Donoghue told The Block that InfiniGods focuses primarily on user experience when building its blockchain-based games, and is particularly keen on onboarding gamers into Web3. However, the firm still intends to scale its blockchain-based financial systems sustainably and tapped economists to help their growth.