ACA Group has reportedly decided to give up on the planned acquisition of BitFlyer Holdings, which owns a crypto exchange in Japan.
October 1, 2022, 9:43AM EDT
Exchanges
Startups • May 10, 2022, 10:55AM EDT 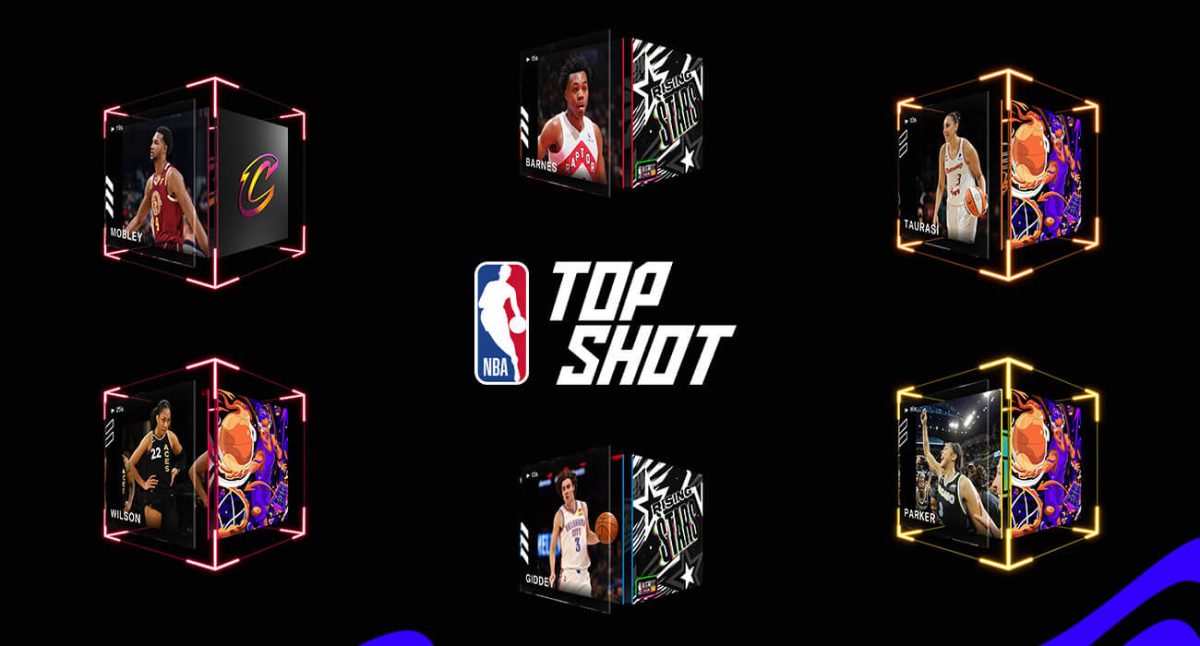 Dapper Labs, the company behind the NFT-focused blockchain Flow, is launching a $725 million fund to attract developers to the network.

"We are thrilled to see such a strong vote of confidence in the Flow ecosystem from some of the world's leading investors in web3 through their commitment to this fund," Roham Gharegozlou, CEO of Dapper Labs, said in a statement on Tuesday.

Over the last few years, Flow has surged to prominence as a scalable blockchain for various NFT applications. According to a report by Block Research, the blockchain is home to about 200 NFT projects, including popular names like NBA Top Shot and NFL All Day.