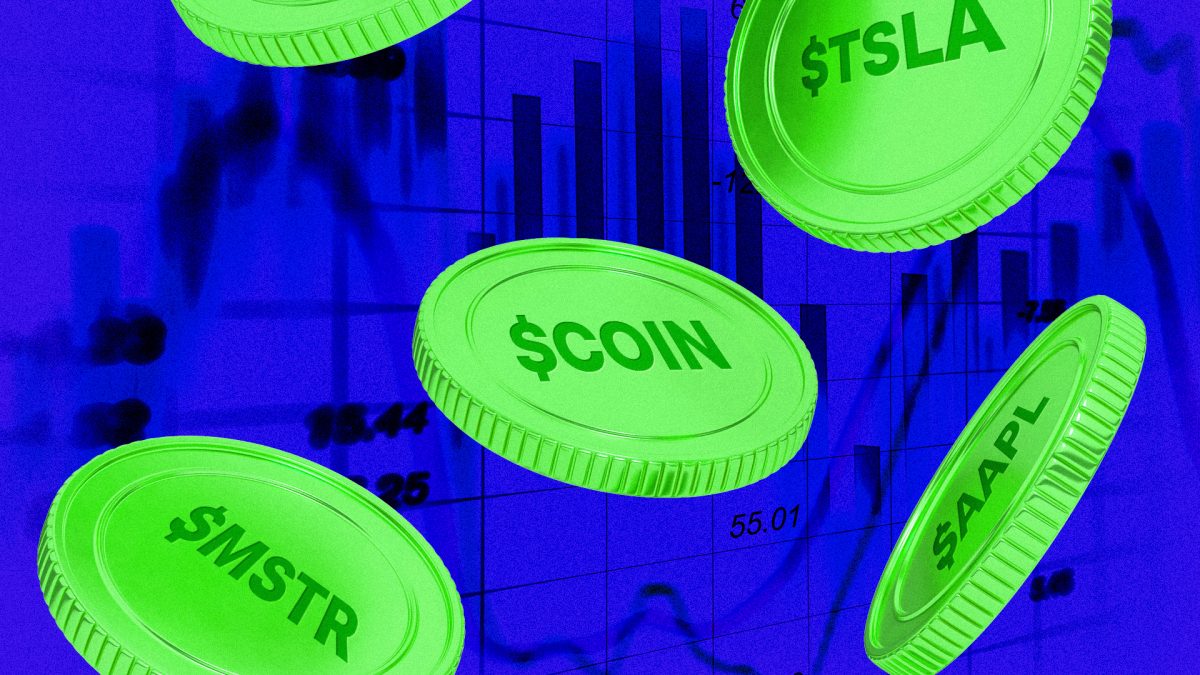 Galaxy Digital announced in an update on Wednesday that it would commence a share buyback program of approximately 10.6 million shares, or 10% of the company's public float.

The crypto investment manager explained in the operational notice that it may use repurchases "opportunistically at times when it believes that the current market price of its shares does not reflect their intrinsic value and that purchasing its own ordinary shares is consistent with the objective of creating long term shareholder value."

The share price for GLXY, which is listed on the Toronto Stock Exchange, has declined more than 34% in the last five days of trading alone. As of press time it is down roughly 10% today, according to Yahoo Finance.

The move comes just days after Galaxy reported that it had swung to a first-quarter loss, as tumbling crypto prices forced the firm to book unrealized trading losses. It reported a net loss of $111.7 million in the first quarter of 2022, compared to a profit of $858.2 million in the same period last year.

Galaxy's billionaire CEO Mike Novogratz told Bloomberg earlier this week he expects the digital-asset market to be “volatile and difficult” for at least the next few quarters.