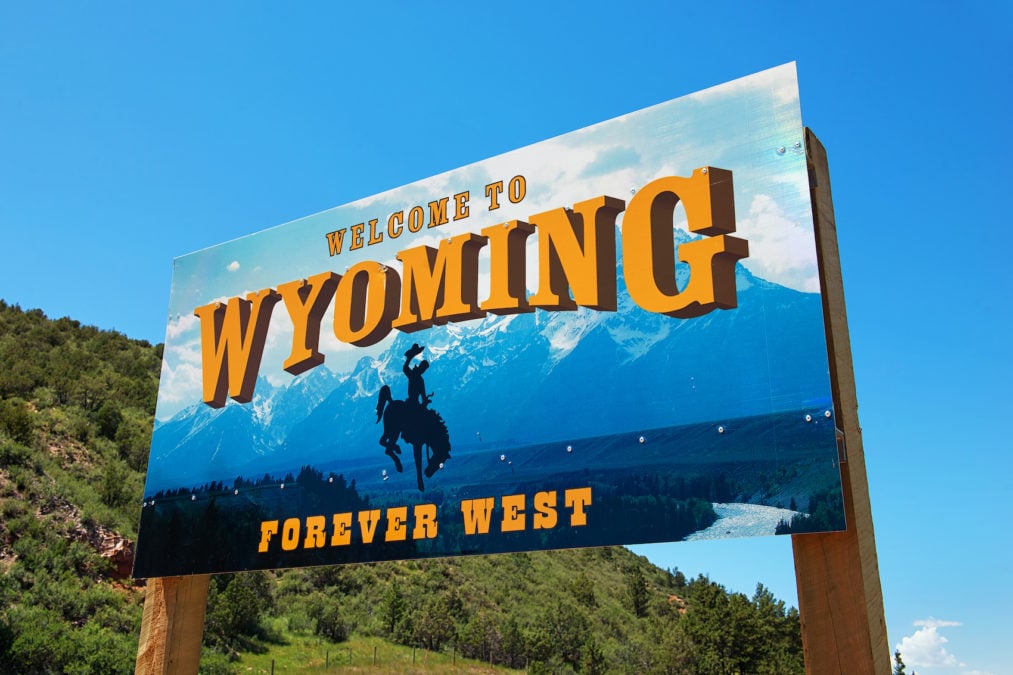 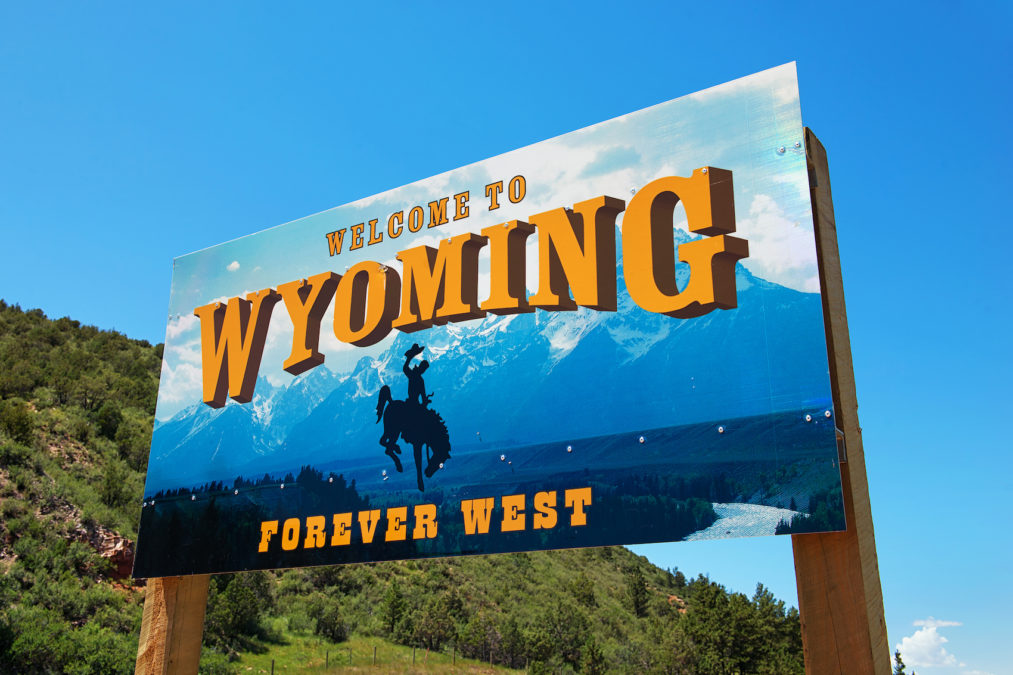 A new effort is underway in the U.S. state of Wyoming to create a new bank dedicated to the crypto and blockchain industry.

Avanti Bank was announced Monday by Caitlin Long, a Wall Street vet and crypto advocate who, during the past two years, helped shepherd a range of blockchain-centric legislative efforts – thirteen in total – in Wyoming. CoinDesk first reported the announcement.

Long said on Twitter that Avanti is "preparing [for a] long process of charter application & [aims] to open early 2021." She said a seed funding round had recently been closed, which CoinDesk reported was to the tune of $1 million.

Avanti is partnering with bitcoin startup Blockstream, according to CoinDesk, with the company supplying Avanti with technological infrastructure, particularly for the custody of digital assets.

The goal of Avanti, according to its official website, is to "serve as a compliant bridge to the US dollar payments system and a custodian of digital assets that can meet the strictest level of institutional custody standards."

As the site further explains:

"Avanti must fully comply with all applicable federal know-your-customer, anti-money laundering and related laws, as well as with Wyoming's SPDI and digital asset laws, among which include requirements that fiat deposits be 100% reserved and that it meet the strictest consumer protections in the digital asset industry."

Long noted in a tweet-storm Monday that "Avanti will be PROTOCOL NEUTRAL" and, as such, may ultimately support digital assets beyond bitcoin.