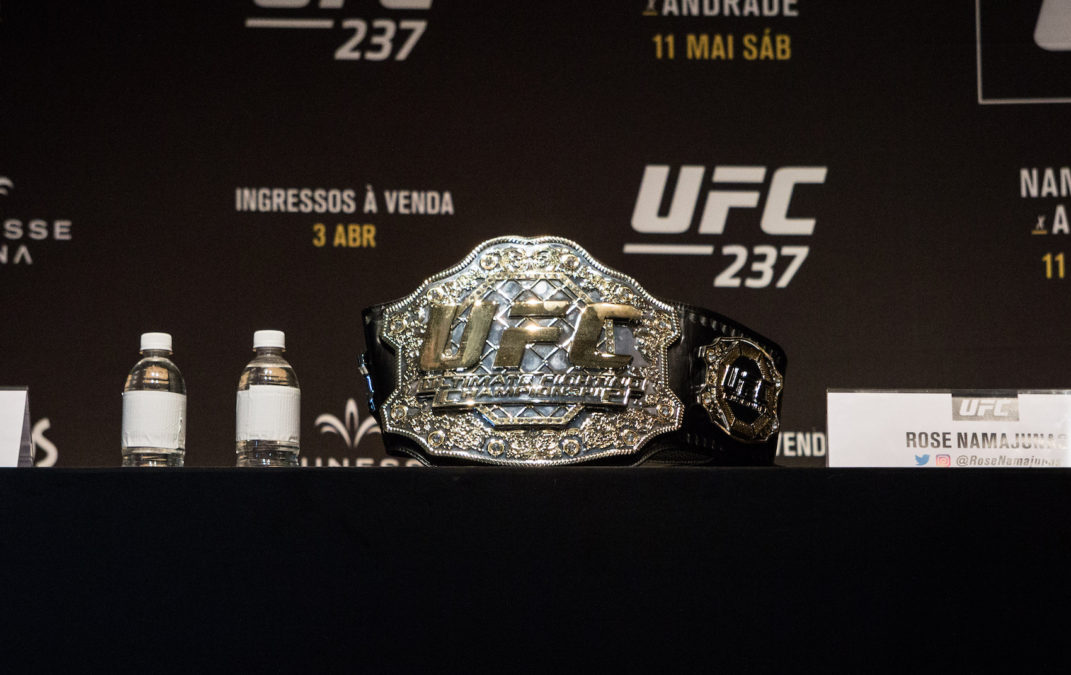 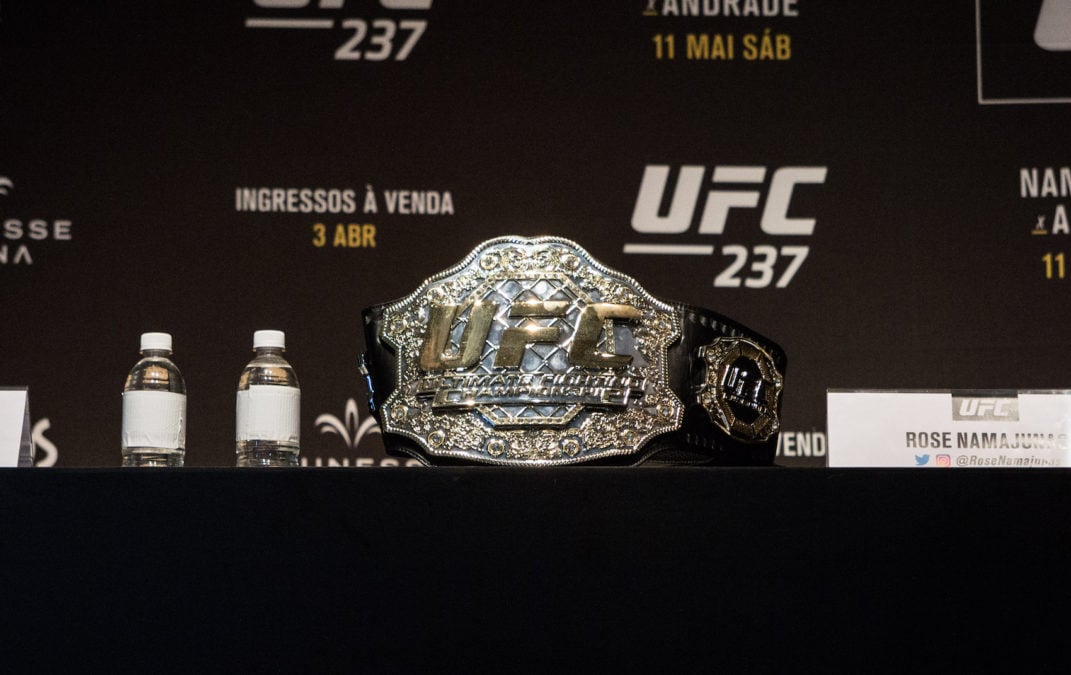 According to an announcement published Tuesday, UFC-branded digital collectibles will be developed and deployed on Flow, a blockchain developed by Dapper Labs that was unveiled last September. Specifically, the two companies will "develop a new digital experience that will provide UFC fans around the world with opportunities to purchase, trade, and own UFC-branded digital collectibles" on the network.

"UFC is thrilled to partner with Dapper Labs to offer a new form of digital collectibles to our global fanbase," Tracey Bleczinski, UFC's senior vice president for global consumer products, said in a statement.

Dapper Labs raised $11.2 million in funding last year to support the development of Flow, as The Block reported at the time.