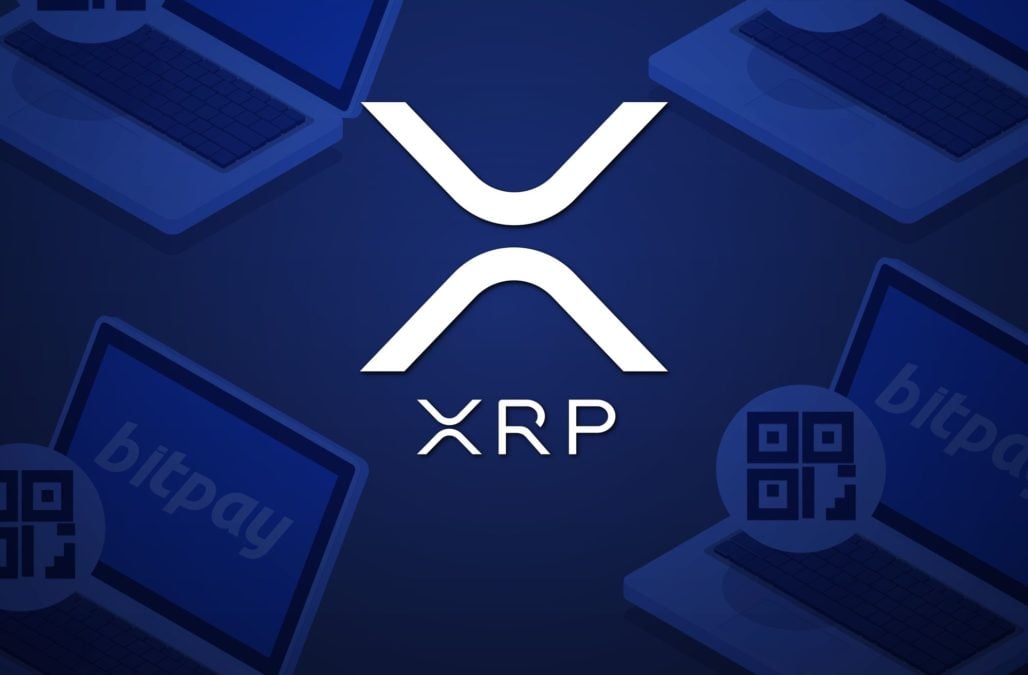 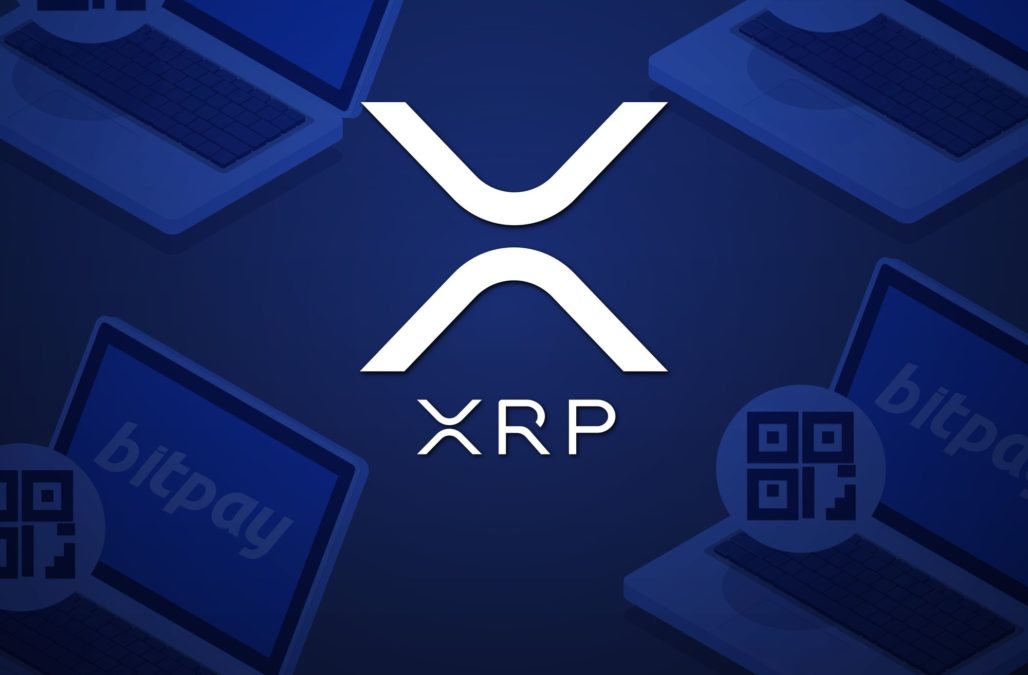 More than half of eToro's global user base has invested in XRP, Ripple's native digital asset, according to a new report.

Data from trading platform eToro's latest quarterly report indicates that 54.5% of its global user base is invested in the digital asset – the highest amount among those counted – as of April 1. From there, the second-most invested asset is bitcoin at 35.1% of the user base, with ethereum and litecoin capturing 23.9% and 14.5%, respectively.

A full breakdown can be seen in the chart below: 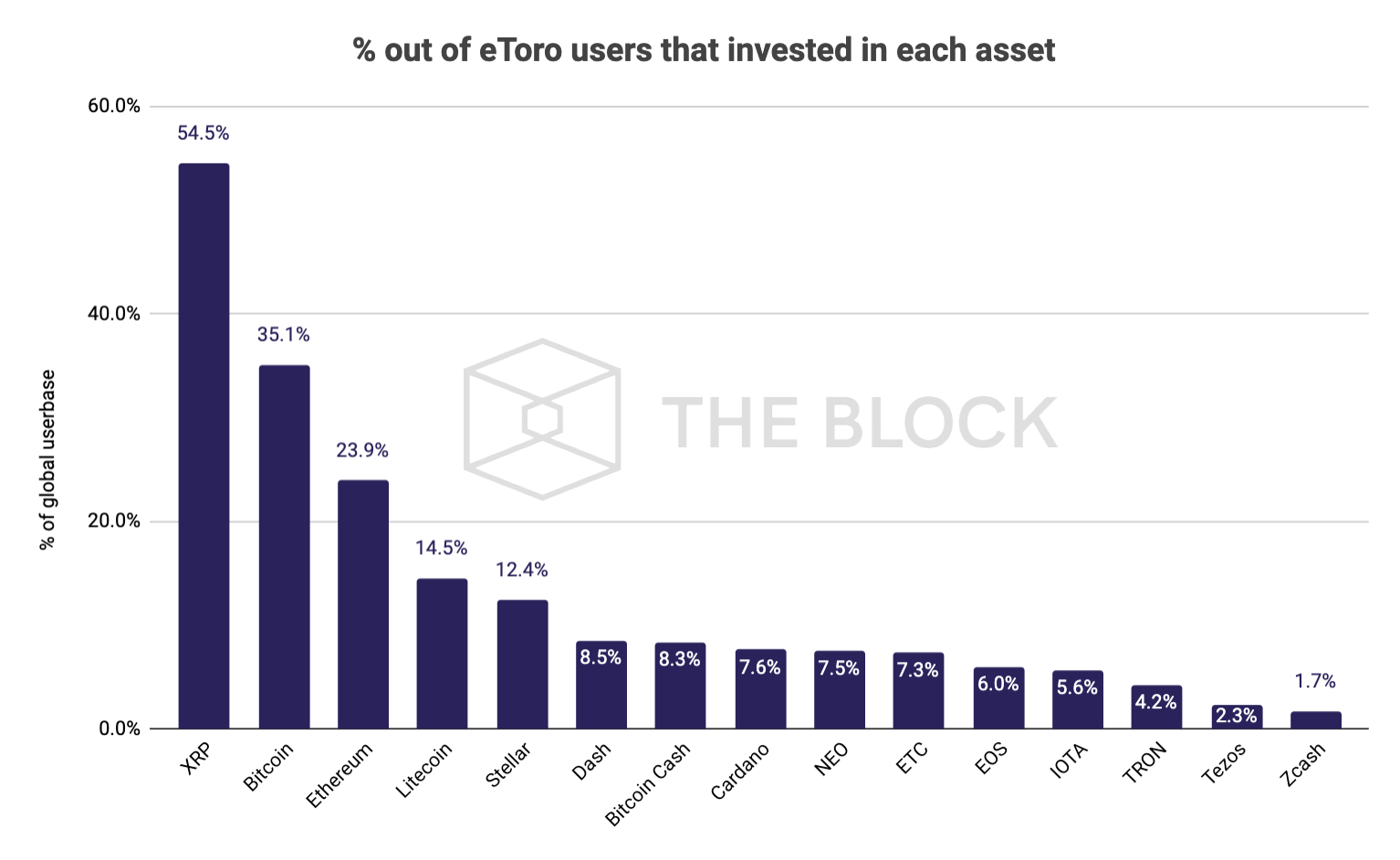 Ripple CEO Brad Garlinghouse made waves in early March when he said that the distributed ledger tech firm "would not be profitable or cash flow positive" without sales of the digital asset.

In addition to funding its operation in part through the sale of XRP, Ripple uses the digital asset as an incentive for system participants like remittance firm MoneyGram, which as of the most recent disclosures, has garnered $11.3 million worth. A rep for the company told The Block in March that it sells the XRP as soon as it receives it.

Read eToro's "The State of Digital Assets" report below:

The TIE Quarterly - EToro (2) by MichaelPatrickMcSweeney on Scribd