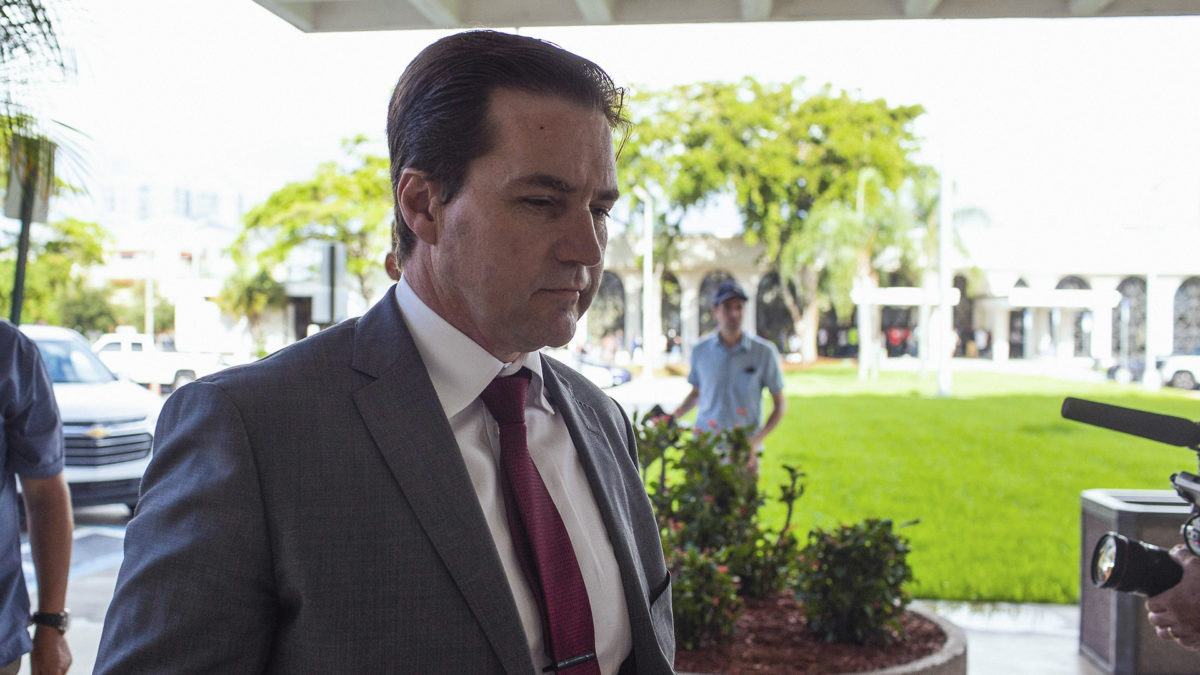 Plaintiffs in the Kleinman v. Wright lawsuit have filed a new motion in support of their previously filed sanctions motion, arguing a list of unclaimed bitcoin addresses and blocks he submitted to the court is fraudulent. They have asked the court to issue case-terminating sanctions which would include imposing a judgment against Wright for bad faith conduct.

Wright claims he is the anonymous bitcoin creator Satoshi Nakamoto. The list of addresses was meant to substantiate this claim, and Wright has sworn that the private keys for each address are locked in a trust he cannot access.

This new filing points to a message signed with the private keys, which was sent to 145 of the addresses in the list.

"Craig Steven Wright is a liar and a fraud," read the message. "He doesn't have the keys used to sign this message...We are all Satoshi."

All 145 signatures used to sign the message are valid, according to the filing, and therefore, whoever authored the message possesses the keys. For this reason, the plaintiffs argued Wright's list was intentionally deceptive.

"This message further proves that the list is not an accurate listing of Wright’s bitcoin, and that he is still hiding the true list from Plaintiffs and the Court," the filing stated.

Remarkably, the list was not necessarily meant to be public, according to the latest filing. The plaintiffs indicated that they had filed the list on the public docket by mistake, due to an administrative oversight.

This is not the first time Wright has been accused of purposeful deception in his legal dealings. The Block reported on the implications of Wright's legal tactics earlier this week.