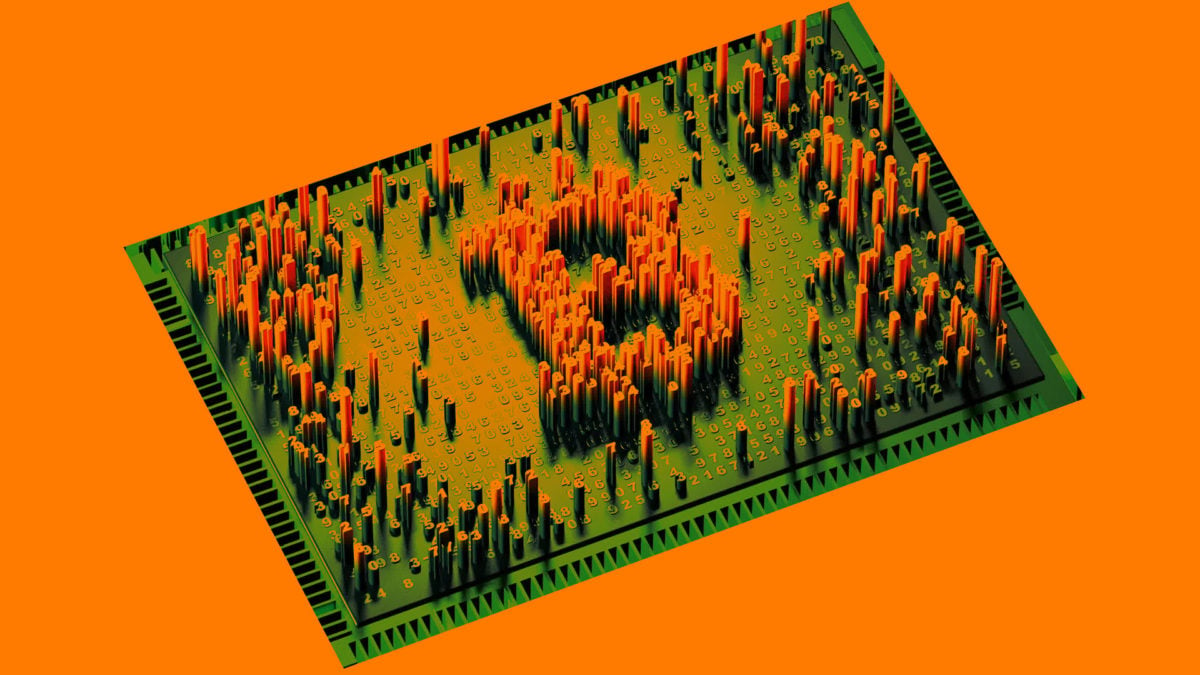 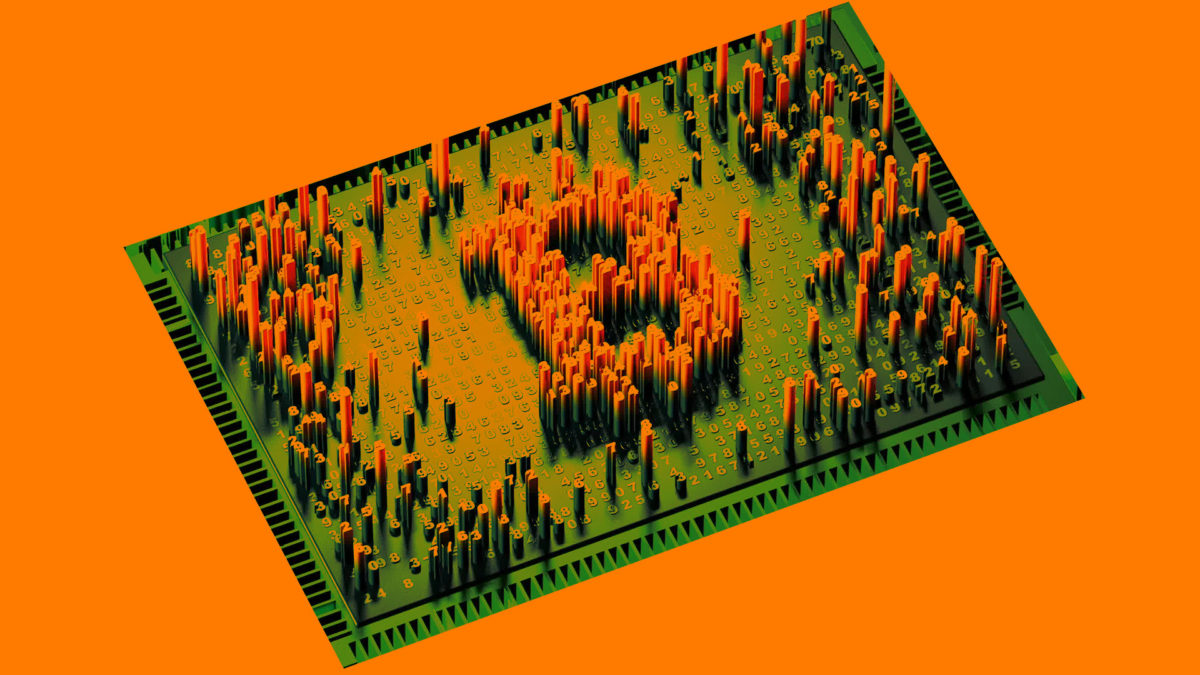 Pieter Wuille, a long-time developer for Bitcoin Core and a co-founder of Blockstream, announced Monday that he has joined Chaincode Labs, a cryptocurrency-focused research and development firm.

"Very excited to announce I'm joining Chaincode Labs today, where I plan to keep working on protocol improvements to Bitcoin!" Wuille wrote in a post on Twitter. "I'm very thankful for the time I got to spend with the people at [Blockstream], and will keep collaborating with the research team there." Wuille was among a group of Bitcoin Core developers to launch Blockstream in 2014.

Wuille is one of the authors of the Bitcoin Improvement Proposal (BIP) for Segregated Witness, which implemented a change to how information within transaction blocks is stored in order to make them more data-efficient.

More recently, Wuille has been involved in an effort to introduce Taproot — a privacy-focused technology change — and Schnorr signatures to bitcoin. A soft fork proposal to integrate the two technology upgrades was introduced in May 2019.