ACA Group has reportedly decided to give up on the planned acquisition of BitFlyer Holdings, which owns a crypto exchange in Japan.
October 1, 2022, 9:43AM EDT
Exchanges
DeFi • September 8, 2020, 3:50AM EDT 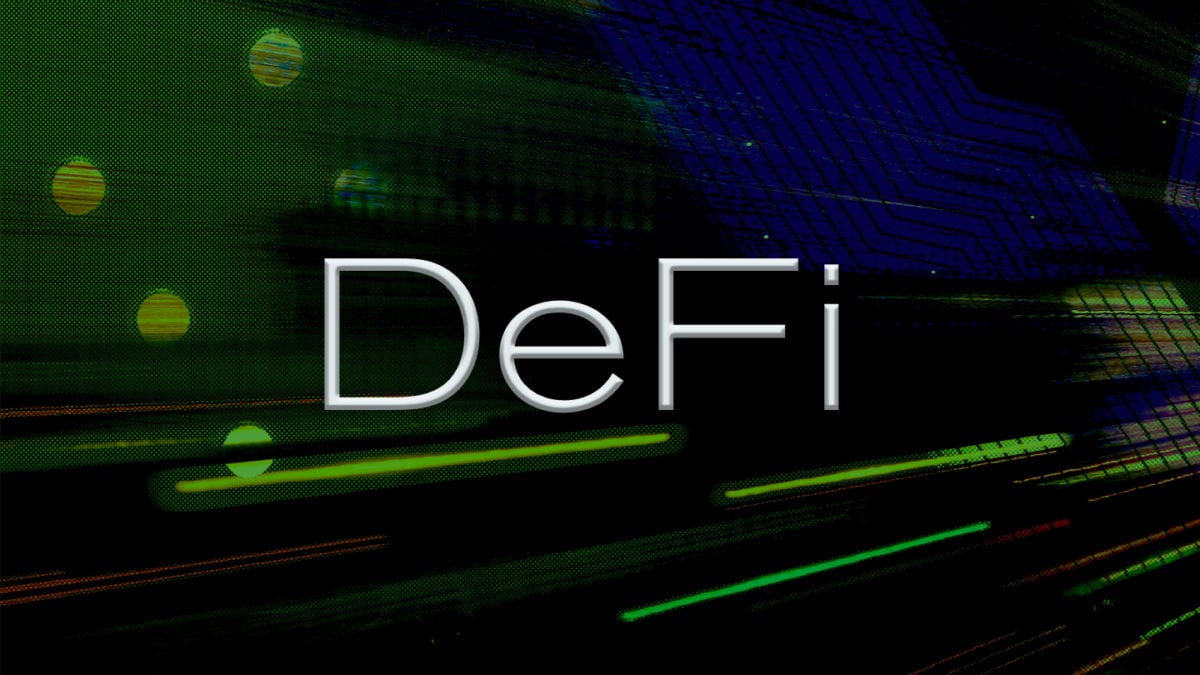 Swerve Finance, an unaudited fork of decentralized finance (DeFi) protocol Curve Finance, has amassed over 40% of Curve's deposits within four days of its launch.

The total value locked (TVL) or the total amount of Swerve deposits has hit $415 million. Curve's TVL, on the other hand, stands at a little over $1 billion.

While the TVL game between Swerve and Curve is heating up, the volume game isn't as strong yet. Swerve's daily trading volumes are only about 9% of Curve's, at around $13 million, compared to Curve's $160 million.

But that could change in the future if Swerve provides better liquidity with the least slippage or the difference between the expected price and the execution price of a trade.

Both Swerve and Curve are decentralized exchange protocols for trading stablecoins. The key difference between the two protocols is that Swerve is "100% community-owned and governed," meaning its users started generating SWRV tokens with their deposits from day one. Curve, on the other hand, did not launch its CRV token on day one. In fact, Curve was forced to launch CRV earlier than its planned schedule, after an anonymous developer front run and deployed smart contracts without the knowledge of the Curve team.

To reiterate, Swerve is an unaudited protocol, making it riskier than Curve, which is audited by smart contracts audit firm Trail of Bits.