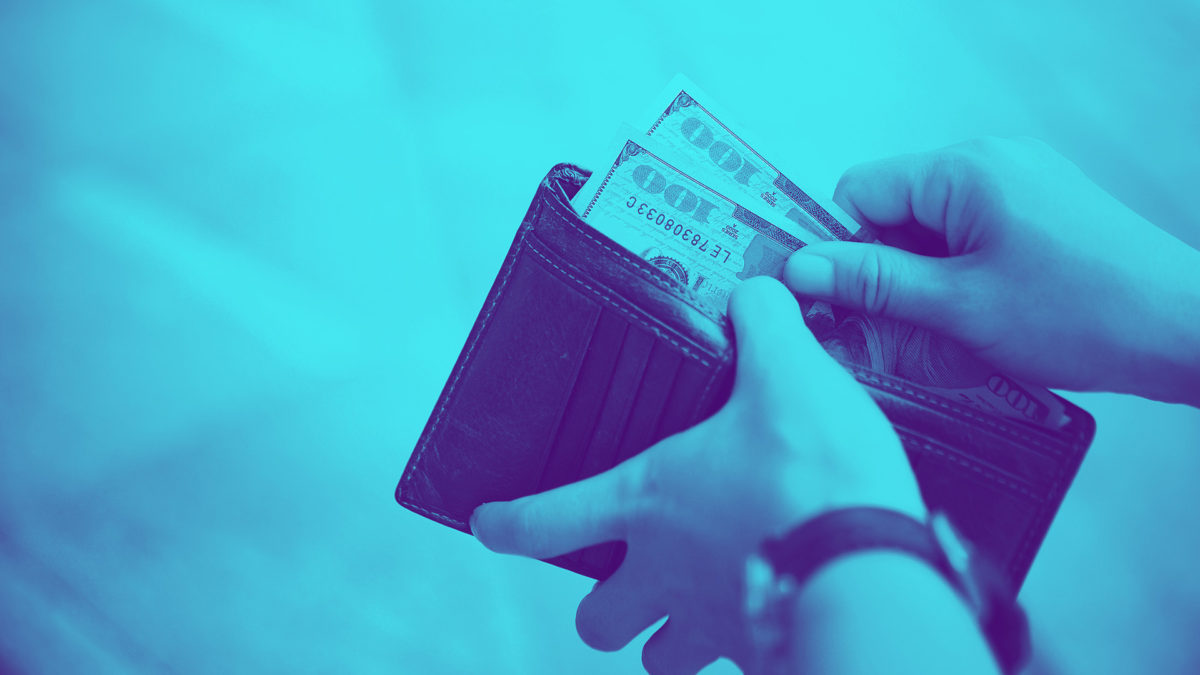 Bitcoin derivatives marketplace Bitnomial has raised $11.6 million from investors, according to a new public filing.

In an October 5 filing, the firm said it raised the money from 13 different investors, with the first sale dated September 18. CoinDesk first reported the fundraising amount.

The Block previously reported that Bitmonial was seeking to raise as much as $10 million in Series B funding. The money from this fundraising period would support the company’s ambitious plans to create a market-leading bitcoin exchange in the U.S.

Back in April, Bitnomial was one of the select few U.S. businesses to gain approval from CFTC to manage a designated contracts market (DCM). Such approval allowed Bitmonial to offer bitcoin futures and options, as The Block previously reported.