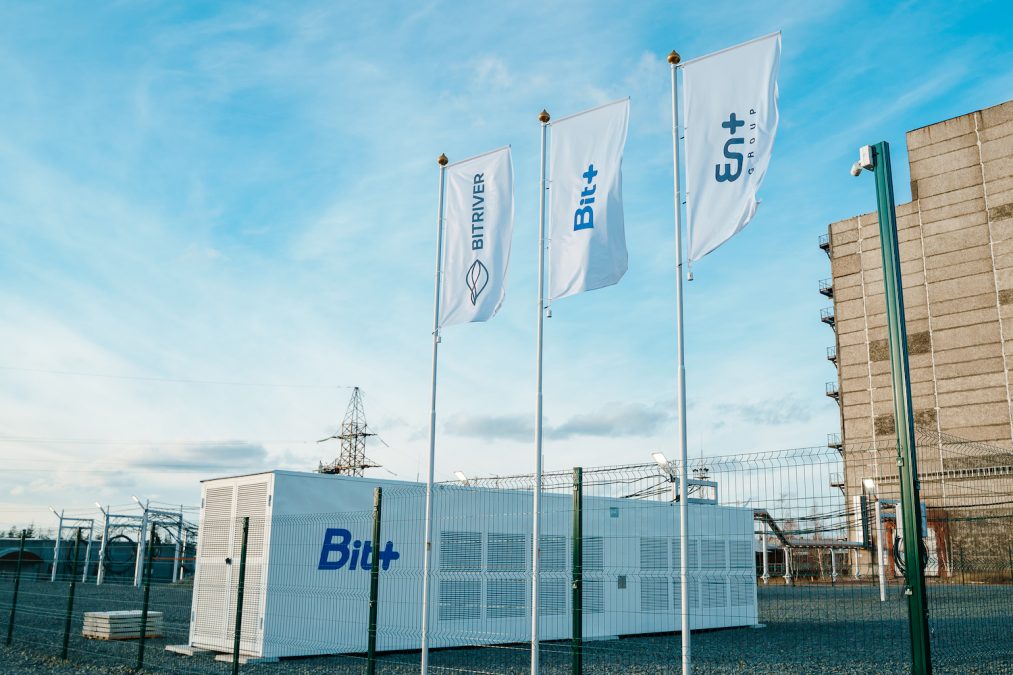 En+ Group, a Moscow-headquartered aluminum and hydropower giant, has moved into the cryptocurrency mining space.

The firm, listed in the London Stock Exchange with close to 20 gigawatt-hour of power capacity globally, has formed a joint venture called Bit+ with BitRiver, the largest known bitcoin miner hosting provider in Russia.

The two companies said on Thursday Bit+'s first phase of bitcoin mining facility is already up and running with 10 megawatt-hour of capacity provided by En+. The firms added that Bit+ does not engage self-mining and only offers hosting services for customers, which are not exclusive to bitcoin mining.

“We actively support the development of data centers in the Irkutsk Region. Our energy assets in the region produce low-carbon, inexpensive electricity from renewable sources, and we are
able to offer surplus energy to these partnerships," said Mikhail Khardikov, head of En+ Group’s energy business.

Under the joint venture, BitRiver runs and manages the operations of the facility, which is near to its sites in Russia's Bratsk, a city known for the vast Bratsk reservoir.

For context, a 10 megawatt-hour hydropower plant can boost as much as 250 petahashes per second (PH/s) of computing power if it's fully used to support the most advanced bitcoin miners such as Bitmain's AntMiner S19 Pro.

At bitcoin's current mining difficulty, 250 PH/s of computing power can produce roughly 2.2 bitcoin in 24 hours. The two partners plan to complete the first phase by December that will have a total of 14 what they call modules up and running. Each modules is a converted shipping container that can house up to 400 AntMiner S19 Pro.

At full capacity, 5,600 units of AntMiner S19 Pro could consume about 25 megawatt-hour of electricity with a computing power of over 600 PH/s. Eventually, the two companies aim to scale up Bit+'s mining facility to 40 megawatt-hour.

"We are delighted to provide our extensive expertise in sustainable cryptocurrency mining. Together we decided to use a modular design for testing this new business model, based on its efficiency in terms of organizing and managing the business," said Igor Runets, founder and CEO of BitRiver.