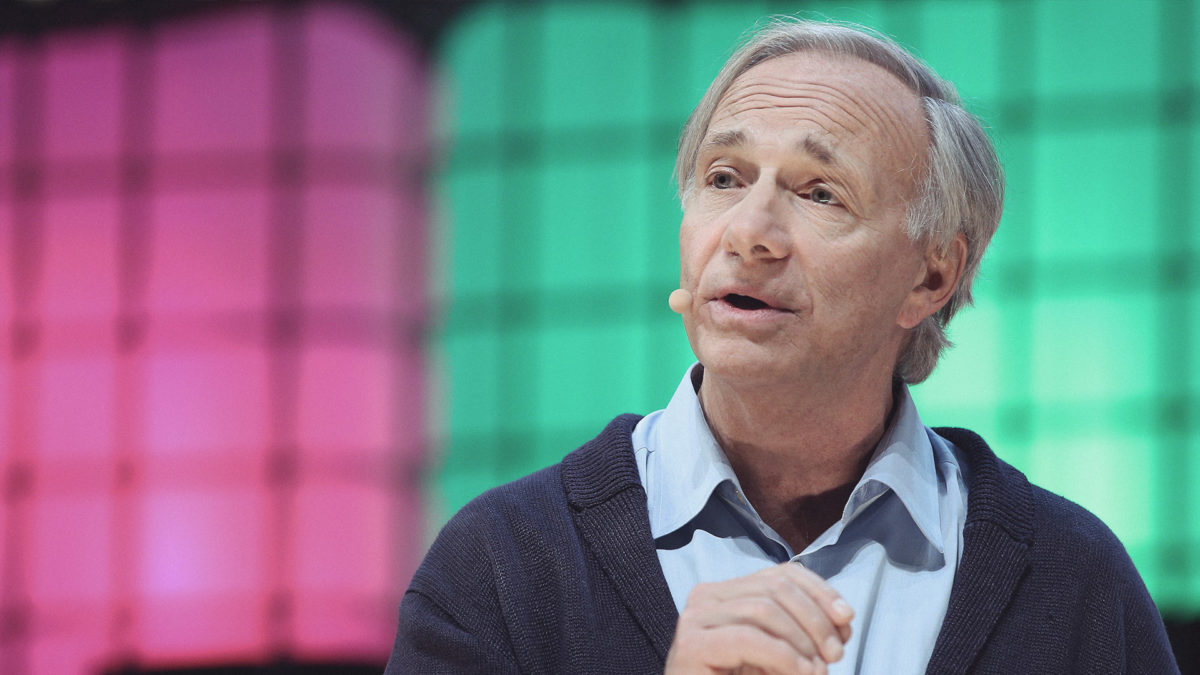 Bridgewater Associates founder and CIO Ray Dalio is expecting the growth of central bank digital currencies (CBDCs), but says he still sees problems with bitcoin as a currency.

Dalio broke down his thoughts on bitcoin on Yahoo! Finance earlier this week. He said that, theoretically, bitcoin could be used as currency, but because it is too volatile to be a stable store of wealth and there are too few use cases for it to be used as a medium of exchange, it fails in practice. Additionally, Dalio said bitcoin's lack of government control could stand in the way of its use as currency.

"I don't think digital currencies will succeed in the way people hope they would for those reasons," he said.

Dalio also compared bitcoin to gold in that gold was once scrutinized by governments for its use as a store of wealth, but he doesn't see bitcoin replacing gold.

"I wouldn't prefer bitcoin to gold," he said. "Gold will be the vehicle that central banks and countries use as an alternative to cash."

This contrasts recent comments from billionaire hedge fund manager Stanley Druckenmiller who said he believes bitcoin will continue to attract millennials and "new West Coast money" as a store of value. Druckenmiller said he views investing in gold similar to investing in bitcoin, with bitcoin perhaps the better bet over time due to its illiquid nature.