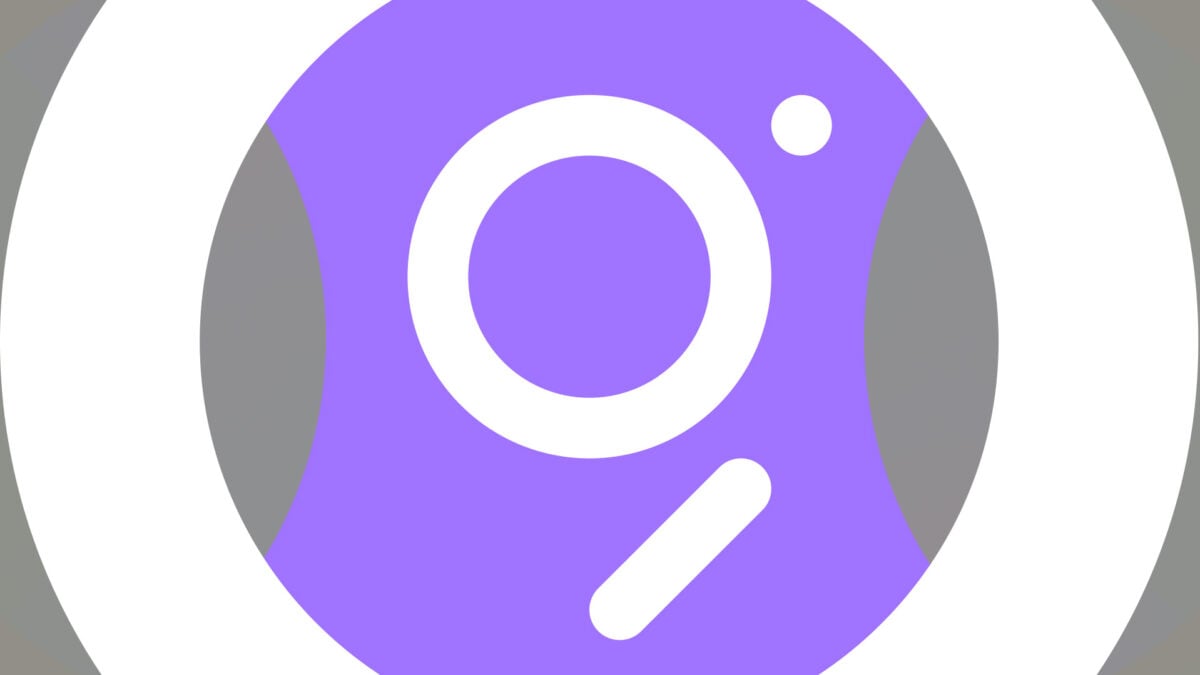 Crypto startup The Graph has launched its mainnet, the team behind the indexing protocol announced on Thursday.

The indexing protocol organizes all the information on the blockchain enables developers of Ethereum-based applications to more efficiently run their frontend operations. It also increases accessibility to decentralized applications through public and open APIs called subgraphs, according to The Graph.

"It feels surreal that after years of hard work, our vision for a global decentralized indexing and API layer for Web3 has become real," said project lead and The Graph co-founder Yaniv Tal. "We really believe in decentralization and the launch of The Graph Network is a major milestone for enabling humans to cooperate and organize in a decentralized way."

Founder of Uniswap Hayden Adams said The Graph has been instrumental in making smart contract data easy to monitor and use.

"Subgraphs are powering some of the most used analytics tools in the space — Uniswap being one of them. The design of the new system will attract more developers to build their own subgraphs, leading to better access to information. Once we know more, we can build better," he said.

Coinbase has also added support for The Graph and Uniswap's tokens.