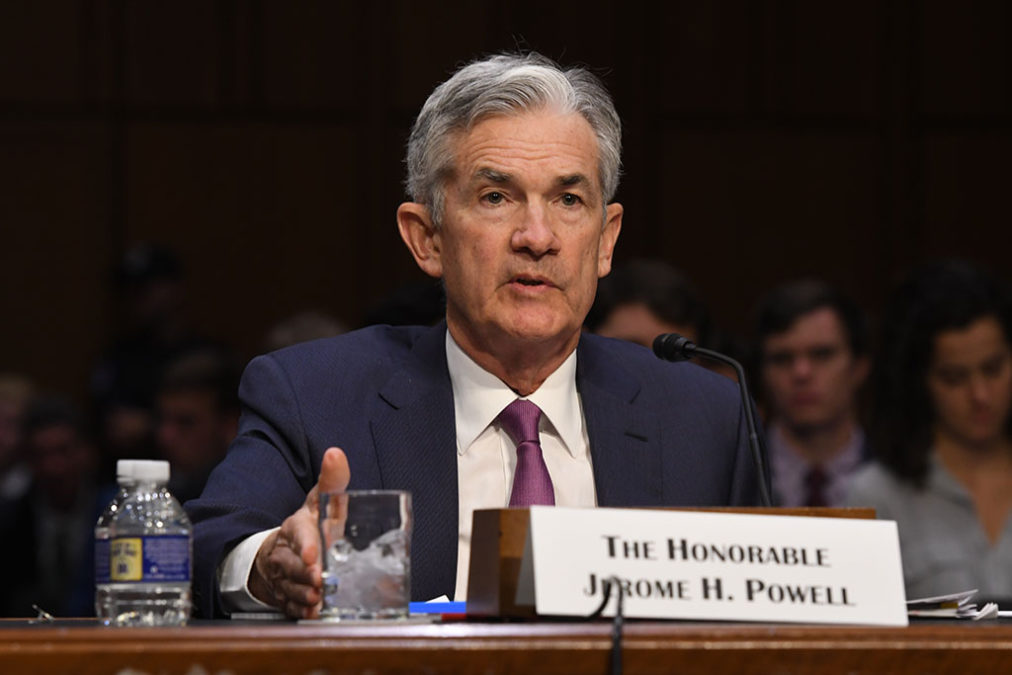 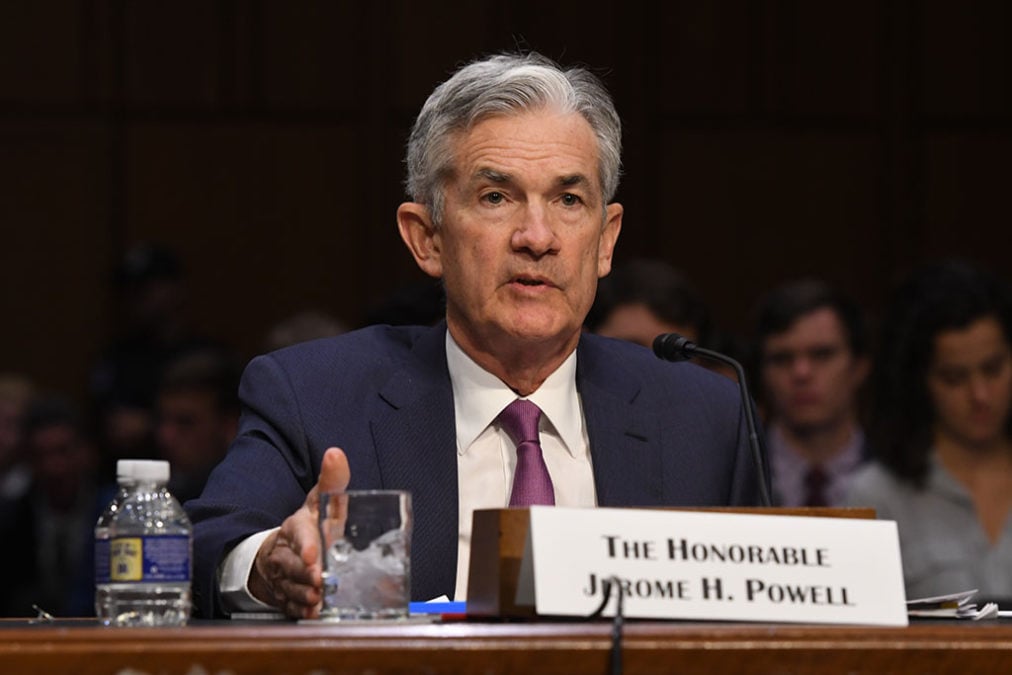 Federal Reserve chairman Jerome Powell described the central bank's work on stablecoins as a "very high priority" during a webinar on Thursday.

"Clearly there's a need for, and we've been very focused as you know, on better regulatory answers for potential global stablecoins, in particular," Powell said during a segment that focused in part on central bank digital currencies (CBDCs) as well.

His comments indicate that the Fed's stablecoin strategy is still in flux and that it sees the need to both chart out potential risks and how to mitigate them.

Powell noted during the webinar:

"So that's been a high-level focus and that will continue to be a high-level focus because they could become systemically important overnight and we don't begin to have, you know, our arms around the potential risks and how to manage those risks and the public will expect we do and has every right to expect that. So that's something we've been working on with our colleagues around the world and that will go on as well. It's a very high priority."

On the topic of CBDCs, Powell remarked that "[w]e’re going to look at it very, very carefully,” reiterating that any potential creation by the Fed would constitute a years-long process. “We’re determined to do this right rather than quickly, and it will take some time — measured in years rather than months.”

Powell mentioned that the CBDC talks will involve a “great deal” of outreach to elected representatives, financial sector participants, and citizens to understand use cases, needs and benefits.

The video of Powell's comments is embedded below (relevant footage begins around 57:00):