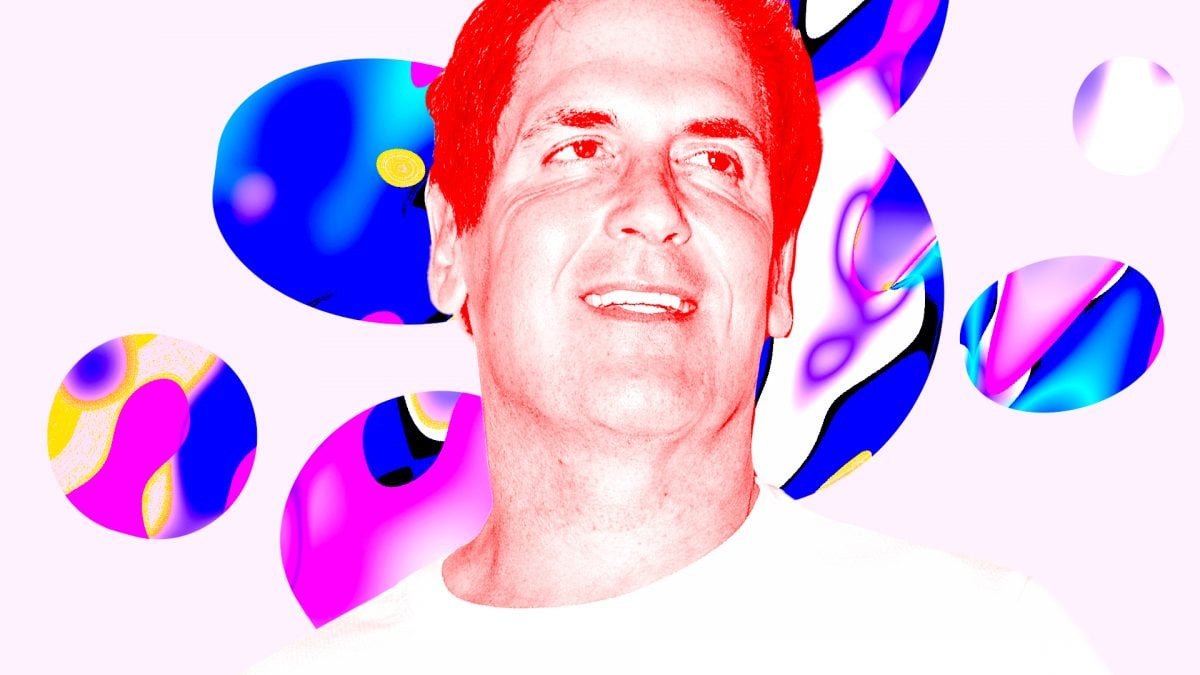 Mintable, a Singapore-based platform for minting and trading non-fungible tokens (NFTs), has raised $13 million in a Series A funding round.

The round saw participation from an interesting list of backers, including Ripple, Animoca Brands, and MetaKovan's Metapurse. It also included Doug Band — an American businessman and former advisor to Bill Clinton, Jon Oringer — founder and executive chairman of Shutterstock, and John Kim — a president at Expedia Group.

There was no lead investor in the round, Mintable founder and CEO Zach Burks told The Block, adding that all investors contributed similar amounts.

With the fresh capital influx, Mintable plans to expand its team and boost user acquisition initiatives, said Burks. Mintable's current headcount is 14, and Burks is looking to increase it to 35 by the end of this year.

As for user acquisition initiatives, Burks said Mintable's goal is to reach the mass market — beyond just crypto users — by simplifying the purchase experience of NFTs. "We consider ourselves an e-commerce platform first and an NFT platform second," said Burks.

Mintable is built on Ethereum and also supports the Zilliqa blockchain. The platform offers a "gas-free" minting feature, meaning users can create NFTs on Ethereum without paying transaction fees. Burks called this gasless minting "game-changing technology" because it is not on a Layer 2 blockchain or a side chain, and is not minted at a later date. It works by using blockchain signatures to create the NFT until it is first moved.

Cuban appears to be betting big on NFTs. The owner of the National Basketball Association's Dallas Mavericks has invested in at least four NFT-related platforms to date, including Lazy, CryptoSlam, and NFT42.