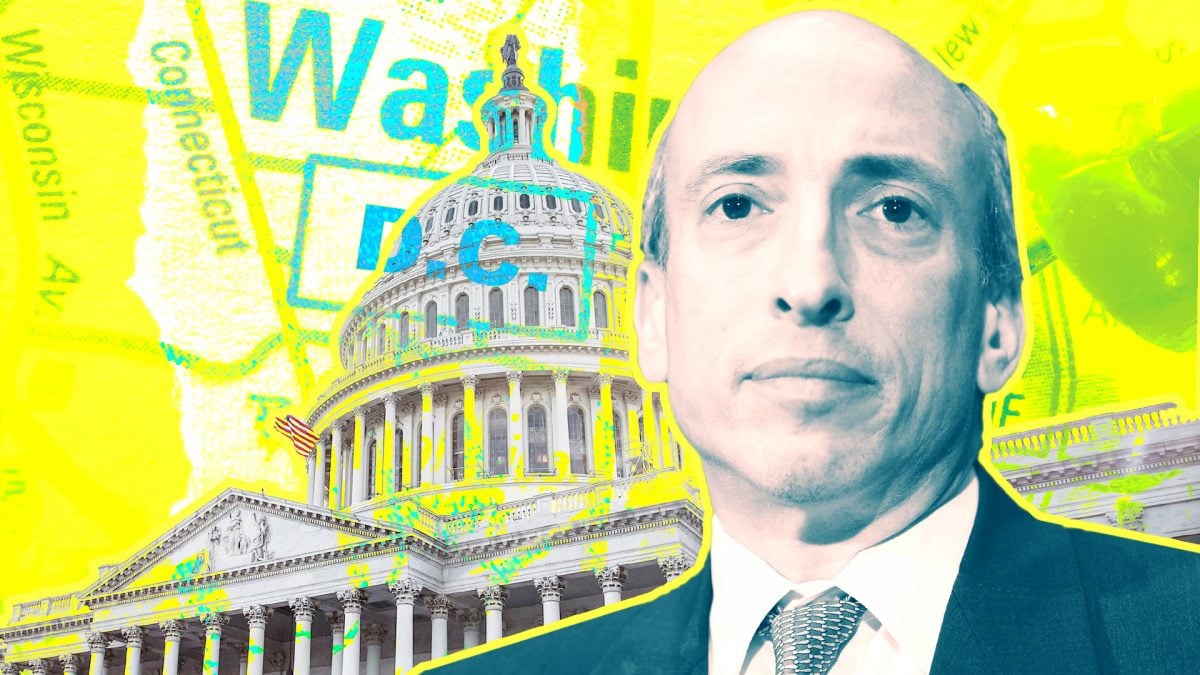 Gary Gensler, chairman of the Securities and Exchange Commission, is continuing to pitch lawmakers on his vision for crypto oversight out of the public eye.

Gensler addressed Democrats of the House Financial Services Committee on February 15. The call took place during an annual retreat for Democratic members and legislative staff.

The Block obtained an agenda for the event as well as detailed notes from the discussion with Gensler that were prepared by an attendee.

According to the notes, Gensler’s remarks focused heavily on crypto. He kicked off by comparing the spate of crypto advertisements during this month’s Super Bowl to the surge in subprime mortgages that led to the financial crisis of 2007-2008.

That crisis represented a critical moment in Gensler’s career, as it opened the door for him to expand the authorities of the Commodity Futures Trading Commission, which he chaired from 2009 to 2014.

“Let’s not make arbitrary loopholes,” Gensler was quoted as saying in the notes, a continuation of his longstanding argument that the SEC’s existing authority covers digital assets.

Central to this argument is Gensler’s skepticism when it comes to the novelty of cryptocurrency technology. Per the notes, Gensler appears to have spoken on the subject somewhat more frankly than in past public appearances. He told Congresspeople and legislative staff on the call that the ecosystem for digital assets is more centralized and less new than the industry acknowledges.

“Most of these tokens are securities,” Gensler was quoted as saying.

Neither Gensler’s staff nor the SEC press office would confirm or deny the presentation’s details when reached. After the initial publication of this story, a representative for the SEC declined comment. Staffers for committee Democrats did not return requests for comment.

The conversation was part of an annual and exclusive retreat by committee Democrats that took place virtually this year. Other speakers on the agenda were National Economic Council Director Bryan Deese, deputy director of the Federal Housing Finance Agency Sandra Thompson, and Consumer Financial Protection Bureau director Rohit Chopra.

Gensler has been pushing for greater SEC oversight of crypto since he took office. Most recently, his agency announced a major settlement BlockFi, a move that provided a greater degree of regulatory clarity around crypto lending products. Gensler has also sought to convince lawmakers and the general public that centralized crypto exchanges should be subject to closer SEC supervision.

The prevailing sentiment in DC, however, seems to be for the CFTC to take on more oversight authority over these spot markets, whereas currently, the commission can only prosecute cases of fraud or market manipulation.