ACA Group has reportedly decided to give up on the planned acquisition of BitFlyer Holdings, which owns a crypto exchange in Japan.
October 1, 2022, 9:43AM EDT
Exchanges
Hacks • April 5, 2022, 10:39AM EDT 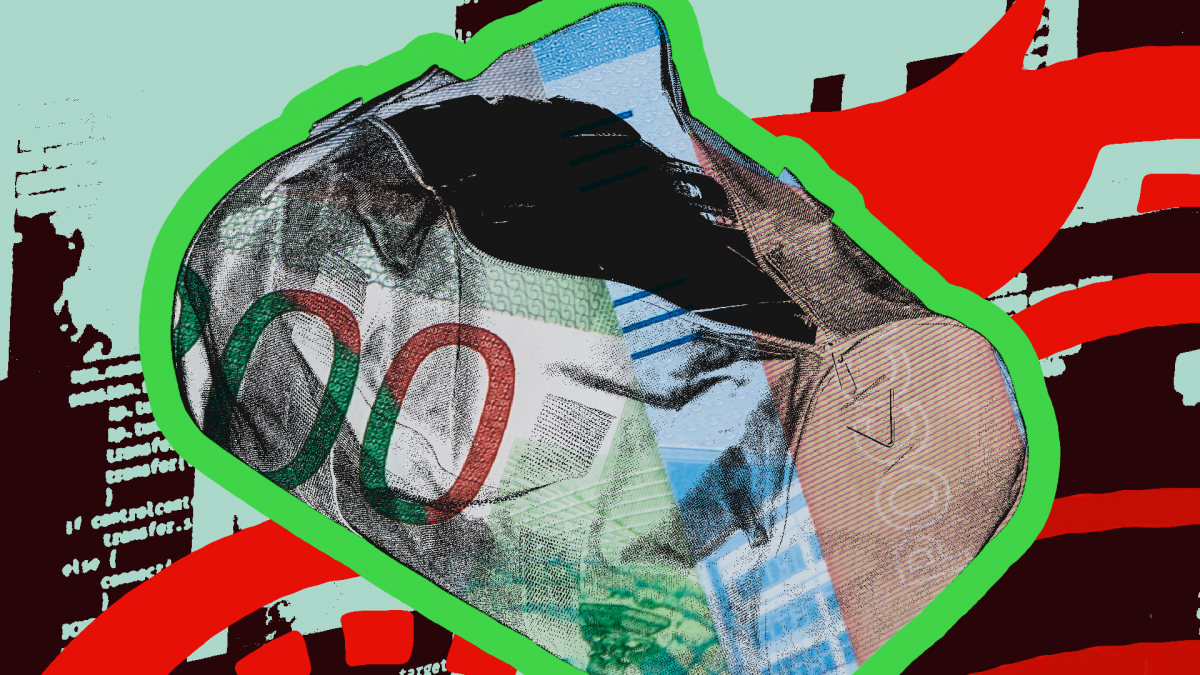 The Frankfurt am Main Public Prosecutor's Office, Central Office for Combating Cybercrime (ZIT), and Federal Criminal Police Office (BKA) announced the seizure in a statement (in German) on Tuesday. In a note to The Block, the press office said no arrests had been made.

The closure of Hydra follows the closure of several other darknet markets over the past few months including UAS Store, Ferum Shop, Sky-Fraud Forum and Trump’s Dumps.

The marketplace began operations in December 2015 and focused on the trade of illegal narcotics, as well as forged documents and digital services. It became the top Russian-language darknet marketplace following the closure of Russian Anonymous Marketplace (RAMP) in 2017.

Hydra was particularly notable for its brazen business tactics. It ran advertising campaigns on clearnet sites such as YouTube and may have even conducted DDoS attacks against competitors, according to analysis from blockchain forensics team Ciphertrace last year.

At the time of closure, approximately 17 million customer and more than 19,000 vendor accounts were registered on the marketplace. ZIT and BKA estimate the market to have had sales of more than 1.23 billion euros in 2020.

They added that its “Bitcoin Bank Mixer” service for obfuscating digital transactions made investigations immensely difficult for law enforcement.

In a previous report, The Block highlighted a number of factors contributing to Hydra’s long existence.

Among them was the complicated links between the Russian drug trade and law enforcement, as well as the latter’s unwillingness to cooperate with international partners.

For international authorities, the closure of the site was therefore less pressing due to its focus on operations within the former Eastern Bloc. Its vendor terms of service also prohibited the sale of certain goods such as weapons.

Hydra’s homepage has been replaced with a banner announcing its seizure, according to the announcement. When accessing several .onion addresses that until recently led to the marketplace, The Block did not find those banners. Instead, we found warnings of high traffic and guidance to reload the Hydra homepage.