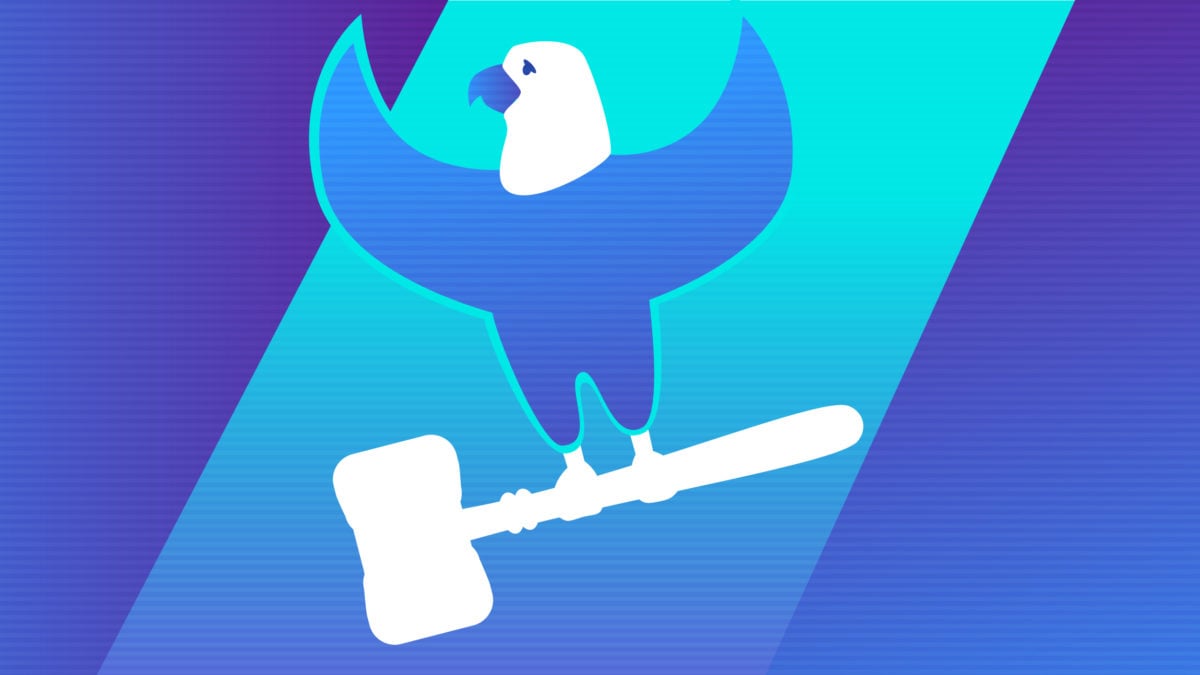 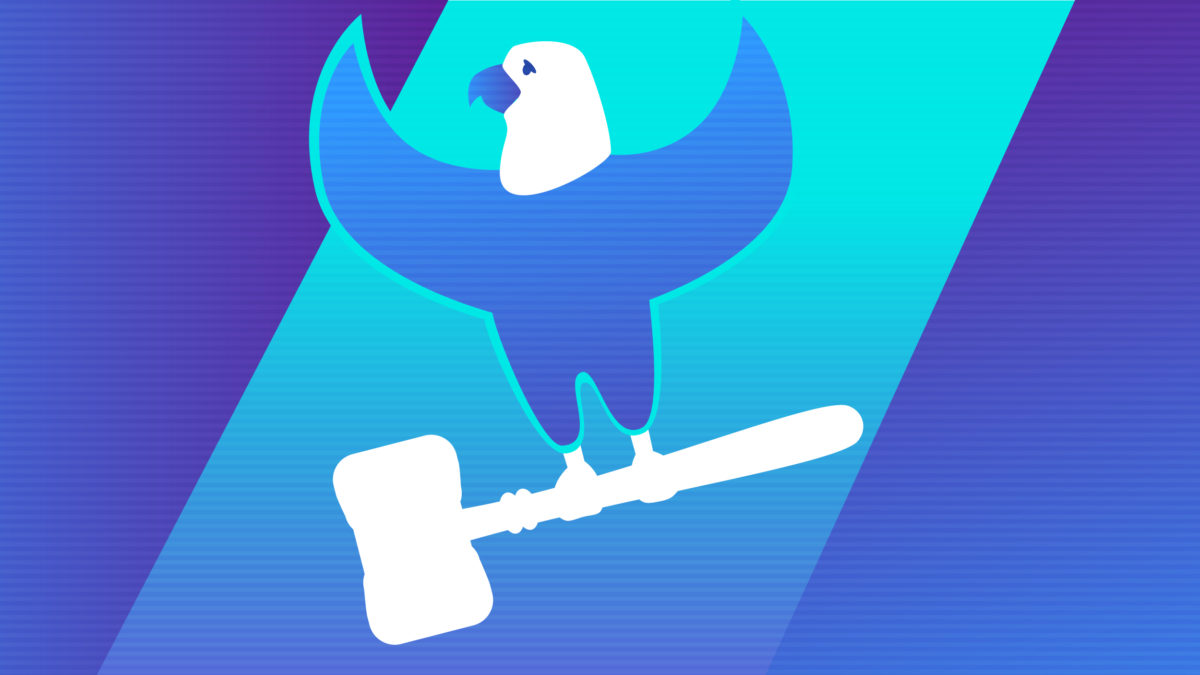 This week we have another shareholder derivative lawsuit, but one that is likely more personal than the Nvidia suit, because it involves partners in a business. A partnership is a lot like a marriage, and similarly, when things go south they usually go very south. This case involves former partners suing each other for a variety of alleged misconduct. What follows is a summary of the allegations in the lawsuit – obviously, allegations means that they are not yet proven true and the defendant will have a chance to respond.

Luke Patterson, Jacob Patterson and Gary Heitz were corporate officers in Budbo, Inc., a company that wanted “to develop software for phones and computers to locate vendors and dispensaries of marijuana, and other functions including tracking product shipments.” Who doesn’t want to do that these days? The CEO of Budbo is Rick Burnett who is also the CEO of two other companies that are defendants in this case; LaneAxis and LaneAxis GPSCT. The four individuals all owned stock in Budbo, with Burnett, through a series of transactions detailed in the complaint, being the effective majority shareholder of Budbo.

At some point, the Budbo people realized they needed better GPS functionality for their app, so people could more easily find their marijuana dispensaries. Burnett suggested using GPS software provided by his other company, LaneAxis. Turns out the GPS software didn’t work. This is where things started to go south between the partners.

For some reason, it is not clear from the complaint, at some point Budbo decided to do a token sale. Specifically, they sold what they believe to be “utility tokens” for future use by consumers of their services. The sale raised $4.75 million. Allegedly, Burnett diverted $1.76 million from the sale to himself and his other ventures. Part of that money allegedly included $100,000 to send LaneAxis personnel to a conference in London. Look, I travel from time to time, but unless there were tons of people going to this conference, how did they spend $100,000?

The above is just one allegation among many related to the misappropriation of funds that were intended for Budbo consequently being spent on Burnett’s other ventures. These alleged activities led Patterson, Patterson, and Heitz to call out Burnett to try and get him to stop the misuse of funds. Burnett allegedly responded by firing them.

Partnerships ending can be perilous for all parties involved. The reason being that your partners usually keep receipts, such as, for example, the eight-page fee schedule detailing 45 allegedly illegal transfers of crypto and fiat to Burnett and his companies. I’m not sure how Burnett is supposed to respond to all this.

Update: Of course, there are very often at least two sides to every story.  In that spirit, we heard from one of the defendants’ lawyers after this summary was published. He tells that his client has not filed an answer because the lawsuit has never been served and that attempts to settle the case are outstanding. However, he also says that his client (Mr. Burnett) vigorously denies that any funds were misspent or misappropriated, and that the $100,000 was actually spent on multiple conferences and completely legitimate.  We asked for a copy of any responsive pleading (answer or motion to dismiss) when filed and if we receive them will provide summary.