ACA Group has reportedly decided to give up on the planned acquisition of BitFlyer Holdings, which owns a crypto exchange in Japan.
October 1, 2022, 9:43AM EDT
Exchanges
Layer 2s and Scaling • June 9, 2022, 9:25AM EDT 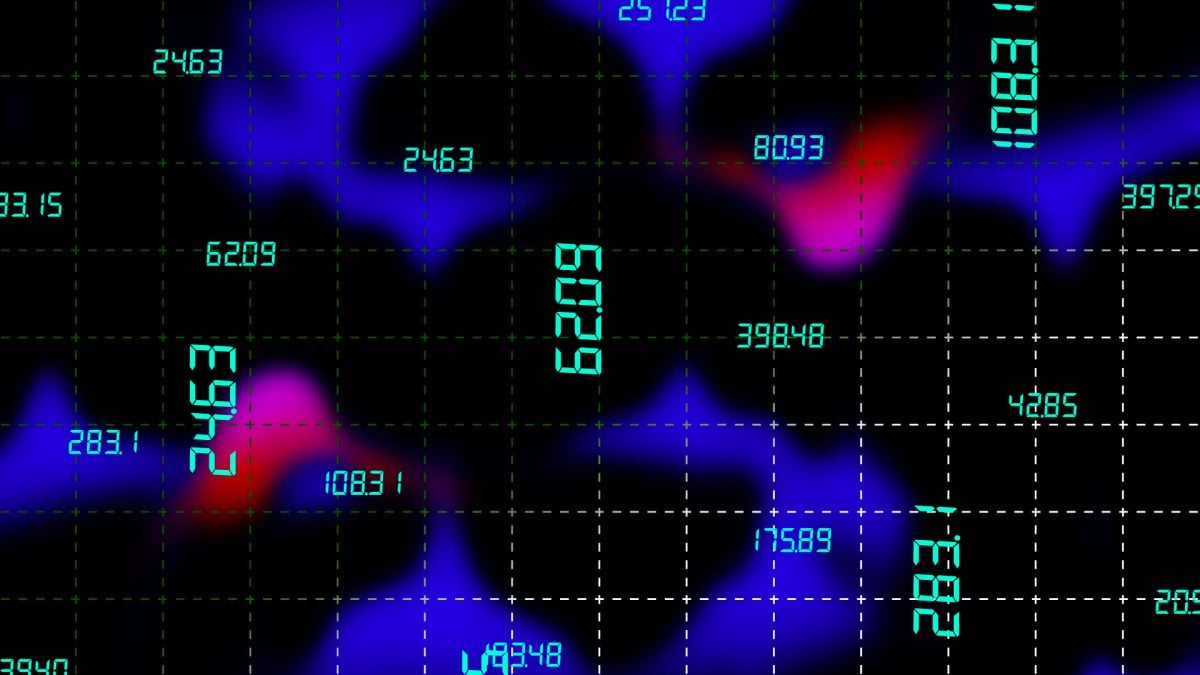 Aztec Network will update its Layer 2 rollup solution on Ethereum to a new version called Connect.

The new update, which focuses on smart contract data privacy, will go live in the coming days.

Previously, Aztec has offered a private money protocol called zkmoney, that allowed users to shield data on Ethereum transactions. However, it worked as a standalone solution that didn't allow Ethereum apps to integrate data privacy.

With the release of Connect, the Aztec team is aiming to position Connect as a privacy-preserving alternative to competing Layer 2s like Optimism, Arbitrum and StarkWare.

Popular DeFi apps such as Lido, Aave, Compound, Ribbon, Uniswap have agreed to launch on Aztec. These apps will soon be able onboard their smart contracts to Aztec Connect through a bridge, according to Jonathan Wu, head of growth at Aztec.

"Aztec Connnect will create private apps on Ethereum by offering software development kit (SDK) for bridge contracts for permissionless privacy," Wu stated. He further that said unlike other Layer 2s, Aztec Connect will encrypt user activity, from the browser all the way to the processing of transactions on the network.

Aztec Connect is a precursor to Aztec 3, a future version of its Layer 2 rollup that will enable the native deployment of smart contracts. When that happens later this year, Aztec will launch a Rust-based smart contract development language called Noir.

Update: Aztec stated on Twitter it had to postpone the launch of Connect due to some technical issues. Still, the team plans to release Connect in the "immediate term."